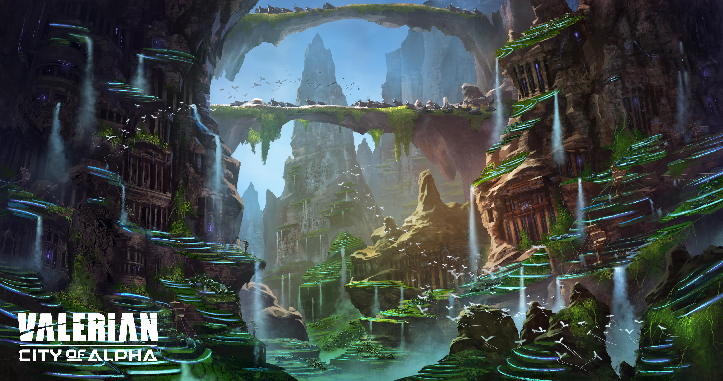 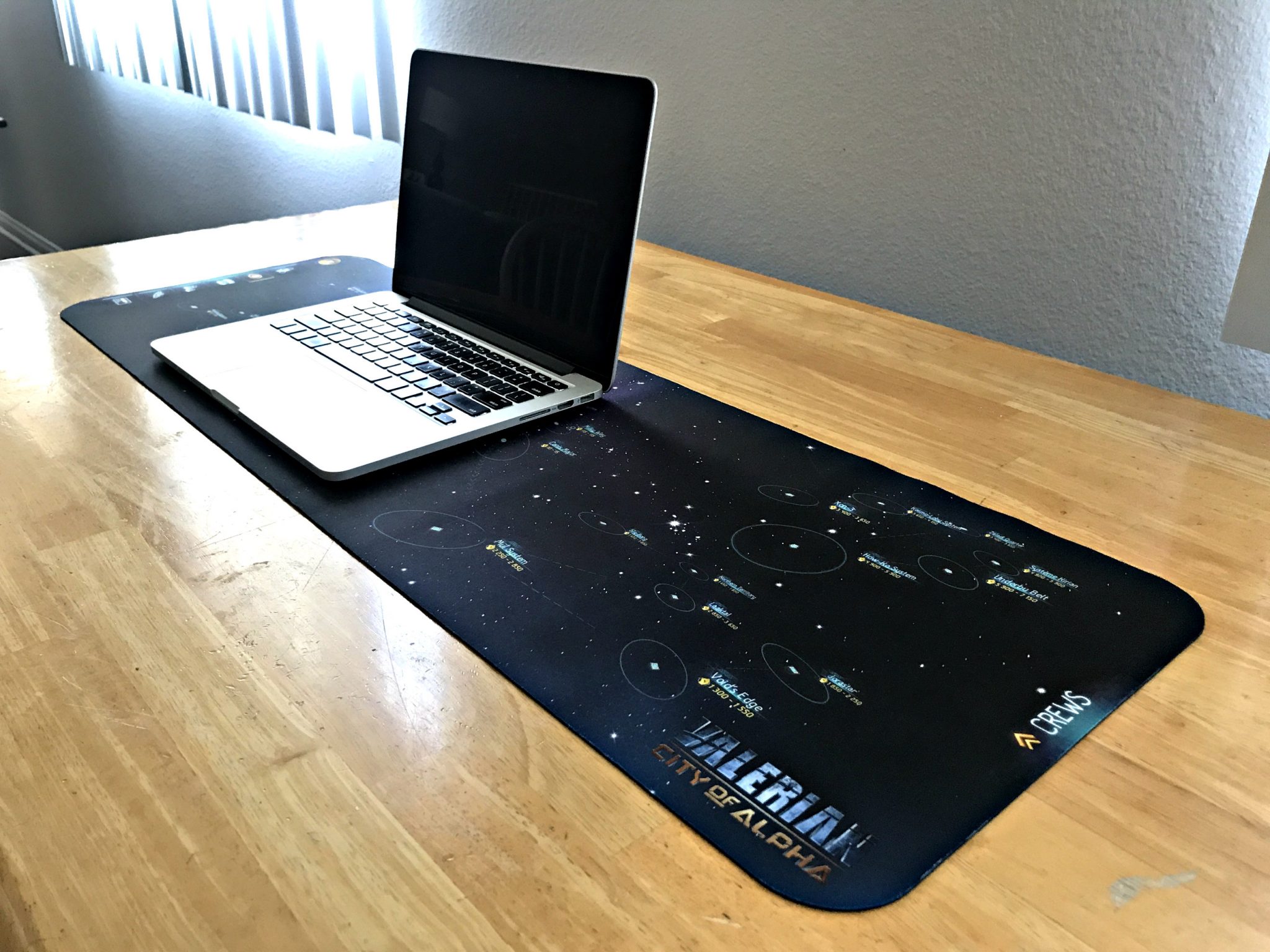 Understanding the backstory that shaped the ever-expanding and interwoven universe of varied species is a vital part to helping people maintain their humanity. Honoring the species’ shared knowledge, intelligence and cultures not only preserves their sense of identity, but also sustains a peaceful existence in the title metropolis in the upcoming sci-fi drama, ‘Valerian and the City of a Thousand Planets.’ To help promote the adventure movie’s release on July 21, Spil Games has unveiled the mobile game, ‘Valerian: City of Alpha.’

In celebration of ‘Valerian: City of Alpha’ mobile distribution, Shockya is offering one lucky winner an original, limited-edition mouse pad and a high-end art print (18x 20). To enter, email, us at ShockyaGiveaway@aol.com. Let us know that you’re entering to win the ‘Valerian: City of Alpha’ mobile game release giveaway in the email’s subject line and message. You have until the film’s release next Friday, July 21 to enter, and you can enter the contest once daily. After July 21, we’ll pick the winner at random and notify them through email. Good luck!

‘Valerian: City of Alpha’ is the official mobile game for ‘Valerian and the City of a Thousand Planets.’ The game is now available on iOS and Android. The interstellar strategy game takes place in the years that lead up to the beginning of the film, and delves into the backstory of the ever-expanding metropolis of Alpha.

The following synopsis for ‘Valerian: City Alpha’ has been released:

In ‘Valerian: City of Alpha,’ you’ll get to experience, firsthand, the thrill of creating this “City of a Thousand Planets.” The interstellar mobile strategy game takes place in the years that lead up to the beginning of the film and allows you to interact with all of the unforgettable and uber cool alien worlds that Besson and his production team are about to put on the big screen.

Put your strategy and optimization skills to the test while you blast through the vastness of space searching for previously undiscovered worlds and alien species. You’ll get to explore some pretty dangerous corners of the universe and there’s no telling what’s out there! You might wind up stranded on a bizarre planet where sound doesn’t exist or fleeing back to your shuttle after negotiations with a primitive tribe of interstellar warriors doesn’t quite go as planned. But that’s not all. You’ll need to hire new agents to help you out along the way, release probes to scan previously unexplored zones and match species strengths to unlock special bonuses.

‘Valerian and the City of a Thousand Planets’ is the latest movie from writer-director Luc Besson. The filmmaker’s latest action movie is based on Pierre Christin and Jean-Claude Mézières’ ground-breaking comic book series, ‘Valerian and Laureline,’ which is published by Dargaud.

“Spil Games impressed us with their vision and understanding of the world of Valerian,” said Virginie Besson-Silla, who worked as a producer on ‘Valerian and the City of a Thousand Planets.’ “We are very excited and feel they are the perfect partner to help us share Valerian with the gaming universe.”

“We’re excited and honored to be making the game for Luc. I believe we can really intensify the audience experience around the themes and ideas within the movie,” said Tung Nguyen-Khac, Spil Games’ CEO.

For more information on ‘Valerian: City of Alpha,’ visit it’s official website. The game is also available for download on IOS on iTunes and on Android on Google Play.