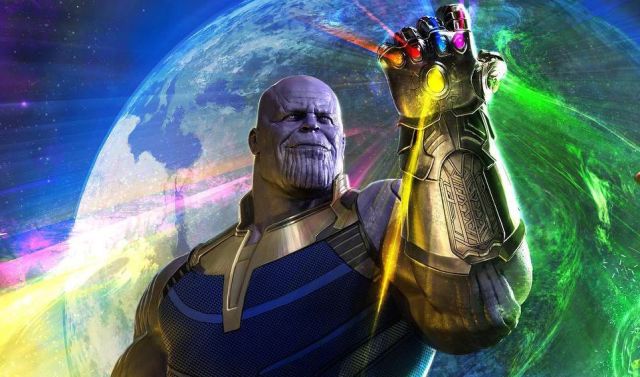 With the release of “Avengers: Infinity War” coming in 2018, the superhero movie’s directors, Anthony and Joe Russo revealed production has started on its sequel, just four weeks after shooting wrapped on “Avengers 3.”

The brothers revealed the news on Facebook with a photo of Thanos’ glove showing four fingers for “Avengers 4.” The caption reads, “Beginning the end.”

The fourth installment of the “Avengers” film series will also cap off “Phase Three” of the Marvel Cinematic Universe with “Phase Four” rumored to be more cosmic than any other “phase” in the series.

“Avengers 3” and “4” will follow Earth’s Mightiest Heroes teaming up with the Guardians of the Galaxy to face off against evil Thanos and the Black Order. Both movies will also be shot entirely with IMAX cameras.