Sometimes the most life-changing moment that happen in a person’s life is when they embark on an unpredictable and uncharacteristic journey. The two protagonists in the upcoming comedy, ‘Different Flowers,’ are powerfully realizing that unexpectedly rekindling their sisterly bond is truly helping them redefine their life path. Uncovering their genuine destination and purpose in life is heartwarmingly presented in the movie’s new trailer, which Shockya is exclusively premiering.

‘Different Flowers’ follows uptight Millie Haven (Bell), who has always followed the rules. But when she has doubts before her big Kansas City wedding, her attitude-prone little sister, Emma (Lauren), the least likely of heroes, comes to the rescue. They embark on a spontaneous road trip to their family’s farm, where, with the help of Grandma Mildred (Long), they rediscover their bond.

When they arrive at the farm, they meet a local hunk with a heart of gold, as well as a host of only-in-the-Midwest characters. Along the way, they also pick up the pieces of Millie’s life. Though the road is rocky, ultimately Millie finds herself in the middle of nowhere. 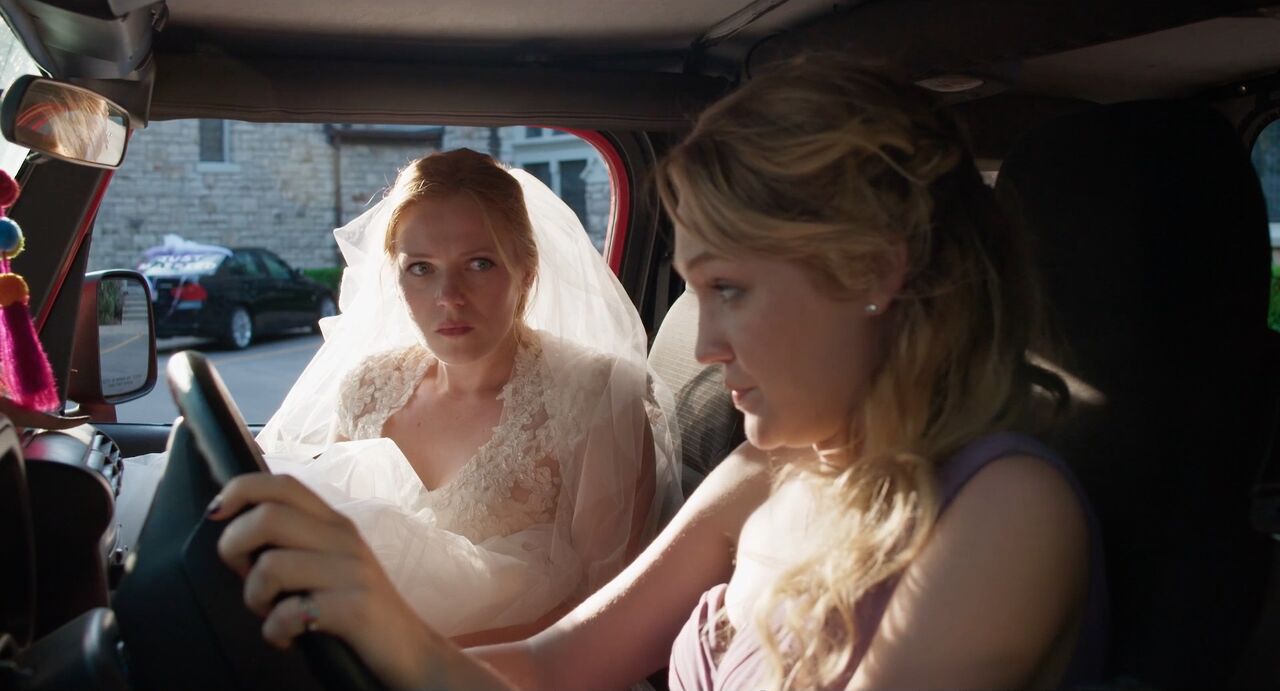