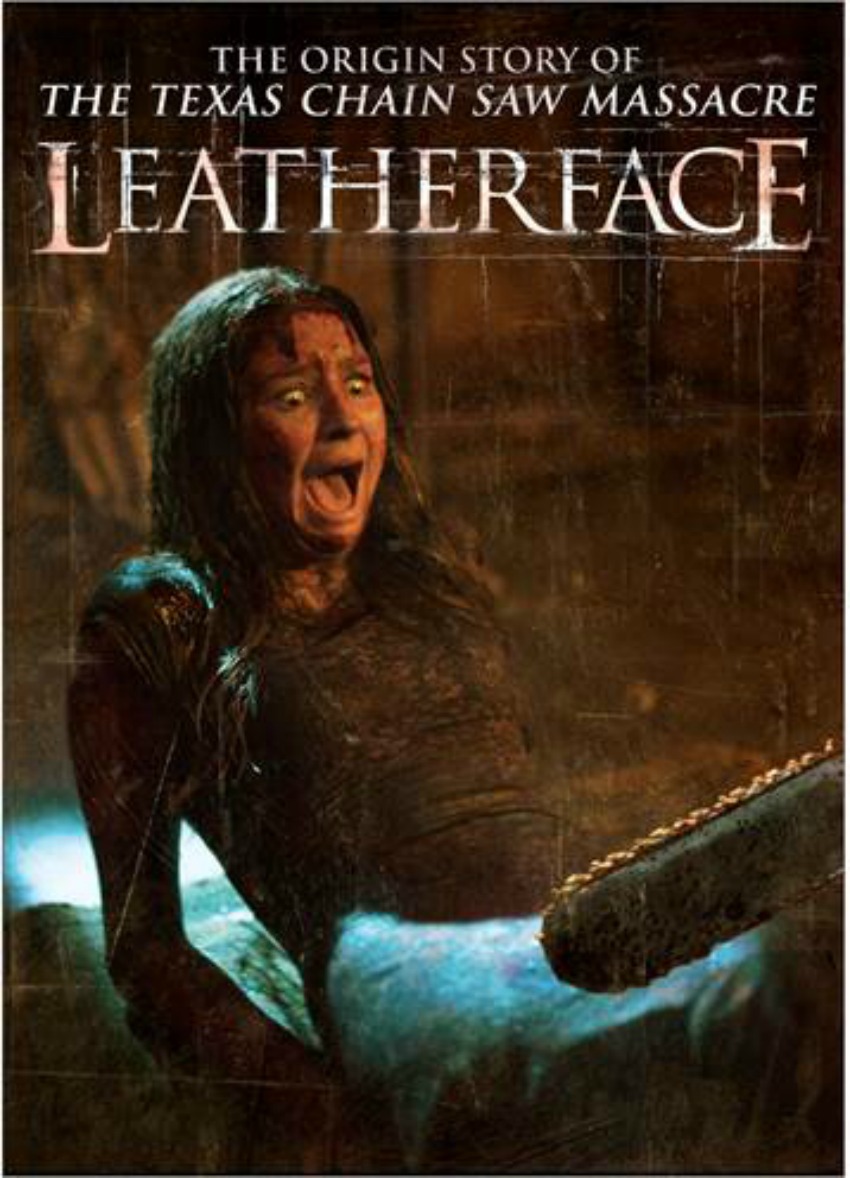 Sadly, the director who started it all passed away last week. Tobe Hooper was the original director for Texas Chainsaw Massacre, but now, the eighth movie in the series will hit theaters and VOD later this month.

“Leatherface” is a prequel to the original 1974 that’s considered a horror classic in the genre today! Stephen Dorff plays Texas Ranger Hal Hartman, as he investigates “the mystery of which teenage psychopath introduced will ultimately become the chainsaw wielding killer known as Leatherface.” Read the synopsis below and check out the new teaser poster above:

In Texas, years before the events of the Texas Chainsaw Massacre, in the early days of the infamous Sawyer family, the youngest child is sentenced to a mental hospital after a suspicious incident leaves the sheriff’s daughter dead. Ten years later, the Sawyer teen kidnaps a young nurse and escapes with three other inmates. Pursued by authorities including the deranged sheriff out to avenge his daughter’s death, Sawyer goes on a violent road trip from hell, molding him into the monster now known as Leatherface.

“Leatherface” will be exclusively on DIRECTV on September 21 and in theaters and On Demand October 20.