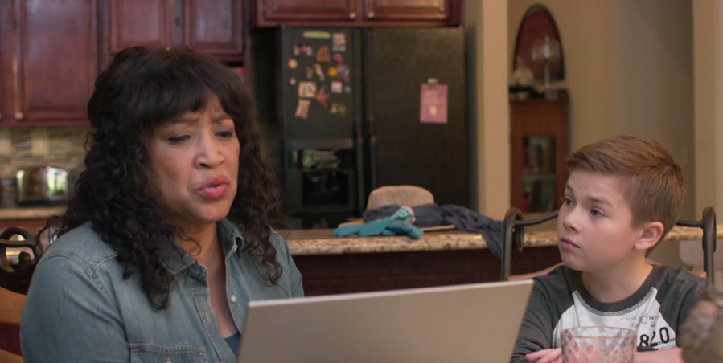 While honest answers are meant to help people who are seeking guidance, more conservative advisors are starting to realize that not everyone they’re trying to help actually wants to hear the truth. Actress Jackée Harry is surprised to learn that in order to encourage many people who are looking for advice, she has to actually reinforce their existing views, in the new family film, ‘Cupid’s Proxy.’ In support of the shocking revelation that’s showcased in the newly released comedy, Shockya is premiering an exclusive clip from the movie, which also features actor Jet Jurgensmeyer.

‘Cupid’s Proxy’ follows a cynical widow, Olive (Harry), who faces her fears about love, thanks to her young son, Justin (Jurgensmeyer). In the process, the pre-teen secretly becomes the title relationship expert.

For more information on ‘Cupid’s Proxy’, visit its Facebook page.