Beverly Hills, CA, Sept. 27, 2017 (GLOBE NEWSWIRE) — FilmOn’s Hologram USA Networks Inc. today announced it has named Alchemy to run concessions at the first dedicated hologram theater, opening to the public in October 2017. Alchemy was selected by Hologram USA CEO Alki David, who has been vegan for 12 years, and will kick off with a pop up shop at the gala preview of the Hologram USA Theater on September 28. The theater is at 6656 Hollywood Boulevard in Los Angeles.

The Hollywood Boulevard theater is the first dedicated hologram theater in the world. The next three, in a planned roll-out of hundred and fifty theaters nationwide, will open in October in Chicago, Indianapolis and Foxwoods, CT. The Hollywood theater will open with Billie Holiday Alive!, hologram sets by top comedians such as Michael Blackson, Lachlan Patterson, and Jon Lovitz, Hologram Fight Club (featuring a surprise live MMA bout that is a tribute to the greatest kung fu master and the best boxer of all time), and Ray J and Kato’s Sexy Hollywood Freak Show.

One of Southern California’s leaders in wellness and nutrition, Alchemy, a superfood café, is committed to improving the health and wellness of its customers through a plant-based, nutrient-dense menu that sources its organic ingredients from local farmers. The Alchemy menu at the Hologram USA Theater will include optional Swissx CBD oil infusions in vegan chocolate shakes and organic popcorn–allowing the audience to “Watch and Relax.” Swissx makes the purest CBD oil available from Swiss grown hemp seeds–and with no “high” or THC, it is safe and legal. 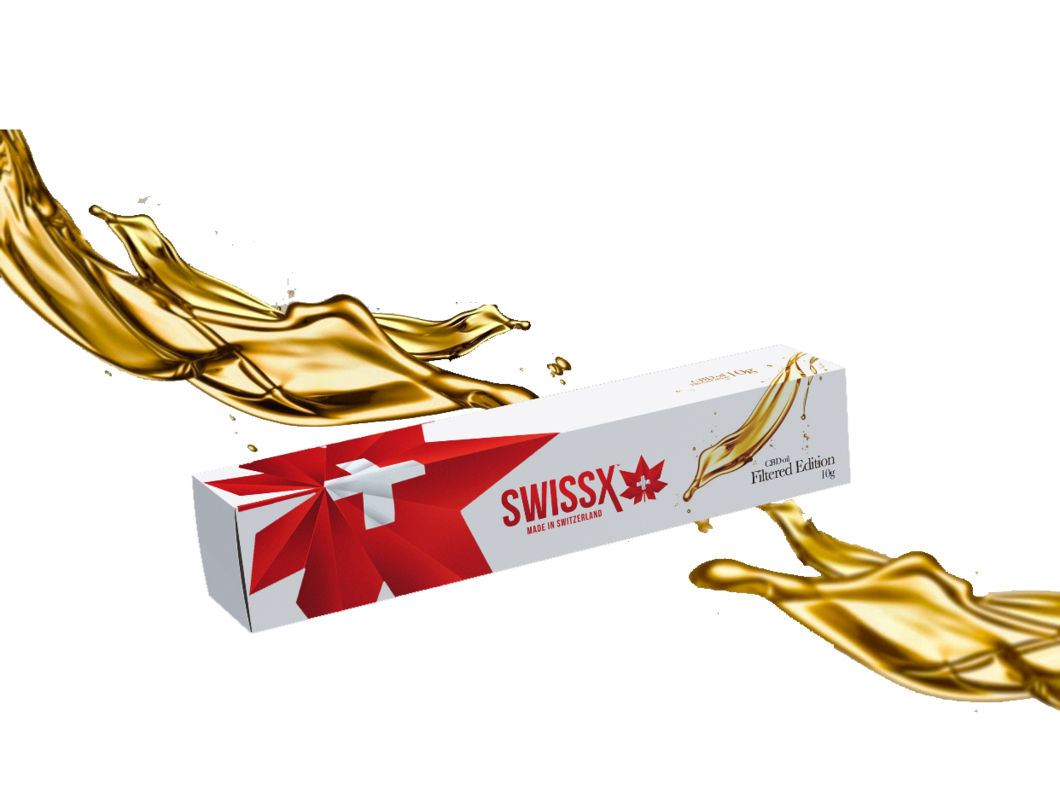 “At Hologram USA we are re-imagining entertainment–bringing beloved superstars back to perform and providing unbelievable spectacles for our audiences,” says Hologram USA CEO Alki David. “It’s only natural we should reinvent the theater snack bar as well. With Alchemy’s innovative take on health food and the soothing powers of Swissx CBD oil, we’ll create a completely new experience.”

“Alchemy is very excited to work with Hologram USA to transform the traditional theater going experience and be a part of the movement to incorporate healthy and delicious foods in places where they were rarely found before,” says Alchemy Founder Tanya Goott.