Buckout Road might be known as the most haunted road in New York State, but nobody really believed it…until now. The new full-length trailer for the upcoming horror movie that bears the street’s name, which showcases the true horror it brings to travelers, has been released.

Upcoming screenings for ‘Buckout Road’ will be held in cities across America and Canada this month. The supernatural thriller will be shown in Nashville this Saturday, October 7 at 3:15pm, as part of the International Black Film Festival. The drama will also screen in Toronto on October 13 at 7:00pm, as part of Commffest 2017. Tickets for the screenings may be purchased on the International Black Film Festival and Commffest websites.

‘Buckout Road’ follows a college class project on modern mythology that turns deadly when a trio of students discovers a series of horrific urban legends surrounding Buckout Road may actually be true. The deeper they dig into the road’s dark, mysterious history, the more dangerous their quest becomes.

From witches burning at the stake, to backwoods albino killers, to a modern, unstoppable stalker, Holmes leaves no genre unexploited in his loving throwback to late-80’s midnight movies. On the horror genre, the filmmaker said: “My favorite thing about the horror genre is that, at its core, horror is good, simple drama…but with way higher stakes.” 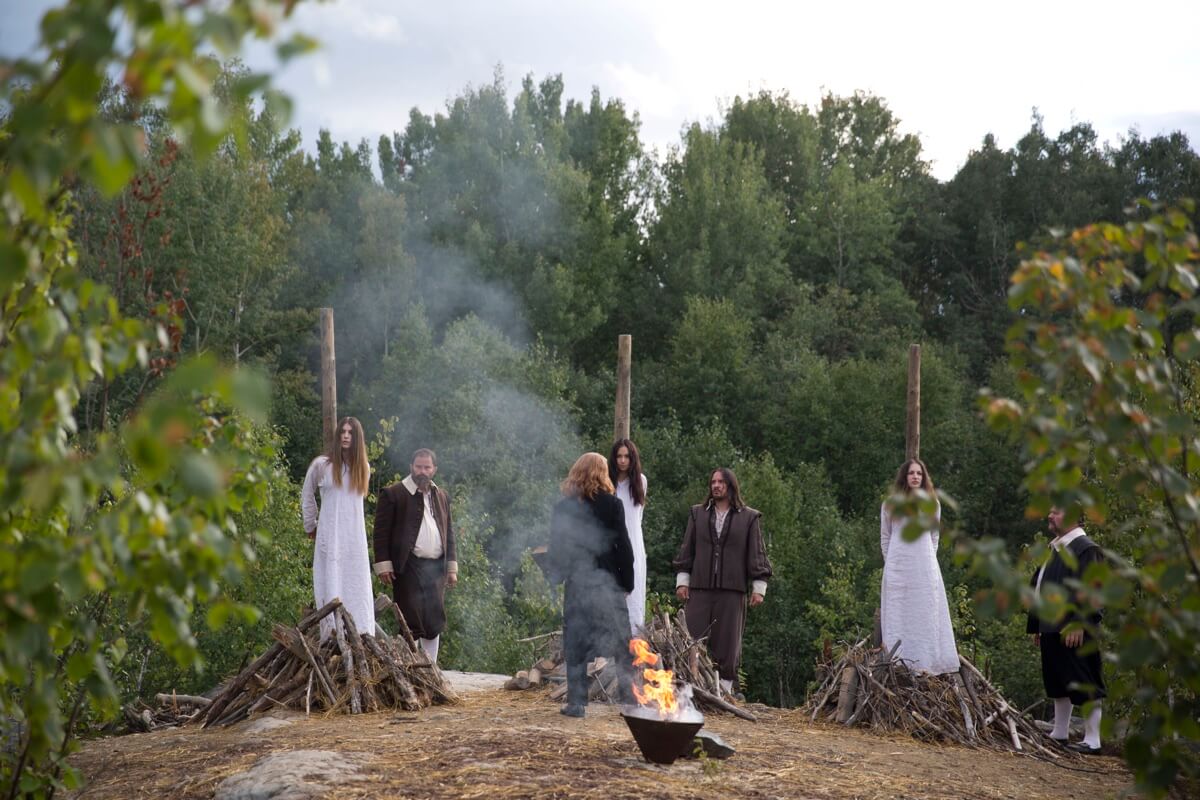 The new full-length trailer for the upcoming supernatural horror thriller, 'Buckout Road,' which was written and directed by Matthew Currie Holmes, has been released.