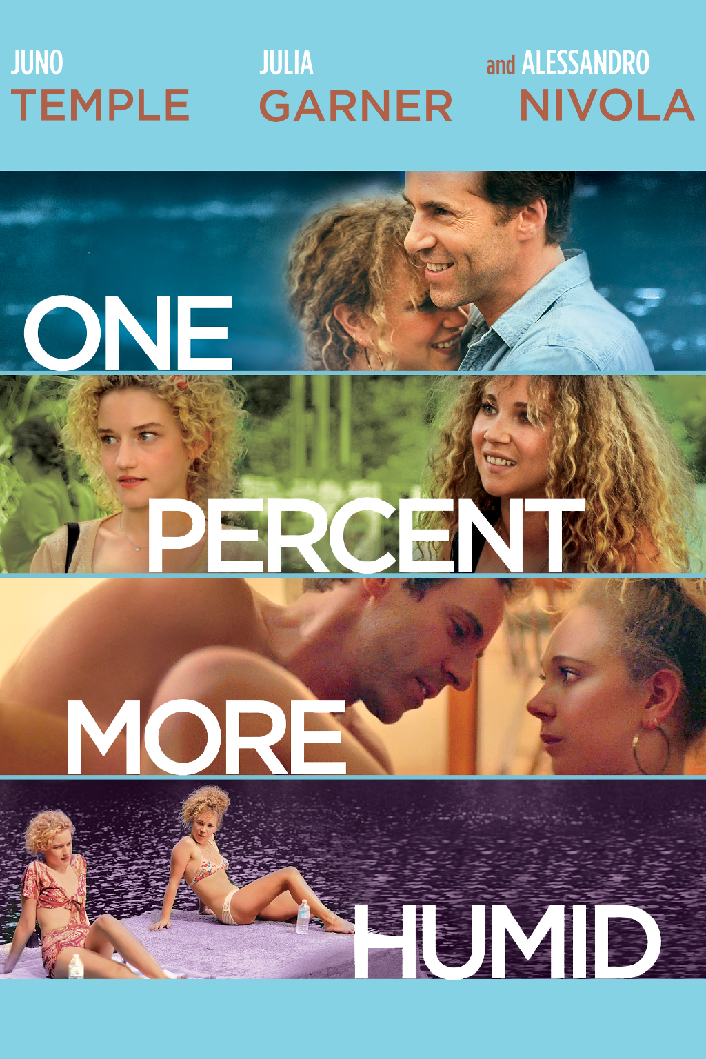 Dealing with the aftermath of a traumatizing experience can be a painful process for many people, but often times it can be the most difficult for the person who holds themselves responsible for what happened. That’s certainly the case for Julia Garner’s protagonist in the new movie, ‘One Percent More Humid,’ as she’s blaming herself for the agony that she and her friend’s family are experiencing in the atmospheric coming-of-age tale. In honor of Sony Pictures Home Entertainment releasing the comedy-drama today on digital platforms, Shockya is premiering an exclusive clip from the film, which is titled ‘I Wish It Were Me.’

In addition to Garner, ‘One Percent More Humid’ also stars Juno Temple, Maggie Siff, Mamoudou Athie and Alessandro Nivola. The movie was written and directed by Liz W. Garcia. The coming-of-age comedy-drama had its world premiere at this spring’s Tribeca Film Festival, where it was nominated for Best U.S. Narrative Feature, and Nivola was named Best Actor.

Catherine (Garner) and Iris (Temple), who were childhood friends, are returning home from college to a hot and humid New England summer. They’re filling their days and nights with parties, skinny-dipping and rekindling old relationships. But when a shared trauma from their past becomes increasingly difficult to suppress, a wedge between the two grows, and each begin to pursue forbidden love affairs.