Social media stars are realizing that they must fight for more than the public’s attention, as their lives are on the line. The ultimate struggle for survival requires them to actually forgo awareness and recognition in the new horror movie, ‘Circus Kane.’ The ultimate battle for endurance is coming home, as the drama is now available on DVD from Uncork’d Entertainment and DeInstitutionalized, and can be rented at Redbox.

In celebration of the ‘Circus Kane’ home release, Shockya is offering three lucky winners a DVD of the horror film. To enter, email, us at ShockyaGiveaway@aol.com. Let us know that you’re entering to win the ‘Circus Kane’ DVD giveaway in the email’s subject line and message. You have until next Tuesday, October 24 to enter, and you can enter the contest once daily. After October 24, we’ll pick the winners at random, and notify them through email. Good luck!

Uncork’d Entertainment and DeInstitutionalized have released the following synopsis for ‘Circus Kane’:

The notorious and disgraced circus master, Balthazar Kane (Tim Abell), invites an unsuspecting group of social media stars to the revival of his Circus Kane by promising $250,000 to any of them who can make it through the night. Kane’s true plan quickly proves to be far more sinister, as the contestants realize more than money is on the line. The group must fight for their lives to escape Kane’s demented house of horrors. 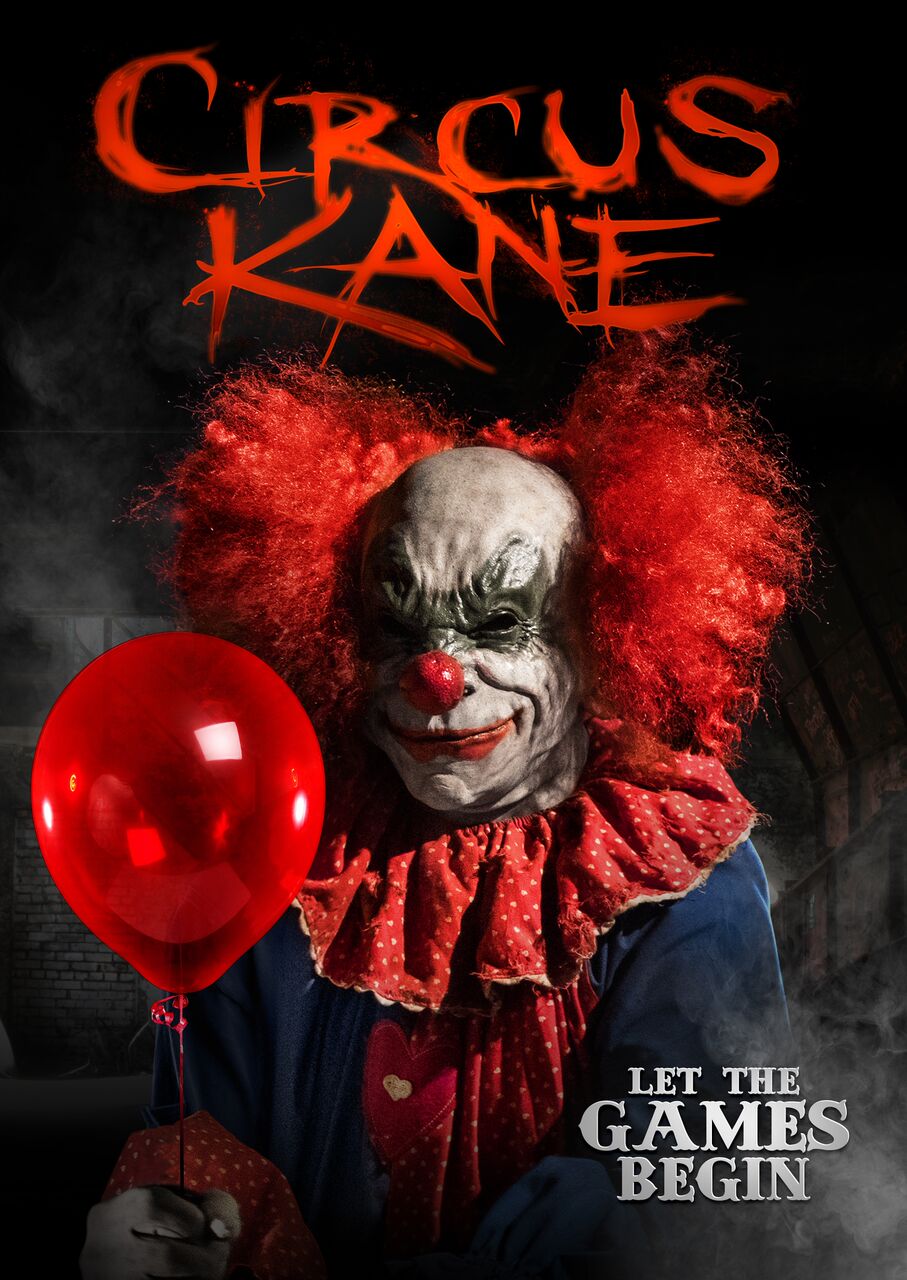