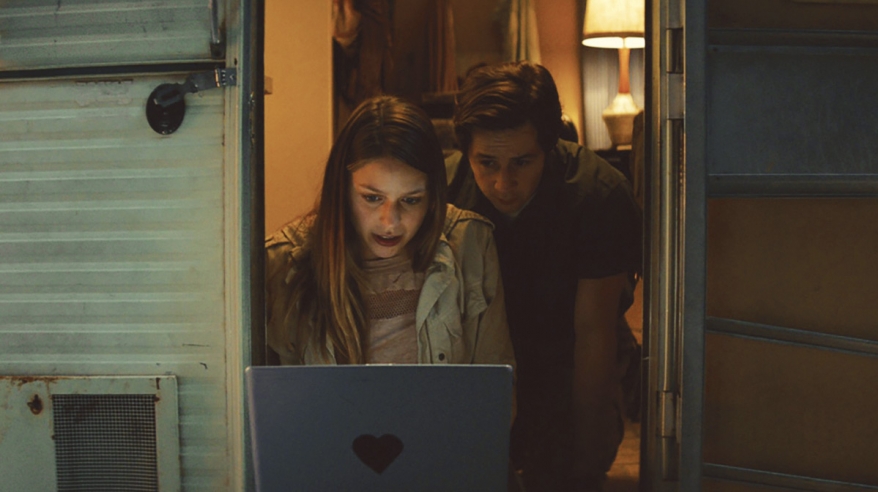 The Savannah College of Art and Design (SCAD) has officially announced the competition films winners for this fall’s 20th anniversary of the SCAD Savannah Film Festival, which is America’s largest university-run festival. The honorees were named during a celebratory luncheon, which was held at the historic Olde Pink House. Eleven awards were announced from the 47 films that competed in the categories of narrative features, documentary features, professional shorts, animated shorts and student shorts selections.

The award-winning movies are included below, in their respective categories:

Best Narrative Feature: ‘Sun Dogs’ (USA) – Intellectually limited from an accident at birth, Ned Chipley has failed four times to join the Marines. He teams up with a young runaway and the two surveil a group of young men they mistake as terrorists. The pair’s misadventures lead to the unexpected discovery that sometimes the greatest purpose in life can present itself in the most unlikely of places. Director: Jennifer Morrison

Best Director: Ian Hunt Duffy, ‘Gridlock’ (Ireland) – During a traffic jam on a country road, a little girl goes missing from one of the cars. Her father desperately forms a search party to find her, and soon everyone is a suspect.

Best Documentary Feature: ‘Resistance is Life’ (Syria/Turkey/USA) – From a refugee camp on the Turkish–Syrian border, 8-year-old Evlin characterizes the resilience of her homeland’s resistance against jihadists. Her heroes, the Kurdish female fighters, are defending the city of Kobane against ISIS militants. Evlin takes us on a journey that introduces many different faces of the resistance, provides a unique look at the spirit behind the first major victory against ISIS and shows us that hope and resilience prevail even in the most tragic circumstances. Director: Apo W. Bazidi

Special Jury Award: Best Family Documentary: ‘Through the Windmill’ (USA)- Explore the history of miniature golf in the U.S., and how these unique, family-friendly roadside attractions have evolved over the last 100 years. Hear from the talented people who design, build and operate them in interviews with top designers, players and historians. Director: Amanda Kulkoski

Best Animated Short: ‘Follow Your Heart; (USA) – In a world where people’s hearts are detached from their bodies and are like pets, Mary loses “Skip,” only to rediscover herself and learn what it means to follow your heart. Director: Rob O’Neill

Best Student Short: ‘It’s Just a Gun’ (USA) – When a young boy finds a .38 caliber Smith & Wesson revolver, it sets in motion a series of events that will change him forever. Director: Brain Robau

Silver Screen Society Award (Best Short Film by a SCAD Student): ‘I Have Something to Tell You’ (USA) – Adrain Chesser, a fine-art photographer, uses his work to cope with his HIV/AIDS diagnosis in this acclaimed portrait series. Directors: Dumaine Babcock and Ben Joyner

Best Student Animation: ‘Icky’ (Iran) – In a world of people with a Rubik’s cube head, there is one kid who is different than the others. Director: Parastoo Cardgar