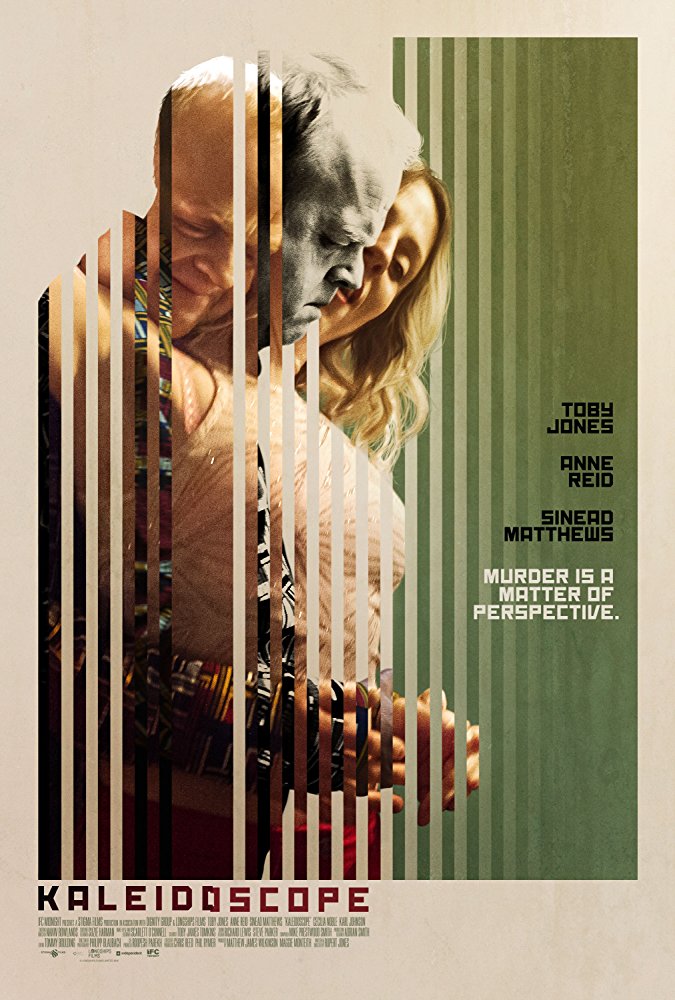 Actor Toby Jones is questioning if it’s possible to escape his past in the newly released official trailer and poster for IFC Midnight‘s upcoming psychological thriller, ‘Kaleidoscope.’ The assets were unveiled by the studio, ahead of the movie’s distribution on December 8 in select theaters, on VOD and via digital platforms in the U.S. The American release comes after the drama was honored with the Best Performance in a British Feature Film at this year’s Edinburg International Film Festival.

IFC Midnight has unveiled the following official synopsis for ‘Kaleidoscope’:

Recently released from prison, mild-mannered Carl (Toby Jones) quietly attempts to move on with his life. Just as he embarks on his first date in 15 years, Carl’s fresh start is shattered by the sudden reappearance of his domineering mother, Aileen (Anne Reid), whose presence awakens within him a deep-seated trauma. What unfolds is a brain-warping puzzle as reality and illusion, past and present collide and explode in violence.

Cancel reply
Alexander Polli Ponders the Basejumpers Perspective in Base Exclusive Clip
I Love You, Daddy Movie Review
To Top