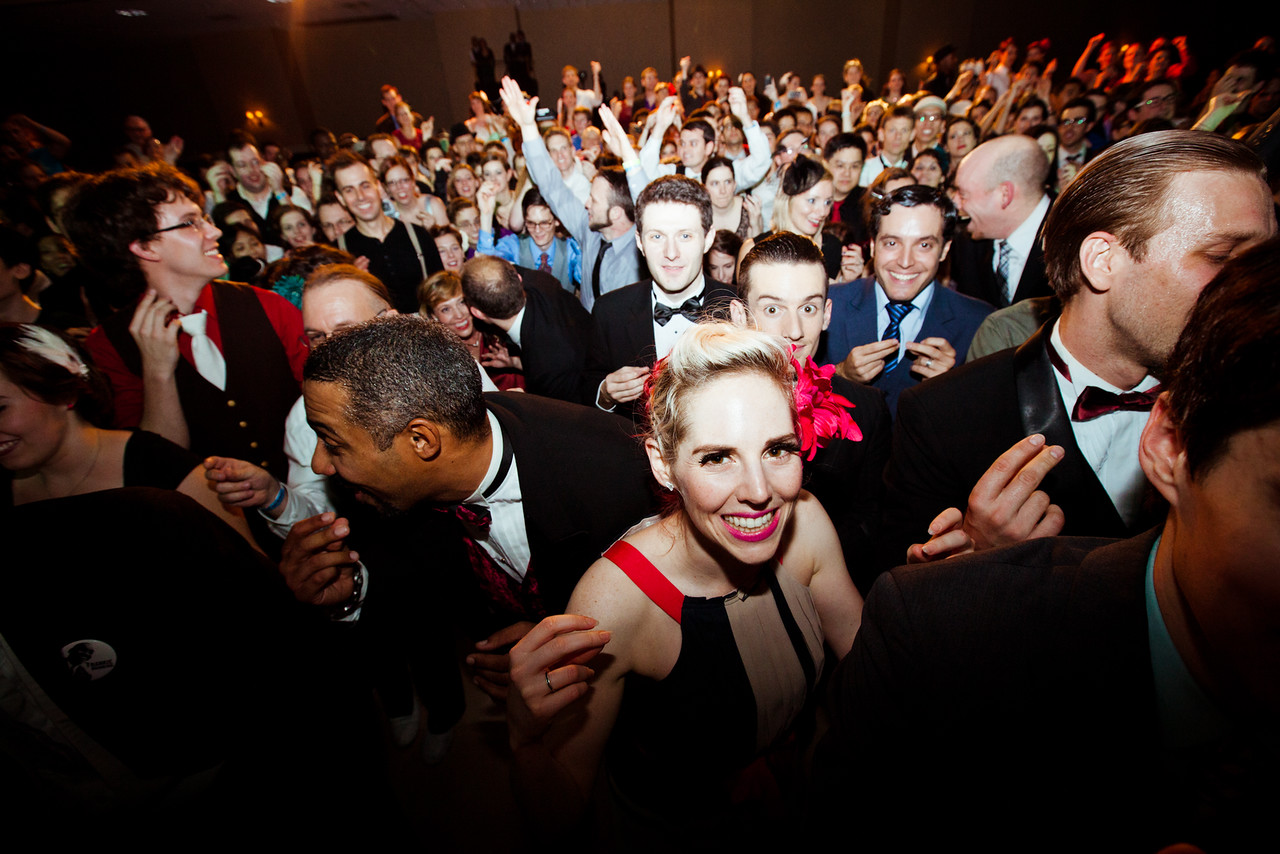 Photo from the film Alive and Kicking.

This year it’s possible to watch people bumping and grinding, gyrating and flying, in full frontal and back body poses—in other words swingers—without paying a hotel an extra fee for premium TV. Just go to Amazon and order the DVD of “Alive and Kicking” (under $19) where you’ll see the highest-spirited documentary of the year, one of the best in fact. It’s all about the virtues of the Lindy Hop, which came out of Harlem decades ago, went into a coma, and was revived in the 1980s in about a dozen variations. With enough power to uproot our addiction to oil, the young, middle-aged, and elderly men and women who people this scintillating picture lose their own addition to Prozac and find their depression gone gone gone, the only side effect being ecstasy. Politically our country may be racing to catch the late 19th century, but for pure joy, we’ve got to wonder at the superior knowledge of our Charleston-loving forbears of the 1920s, who helped during the trying times of the Great Depression and are now spiritually coming to life in our own time’s new jazz age.

Susan Glatzer in her directing debut allows us in our movie seats some vicarious thrills and chills and hopefully will encourage people of all ages and ethnic groups not only in the U.S. but in places as far as Singapore and South Korea and as iconic as New Orleans to turn off the cell phones, forget about texting and even sexting, put on a pair of flats, find a partner and dance, baby dance.

Among the bon mots flung out from competitive ballrooms and on the street is that “you can’t hate someone if you dance with them.” Instead of trading insults and indulging in propaganda warfare, can you imagine Donald J. Trump Lindy-Hopping with Kim Jong Un? Oops, neither can I, so we’ll have to put the suggestion on hold. Still perhaps you can start with a weekend frolic of the two Koreas, open up the border, and see what can be done. As our President said during the campaign, “What have you got to lose?”

As for the dating game (if you recall the word “dating”), in addition to having three-minute round robins as a meeting game, why not put people of (again) all ages and ethnic groups on the dance floor, let them improvise to the limit of their imagination, and see what happens. No harmful side effects are likely, nor are any put forth on Glatzer’s movie.

Behind the camera, John W. MacDonald brings the energetic spirit front and center with Steven Argila’s original, cool soundtrack, particularly with the clarinet, the principal instrument of Dixieland jazz. As for individuals, Frankie Manning, who died recently at the age of 95, is perhaps the hero of the movie, having choreographed the Lindy Hop, guiding many students to happiness, while the cinematography puts some of the dazzling steps into slow motion with images that will make your eyes widen and your head spin.

Swing provides a respite, goes a zen-like expression, from isolation, with physical contact and touch touted as the greatest gift we can give each other. You can’t avoid agreeing with the epilogue summary, “Life is not about waiting for the storm to pass. Life is swinging in the rain.”