Ivan Sandomire Chases His Past in Diverge Exclusive Clip

The sci-fi genre has long made a name for itself with its grandiose action sequences, which at times has sacrificed the story development. But first-time feature film writer-director James Morrison has learned to capitalize on the unique approach of equally focusing on the special effects and character arcs of the genre in his new drama, ‘Diverge.’ In honor of the movie leading its audience to feel and understand its protagonist’s claustrophobia, paranoia and confusion in a world that’s on the brink of collapse, ShockYa is premiering an exclusive clip from the thriller.

The film, which was also produced by Morrison, is a spectacular submission to the reality twisting and time travel genres. The story follows actor Ivan Sandomire’s protagonist, Chris, as he navigates a desolate future, where a mysterious pandemic has destroyed much of humanity, and turned cities into wasteland. So he’s left to desperately search for a way to cure his ailing wife as she battles a deadly virus.

When he’s captured by a cryptic stranger, the surprising encounter gives him the chance to go back in time to right the wrongs of the world, and save everything that’s dear to him, particularly his wife. Equal parts sci-fi and morality tale, the story explores how the choices of one can have dire consequences for all.

‘Diverge’ is now available on iTunes and VOD, courtesy of Gravitas Ventures. The drama’s American On Demand distribution comes after it won several awards on the film festival circuit, including at the Julien Dubuque International Film Festival, Lund Fantastic Film Festival, Barbados Film Festival and Tallgrass Film Festival. The movie also became a hit overseas, when it embarked on an international screening tour. 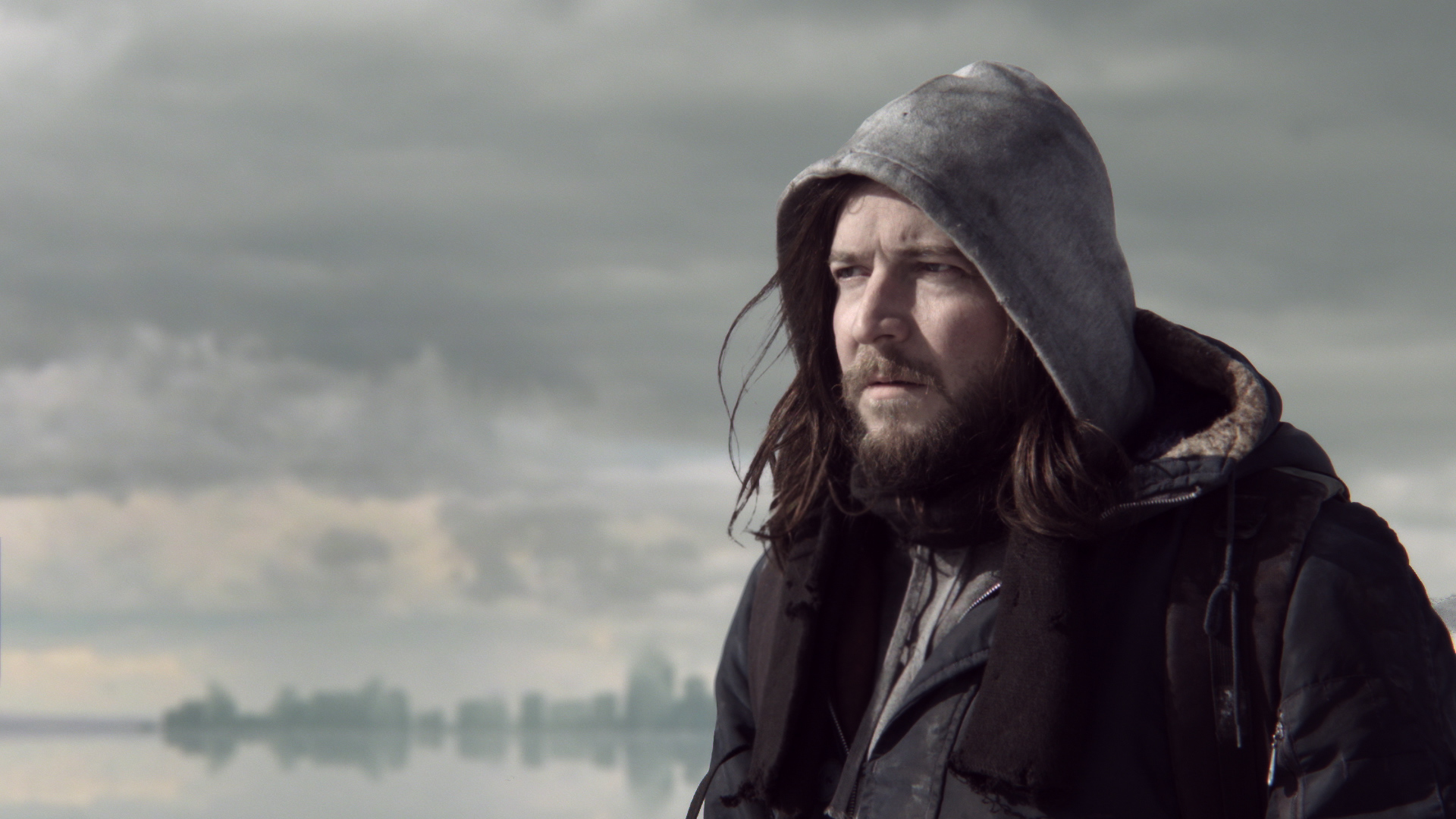