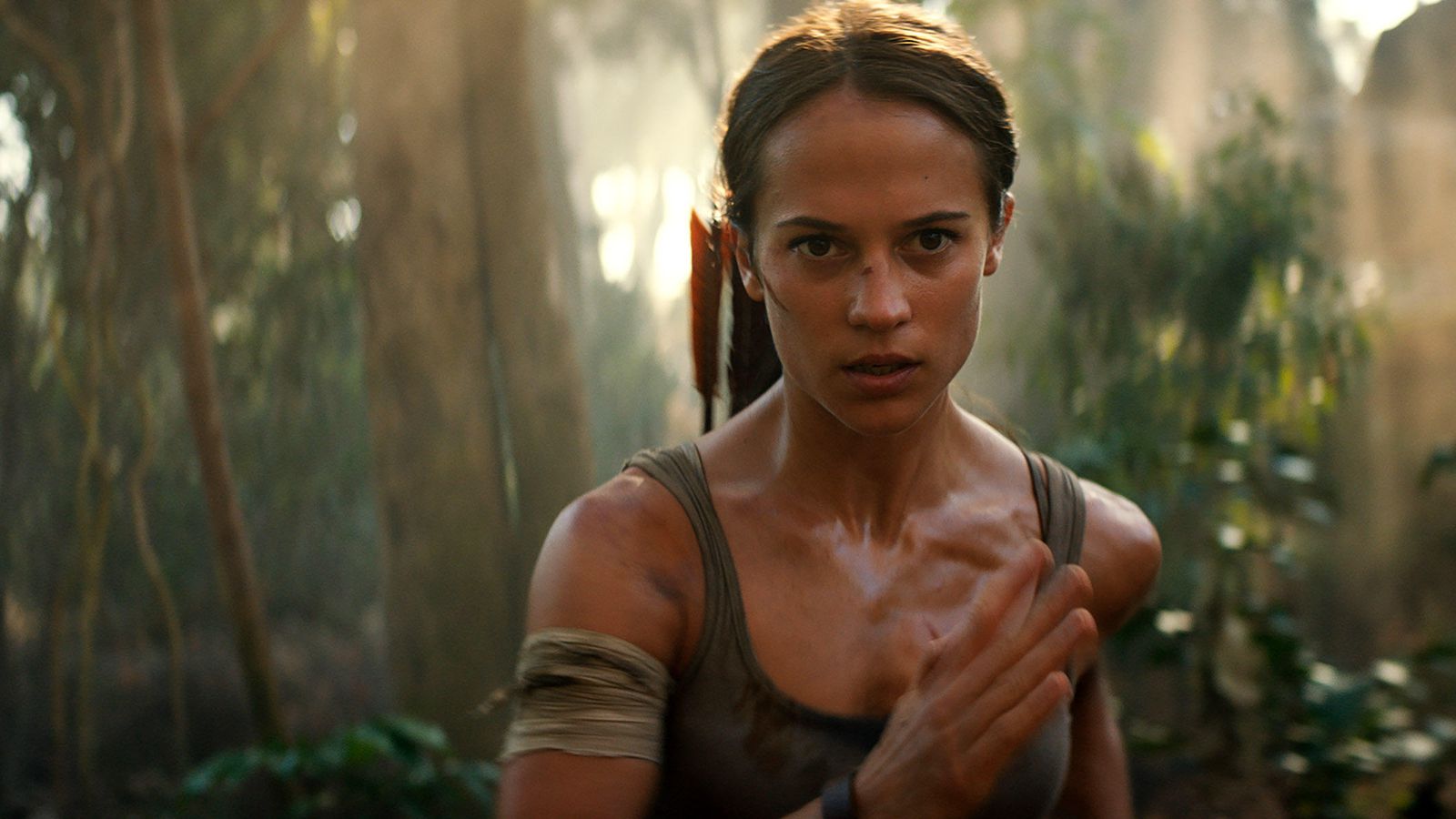 The media franchise that originated from the action-adventure video game, conquered the silver screen with Angelina Jolie in the role of Lara Croft in 2001 and 2003. After over a decade, the English archaeologist who travels around the world, infiltrating dangerous tombs and ruins, is back.

The reboot of ‘Tomb Raider’ has Alicia Vikander play a young Lara Croft, in a coming-of-age adventure. The young woman pushes herself beyond her limits, when she finds herself on the island where her father disappeared.

The Swedish star — despite having complex roles under her belt, as well as an Academy Award — had a challenging task in measuring up to her predecessor: Angelina Jolie. But the result is remarkable.

Alicia Vikander delivers a fierce performance, with great athletic skills and acute emotional intensity. She is perfect in the role of the budding heroine, who goes from inexperienced girl to novice archeologist and bow-and-arrow toting explorer.

Lord Richard Croft, interpreted by Dominic West, provides a touch of melodrama, yet the father-daughter relationship is tender and pragmatic. Walton Goggins plays the role of the villain effectively: Mathias Vogel, a rival archaeologist of Richard Croft and a member of Trinity, a shadowy organization. Just as enticing are Daniel Wu as Lu Ren (the ship captain who helps Lara search for her father), Kristin Scott Thomas as Ana Miller (an associate at Croft Holdings) and Emily Carey as 14 year old Lara.

There are no hair-raising moments, but the film runs enjoyably under the spectators’ eyes. The story written by Evan Daugherty and Robertson-Dworet — and dynamically directed by Roar Uthaug — focuses on female empowerment and on Lara kicking-ass, as opposed to the sexiness of the protagonist in the previous Tomb Raider installments.

‘Tomb Raider’ 2018 portrays impressively the tale of a girl in search of a purpose. Vikander’s Lara Croft possesses the qualities of all 21st century young women seeking control in their lives, by handling their own situations without letting other people affect their confidence.