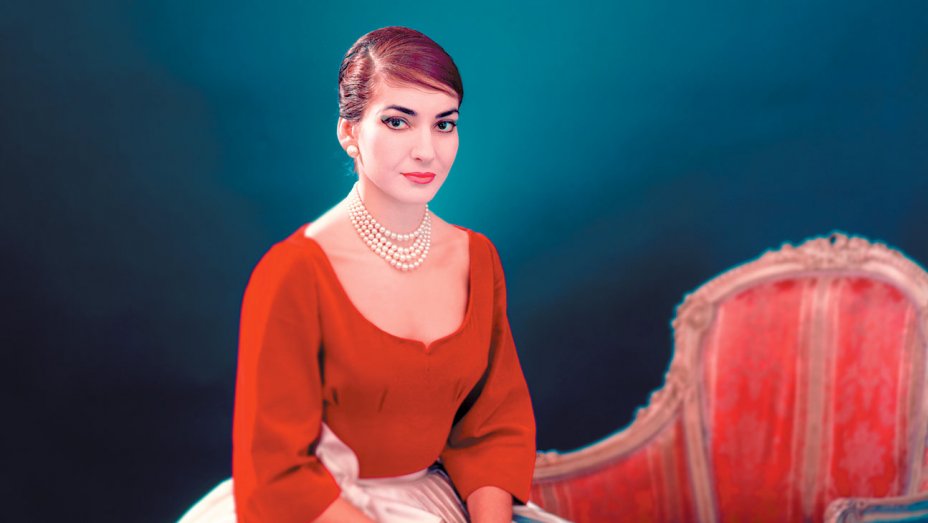 Photo from the film Maria by Callas.

Tom Volf’s ‘Maria by Callas’ documentary is the most enthralling and powerful portrait of the 20th century opera diva. Footage of the singer intertwines with voice overs, where Callas’ letters are read by Fanny Ardant. This narrative device grants the chance to the legendary Greek American soprano, to narrate her own story for the first time, 40 years since her death, and after several sensationalistic biopics.

This film captures the frailty and strength of the theatre lady, her composed sophistication and her nuanced temperament. Super 8 films, private live recordings, rare behind-the scenes archival footage appear for the first time in color, through an extraordinary narrative that plunges viewers in the grandeur of the bel canto experience.

‘Maria by Callas,’ features footage of the friends and people who have accompanied the life journey on the exceptional opera artist, such as Aristotle Onassis, Marilyn Monroe, Alain Delon, Yves Saint-Laurent, Jacqueline Bouvier Kennedy, Pier Paolo Pasolini, Omar Sharif, Grace Kelly and Liz Taylor, among others.

This cinematic gem provides objectivity on Maria Callas’ story, thanks to the thorough research carried out by the filmmaker, to find material from the people who were close to her. Volf met with Callas’ butler and maid to get authentic accounts of the diva, who had been often misrepresented in other films. The result is overwhelming.

‘Maria by Callas’ seems to “set the record straight” on historical gossip, such as the 1958 episode in Rome when the singer, suffering from bronchitis, cancelled a performance of Norma after the first act and was accused of walking out on the president of Italy, as well as the many stars in attendance. The media circus brutally attacked her, and this exquisite film brings out the human and fallible aspect of a woman, who just as any other, would suffer heart aches and illness. Too much was expected from Maria Callas, and Tom Volf allowed her to share her version of the story.

Technical: A
Story: A+
Overall: A