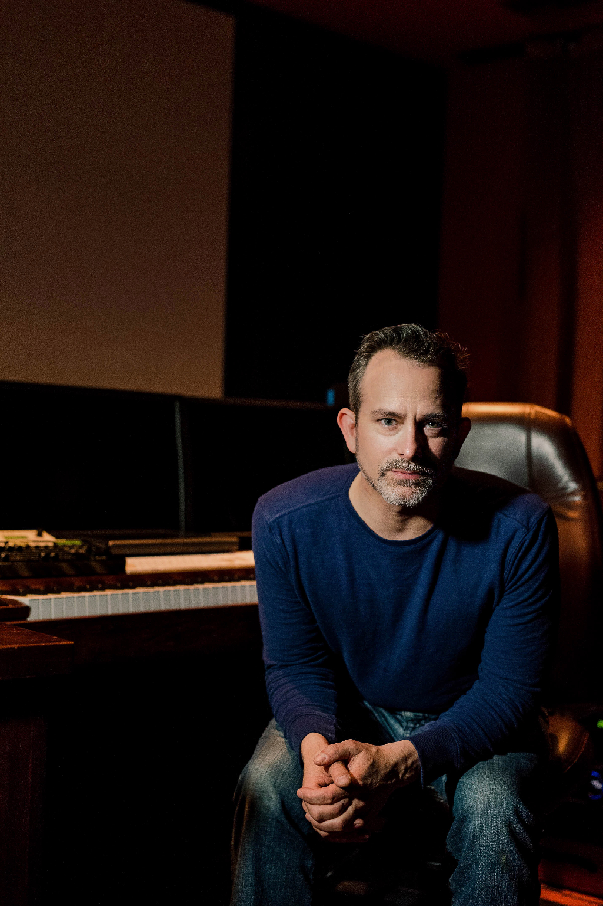 Crafting suspenseful songs that elicit powerful emotions in audiences while they watch intense films is just as important as developing profound visuals that create feelings of unease. That’s certainly the case for the upcoming thriller, ‘Traffik,’ which is set to be unveiled in theaters on April 20 by Lionsgate.

In honor of ‘Traffik’s release next Friday, Lionsgate has generously granted Shockya the opportunity to exclusively premiere two tracks from the movie. The songs were composed by Emmy winner Geoff Zanelli, who’s also known for working on such projects as Steven Spielberg’s ‘Into The West,’ Disney’s ‘The Odd Life of Timothy Green,’ HBO’s ‘The Pacific,’ DreamWorks and Paramount Pictures’ ‘Disturbia,’ Lionsgate’s ‘Mortdecai,’ 20th Century Fox’s ‘Hitman,’ DreamWorks’ ‘Ghost Town,’ and Disney’s ‘Pirates of the Caribbean: Dead Men Tell No Tales.’

Lionsgate has released the following synopsis for ‘Traffik’:

Plans for a romantic weekend getaway at a secluded mountain estate turn to terror when Brea (Patton) and John (Epps) accidentally discover the hidden world of a brutal biker gang. Joined unexpectedly by their friends, Darren (Alonso) and (Sanchez), the foursome is forced into a deadly fight for their lives against the gang who will stop at nothing to keep their dangerous secrets from getting out.