Detecting the true meaning behind people’s motivations and emotions through one simple spoken word highlights the true bond between two people who are romantically involved. That’s certainly the case for the two protagonists in the new romantic comedy, ‘Modern Life Is Rubbish.’ In honor of the musical film’s official release, ShockYa is debuting an exclusive clip from the project, which is titled ‘Fine.’

‘Modern Life Is Rubbish’ is being unveiled in US theaters today by Cleopatra Entertainment, which acquired the distribution rights after the movie had its world premiere at the Edinburgh Film Festival last year. The movie is also set to be released in UK theaters next Friday, May 4, by Universal Pictures.

The following synopsis has been released for ‘Modern Life Is Rubbish’:

Brought together by their shared love of music, ten years on Liam (Whitehouse) and Natalie (Mayor) are at a breaking point. In their case, opposites attract, but don’t necessarily work long-term. Making the difficult decision to separate, they must split their prized music library. But the sound track that defined their relationship keeps pulling them back together. 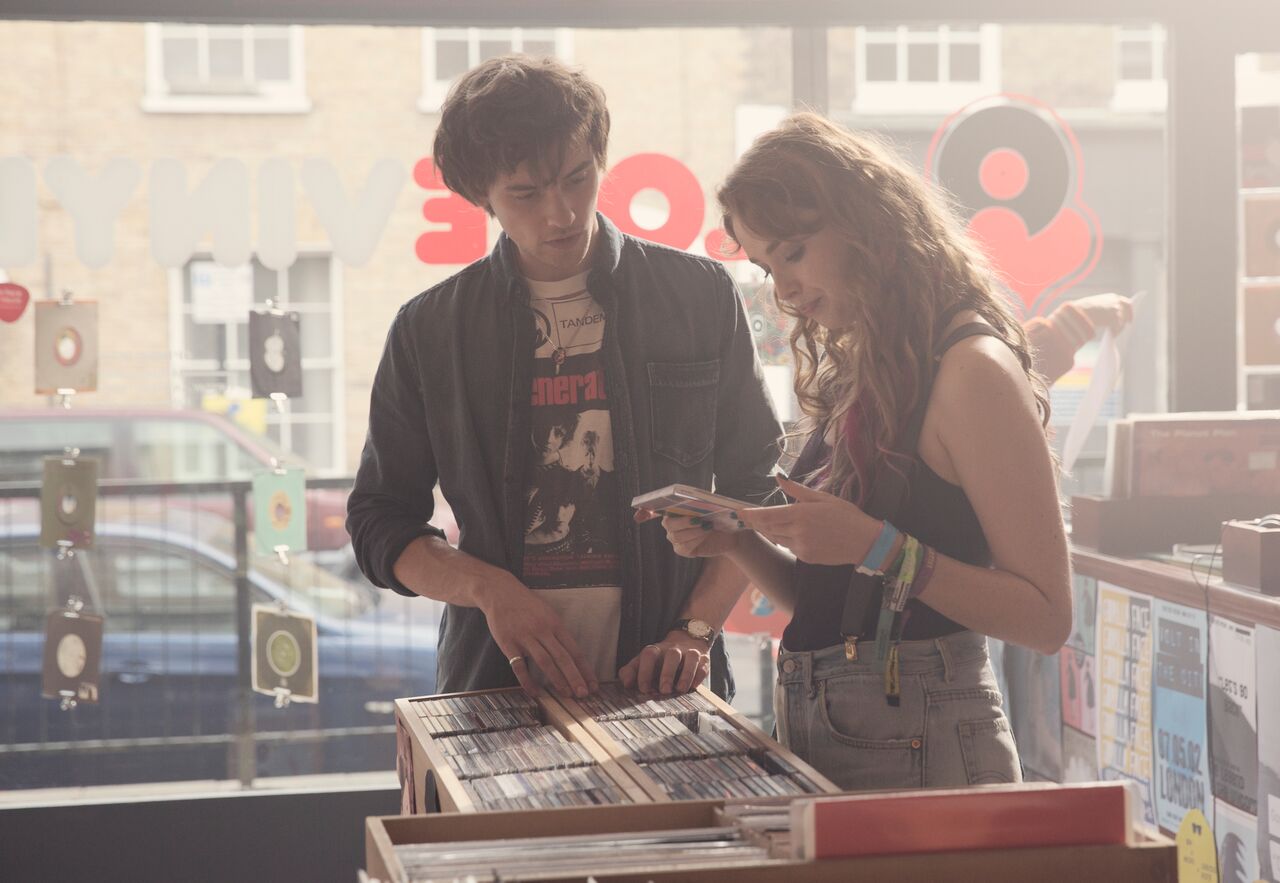