Many studios understandably wait to distribute many of their most prestigious movies closer to the end-of-the-year holidays, in hopes of garnering attention for the major awards season after the beginning of the new year. But the summer season is also a noteworthy time for cinema fans, and summer 2018 is promising to be no different. The upcoming summer months promise to be the latest season set to release gripping, entertaining and memorable films.

The summer 2018 movie season is set to begin early, as writer-director Vaughn Stein’s thriller, ‘Terminal,’ will be distributed in theaters and on VOD and Digital HD this Friday, May 11, by RLJE Films. The drama stars Margot Robbie, Simon Pegg, Mike Myers, Max Irons and Dexter Fletcher.

Set in the dark heart of a sprawling, anonymous city, ‘Terminal’ follows the twisting tales of two assassins who are carrying out a sinister mission, a teacher who’s battling a fatal illness, an enigmatic janitor and a curious waitress who’s leading a dangerous double life. Murderous consequences unravel in the dead of night as their lives all intertwine at the hands of a mysterious criminal mastermind who’s hell-bent on revenge. 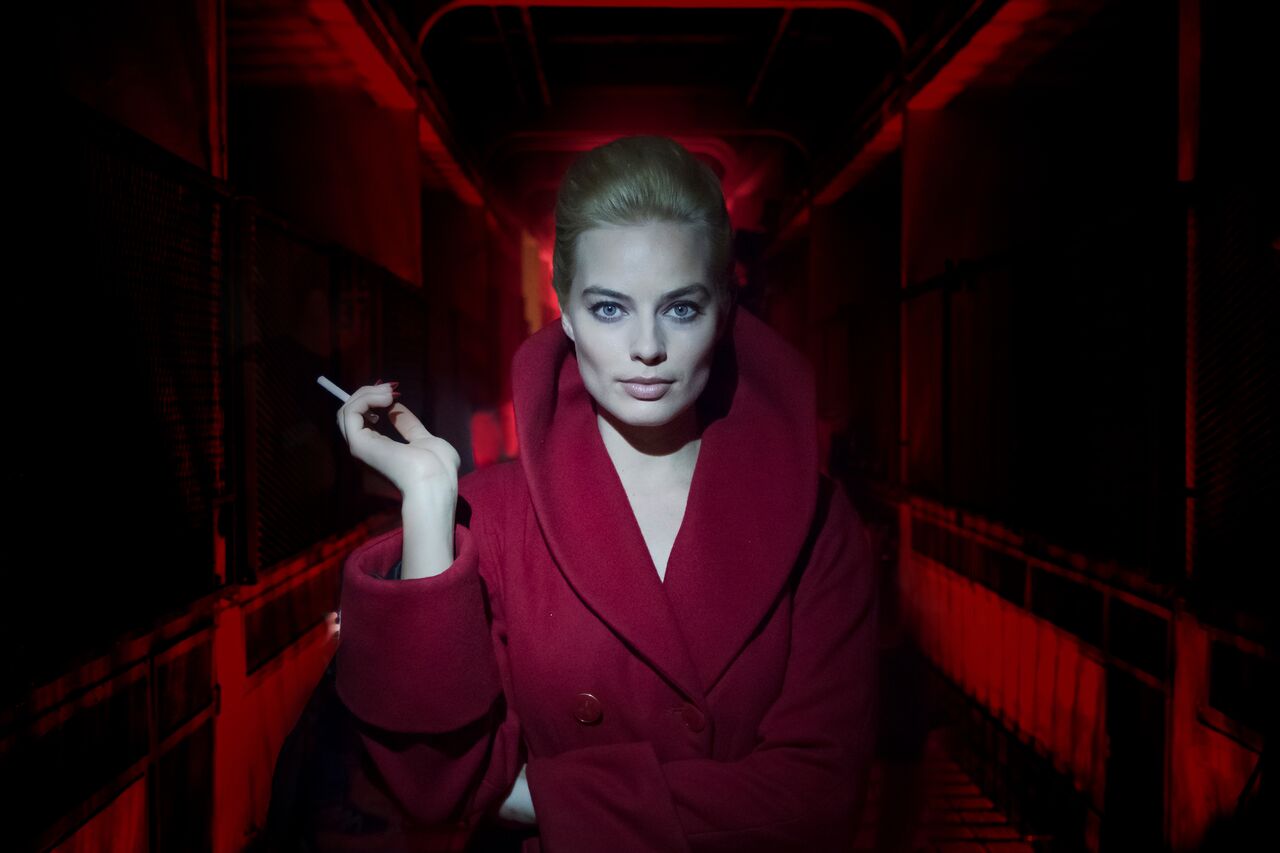 The season’s next exciting release is the music documentary, ‘Steven Tyler: Out on a Limb,’ which is set to be released on VOD and Digital HD on Tuesday, May 15 by Momentum Pictures. The film was directed by Casey Tebo, and not only features the title Grammy Award-winning singer of Aerosmith, but also The Loving Mary Band featuring Slash, Robert Deleo, Jaren Johnston, Starfighters, as well as David Hodges, Chris Destefano and Nathan Barlowe.

‘Steven Tyler: Out on a Limb’ offers an intimate portrait of the title rock icon as he embraces the challenges of shifting gears, both as a solo performer and in a new genre of music. Uncovering a side of Tyler many fans have never seen before, the story looks at the passion, drive and search for creative fulfillment that keeps artists pushing boundaries throughout their careers. 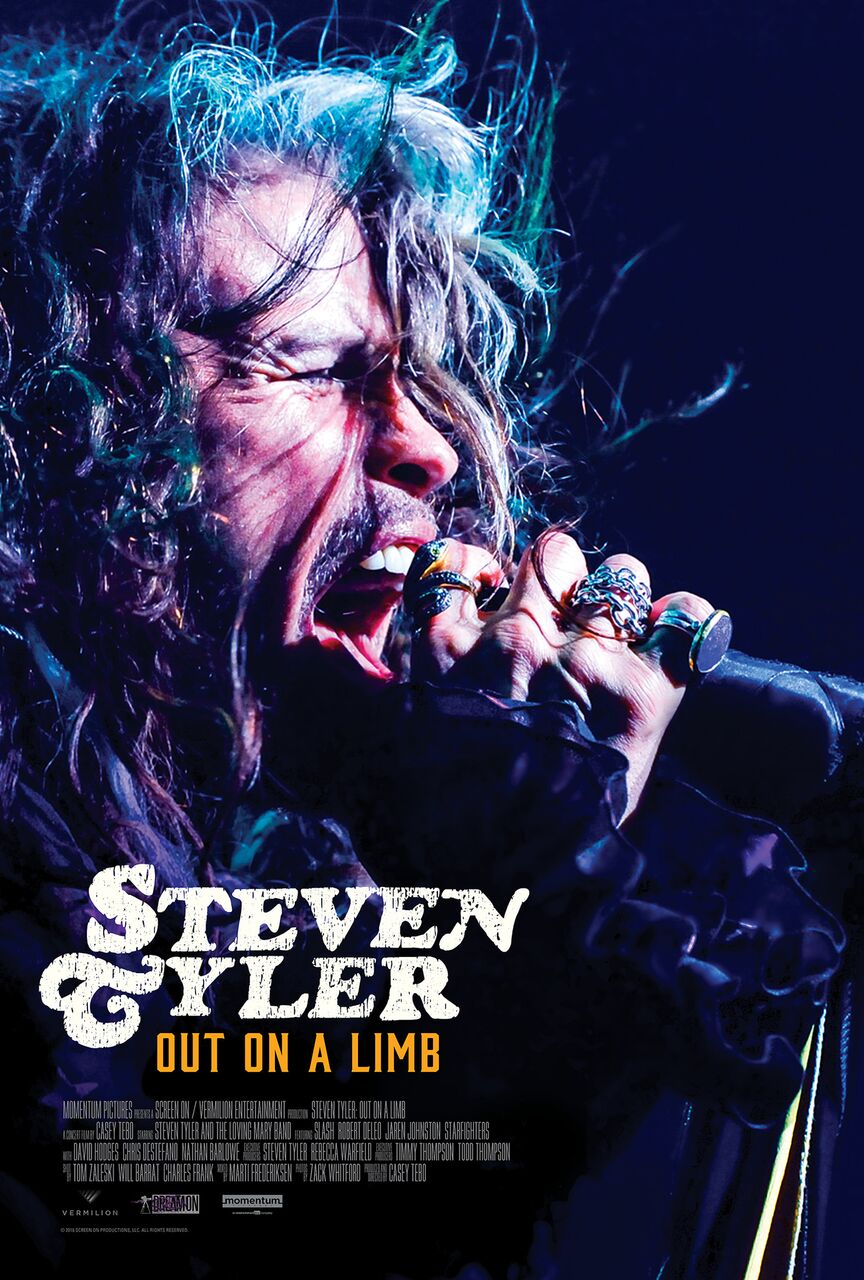 Another film that’s set to garner attention is the thriller, ‘The Last Witness.’ The movie is also set to be unveiled on Digital and On Demand by Momentum Pictures, and has received a distribution date of Tuesday, May 29. The drama was directed by Piotr Szkopiak, who also co-wrote the script with Paul Szambowski. The film stars Alex Pettyfer, Robert Wickiewicz, Talulah Riley and Michael Gambon.

‘The Last Witness’ follows an ambitious young journalist who uncovers the horrific slaughter of 22,000 Polish officers during the Second World War. The secret has been kept hidden for far too many years.

‘211’ is inspired by one of the longest and bloodiest real-life events in police history. Officer Mike Chandler (Cage) and a young civilian passenger find themselves under-prepared and outgunned when fate puts them squarely in the crosshairs of a daring bank heist in progress by a fearless team of highly trained and heavily armed men. 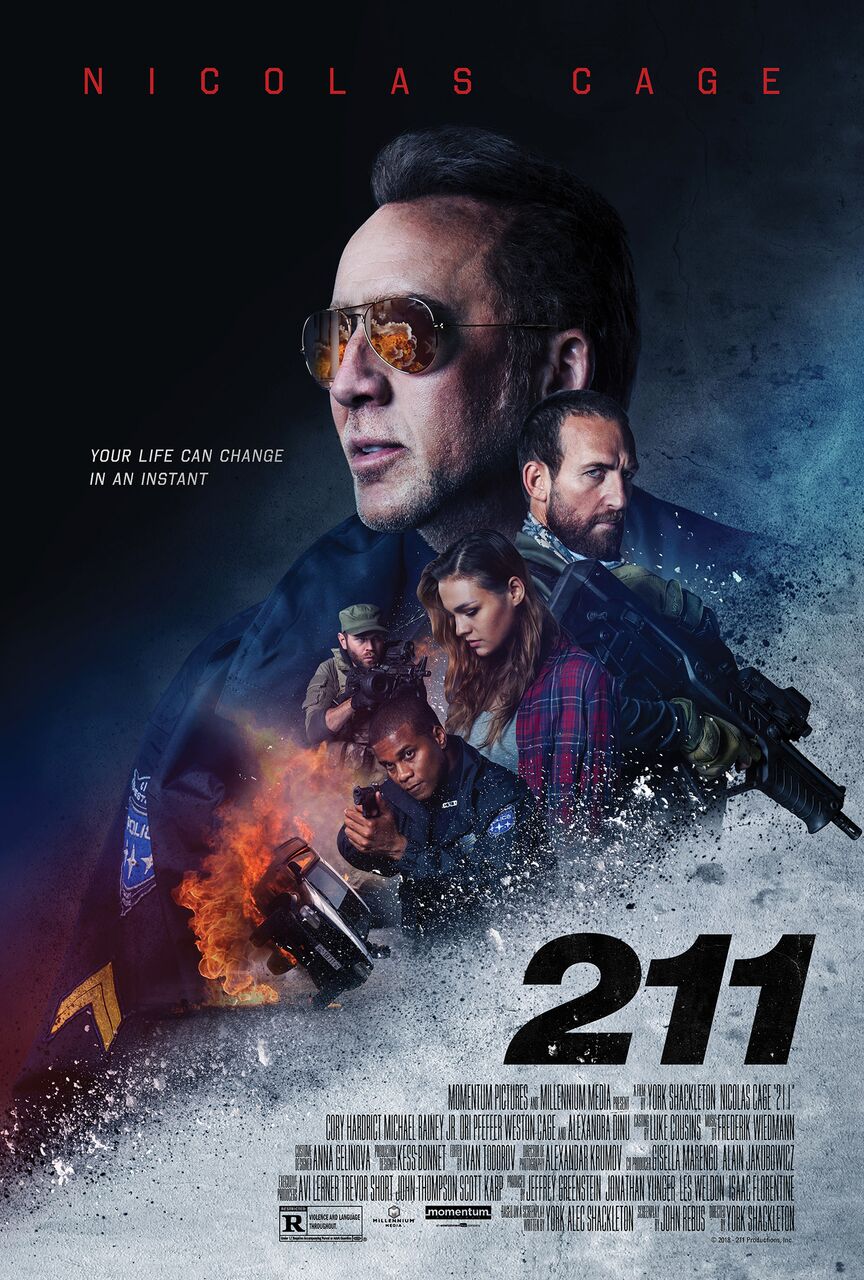 The battle to save Earth, which is an iconic staple of the summer movie season, will be highlighted in the sci-fi drama, ‘Hover.’ Syfy Films is set to unveil the project in theaters on Friday, June 29, and then on VOD and Digital HD on Tuesday, July 3. The movie was directed by Matt Osterman, and written by Cleopatra Coleman, who also stars in the project. Shane Coffey, Craig muMs Grant, Fabianne Therese and Rhoda Griffis also co-star in the film.

‘Hover’ takes place in the near future, where environmental strain has caused food shortages around the world. Technology provides a narrow path forward, with agricultural drones maximizing the yield from what land remains. Two compassionate care providers, Claudia (Coleman) and her mentor John (Grant), work to assist sick farmland inhabitants in ending their lives. After John dies under mysterious circumstances, a group of locals helps Claudia to uncover a deadly connection between the health of her clients and the technology they are using.

Adult audiences can relive their adolescence through the thriller, ‘Summer of 84.’ The drama is the first featured to be directed by the collective RKSS, which is comprised of filmmakers François Simard, Anouk Whissell and Yoann-Karl Whissell, since the distribution of their hit 2015 adventure horror movie, ‘Turbo Kid.’ The group’s latest collaboration is set to be released in theaters on Friday, August 3 by Gunpowder & Sky.

‘Summer of 84’ was written by Matt Leslie and Stephen J. Smith, and stars Graham Verchere, Judah Lewis, Caleb Emery, Cory Gruter-Andrew, Tiera Skovbye and Rich Sommer. The thriller, which is set during the title season, shows how the summer is the perfect time to be 15 years old and care free. But when neighborhood conspiracy theorist Davey Armstrong begins to suspect his police officer neighbor might be the serial killer all over the local news, he and his three best friends begin an investigation that soon turns dangerous.

The summer is set to end on a pulsating note with the horror film, ‘Puppet Master: The Littlest Reich,’ which is set to be distributed in theaters and on VOD and Digital HD on Friday, August 17 by RLJE Films. The drama was directed by Sonny Laguna and Tommy Wiklund, and written by ‘Bone Tomahawk‘ helmer, S. Craig Zahler. The new horror drama stars Thomas Lennon, Jenny Pellicer, Nelson Franklin, Charlyne Yi, Michael Pare, Barbara Crampton and Udo Kier.

‘Puppet Master: The Littlest Reich’ follows a recently divorced and reeling man, Edgar, who returns to his childhood home to regroup his life. When Edgar finds a nefarious looking puppet in his deceased brother’s room, he decides to sell the doll for some quick cash at a small town convention that’s celebrating the 30th anniversary of the infamous Toulon Murders.

Girl-next-door Ashley and his comic book shop boss, Markowitz, join Edgar for the doomed road trip. All hell breaks loose when a strange force animates the puppets at the convention, and sets them on a bloody killing spree that’s motivated by an evil as old as time. 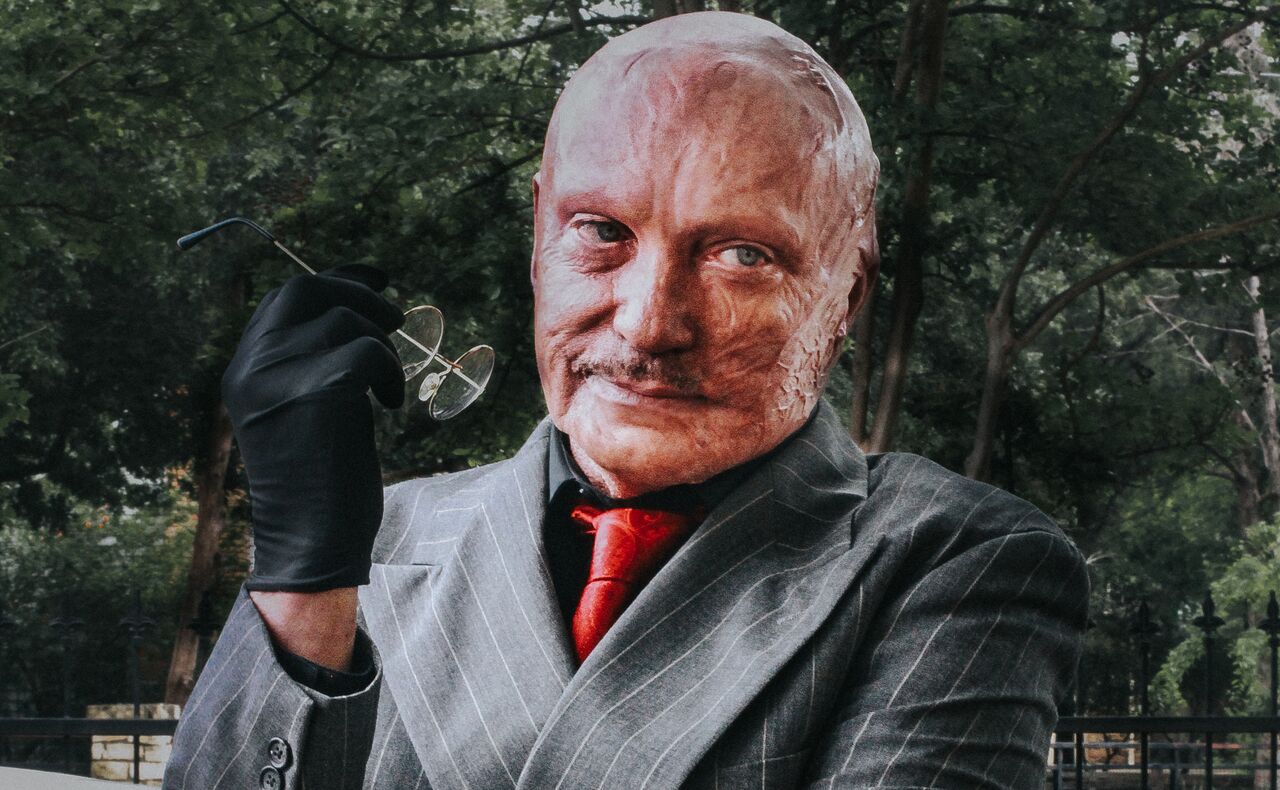