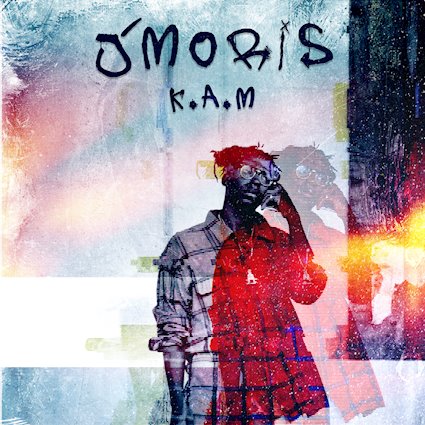 Straight outta Hillsboro, Texas, rapper J’Moris burst onto the music scene with the single “Play On,” when he was just 17 years old. Emerging as one of the hottest new artists coming out of the Lone Star State, J’Moris keeps it real with Southern-influenced hip-hop from the likes of 2 Chainz, Chamillionaire, and Gucci Mane. Now with his new single “K.A.M.” and it’s fire!

Produced by Supamario, “K.A.M.” is a bouncy track with heavy bass in a clean production that’s full of fun times and smiles. It’s perfect for the summer, which is closely coming. J’Moris’ lyrical flow is top notch with a smooth and steady rhyme rate. He delivers a lot of braggadocious style and confidence with clever wordplay that matches well with the track’s beat and drops.

J’Moris is also coming off the success of his hit song “Dope Life” that focuses the young rapper trying to balance his faith in God, while also running drugs on the streets. While the outcome is clear, J.Moris is working towards positivity in the music industry, while keeping true to the game. “Dope Life” brought him some success, while “K.A.M.” is a worthy successor.

The Texas-based rapper has a lot of promise and the talent to make it in hip-hop today. He has a clarity that’s beyond his years, as well as a flow that’s better than most “mumble” rappers who are popular today with the kids. Although the subject matter can seem harsh at times, J’Moris’ music is something you can just have a good time with. This song’s got bars!

Technical: B-
Lyrics: B
Overall: B

For more info on J’Moris, check out his Facebook and his SoundCloud pages. Listen to “K.A.M.” on Spotify too.