Disney has a knack for turning something old into something new again. “Christopher Robin” looks like it might just be the heartwarming family film of the summer. Check out the new trailer above:

In the heartwarming live action adventure Disney’s “Christopher Robin,” the young boy who shared countless adventures with his band of lovable stuffed animals in the Hundred Acre Wood is now grown up and living in London but he has lost his way. Now it is up to his childhood friends to venture into our world and help Christopher Robin rediscover the joys of family life, the value of friendship and to appreciate the simple pleasures in life once again. 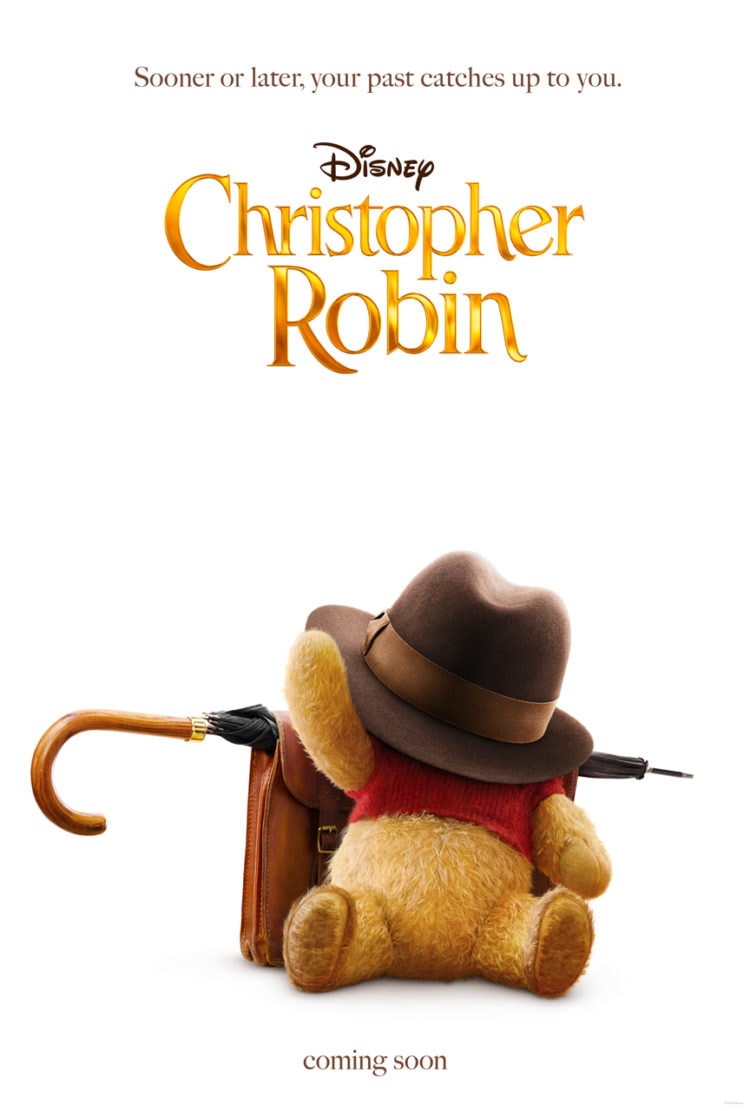