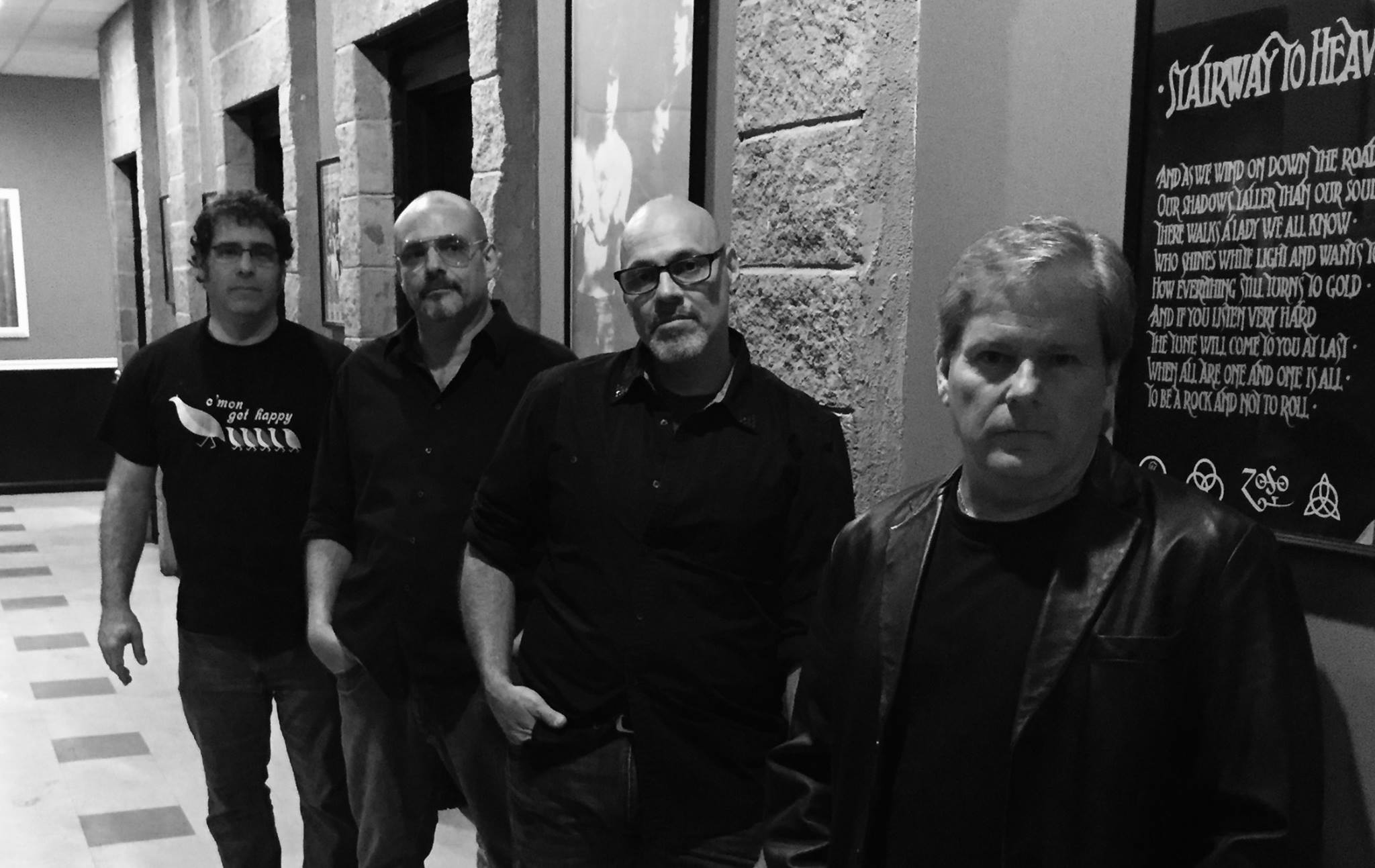 Reflecting on times of seeming peril in the professional world, and overcoming feelings of misused chances and opportunities that arise from those risky situations, is a major motivator for people who wish to improve their lives. That contemplation is powerfully highlighted in the gripping new single, ‘Wasted,’ from the rock band, Moe Green’s Eye. The new York City-based quartet, which is led by vocalist Anthony Galati, ponders the members’ reunion as musicians, after they were forced to separate as a band for a period of time and embark on their own work endeavors.

‘Wasted,’ which is set to debut on Little Steven’s Underground on Sirius XM next month on the Goldie’s Garage Show, has the potential to become a classic rock hit. The band masterfully incorporates guitar riffs and drum beats that call back to classic rock songs from the 1960s and ’70s, as well as seminal new wave tunes from the 1980s.

Galati enthrallingly croons about the wasted time people usually spend at work, as well as the dynamics of having good and bad bosses to work for. He powerfully notes that workers’ minds eventually begin to subconsciously accept the fact that their superiors at work decide everything for them, and they feel it’s best to just mindlessly follow and accept their decisions. But the band members eventually realize that they must make make their own decisions, no matter how difficult it would be to stand up for their beliefs.

Reflecting on professional times of seeming peril, and overcoming feelings of misused opportunities that arise from those precarious situations, is a major motivator for people who wish to improve their lives. That contemplation is powerfully highlighted in Moe Green’s Eye’s gripping new single. Galati and his bandmates ponder their reunion as musicians in ‘Wasted,’ after they were forced to separate as a band for a period of time, and embark on their own intriguing work endeavors. Their reunion on a song that offers much-needed reflection on the work landscape in modern society is a necessary one that surely won’t be soon forgotten.