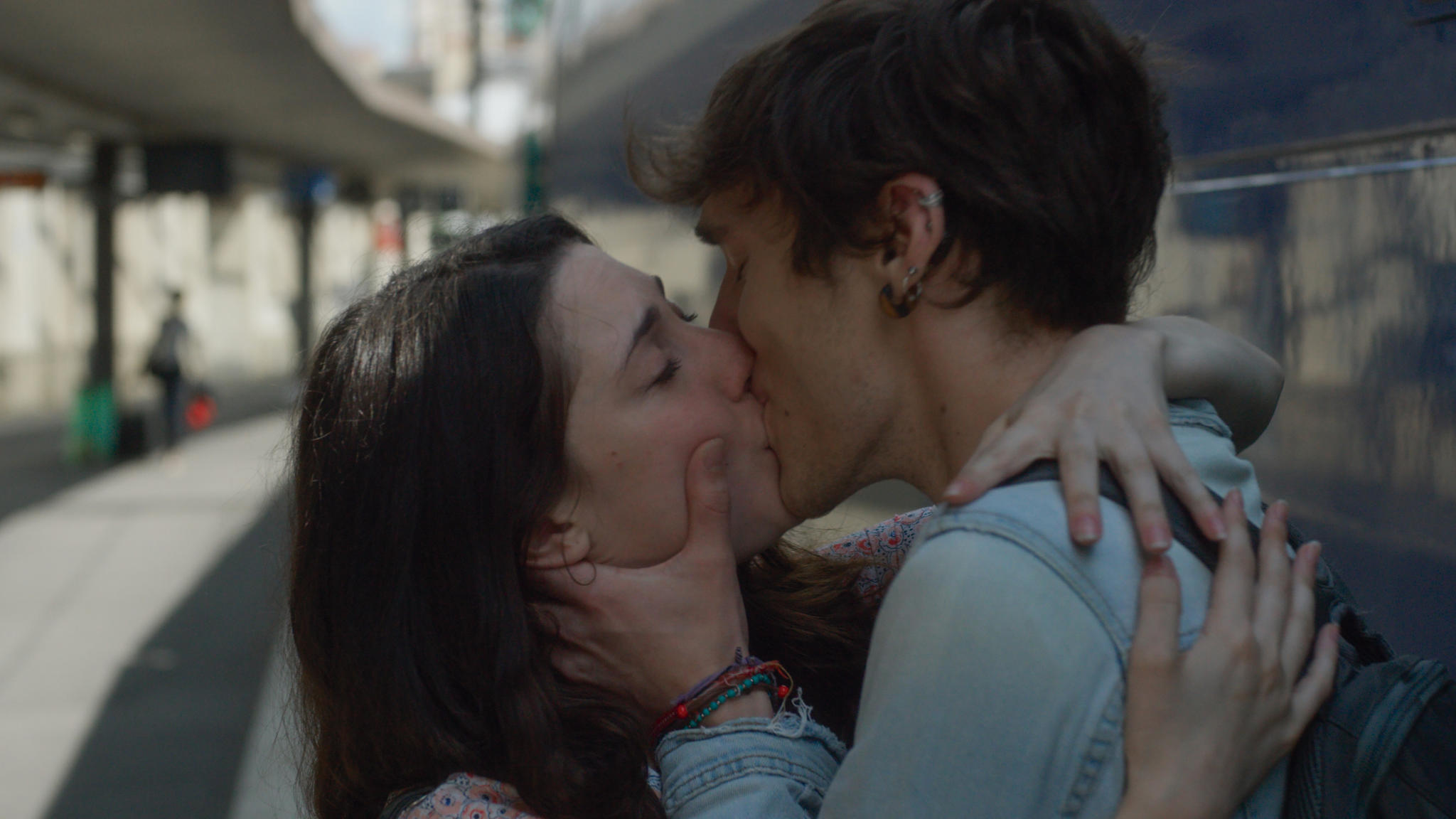 In his philosophic book “The Human Predicament” author David Benatar suggests the bringing new lives into the world is a selfish act by a couple. But he does not say this because the world is an unsafe place. His anti-natalist view is that our lives are so miserable, so burdened with physical and emotional hardships, that these pressures should not be handed down to potential new lives. Xavier Legrand makes a different point. Chances are he would disagree with Benatar but he also notes that maybe some people should not be parents. Why so? In the case of his new movie “Custody,” a divorced couple are fighting over how much time each should be allowed to spend with a pre-teen attending sixth grade. Legrand communicates that the mother obviously loves the boy but the father is pressing his case for partial custody for revenge, or control if you prefer, the very notion that #MeToo people are fighting against.

Legrand makes a bold thrust into the theme of parental battles in his freshman feature, having directed only one 29-minutes short in 2013 “Just Before Losing Everything,” in which one Miriam flees from her menacing husband with her two children. “Custody” could almost serve as a sequel, crafting a full-length, occasionally violent look at what goes on inside one marriage that had not worked out. In this case Antoine Besson (Denis Ménochet) and his ex-wife Miriam (Léa Drucker) have taken their fight for full custody to family court, each with a female lawyer in tow, with a female judge who announces that she will decide the case within a week. Miriam thinks she has a slam-dunk argument—that her ex has been violent and abusive and should not be allowed to see young Julien (Thomas Gioria) and that the boy has himself penned a letter insisting that he has no use for his dad. However she had apparently not filed charges during the alleged acts of violence and there is no proof save for her own testimony.

The opening is run in real time in family court which, however informal, still has the lawyers dressed in their lawyerly uniforms. Each side carefully makes its points, and though a beefy Antoine looks the part of an abuser, he comports himself well. Both sides realize that their daughter Joséphine (Mathilde Auneveaux) is about to turn 18 and therefore has no role to play in the judicial action.

Our sympathies go right to Miriam. Each time that Antoine picks up Julien, there is nothing but hostility. Julien exasperates his father by his passive resistance to his questions and entreaties: a close-up in the van shows Julien full of anxiety, refusing to respond at all to Antoine’s questions. Antoine asks the usual ones, trying to turn the boy against his mother, lying that it’s Miriam’s fault that the lad cannot attend his sister’s 18th birthday celebration. At one point he hugs and kisses Julian, but this looks more like a game to control the turf than a sign of genuine affection. Ultimately the situation will be resolved, though critics should not spoil the concluding moments by revealing the outcome.

The star performer here is young Thomas Gioria, who apparently made a hit at the Venice Film Festival. Credit for his performance goes also to Xavier Legrand, who at the age of seven performed in the role of Babinot in Louis Malle’s 1987 “Au revoir les enfants,” that takes place in a World War 2 boarding school. He may have used this experience to coax a great performance from the boy. His “Custody” takes place within a French working-class community, the writer-director hinting (perhaps) that menacing situations like this may take place in other homes as well.

In French with English subtitles. Nathalie Durand filmed the episodes in Chalon-sur-Saône and Saône-et-Loire, France.