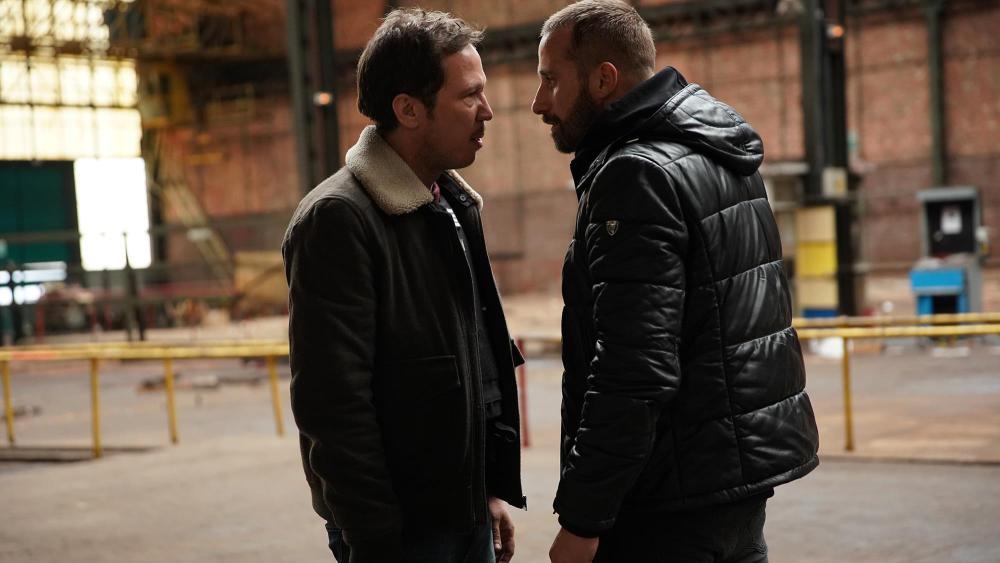 This time Oelhoffen’s storytelling focuses on two close friends in a suburb riddled by drug trafficking. Throughout the Paris-set contemporary crime thriller, the two men end up taking opposite paths. Driss (Reda Kateb) and Manuel (Matthias Schoenaerts) were like brothers, but as adults they went their separate ways: Manuel chose to embrace a life of delinquency, whereas Driss became a cop. When Manuel’s biggest deal goes wrong, the two men meet again and come to realize they both need each other to survive in their worlds.

The storyline and direction is very conventional and does not differ from many other crime movies. However the actors brilliantly convey the essence of their characters, that is their visceral commitment to the place of their childhood. Both Manuel and Driss struggle with the group they have decided to belong to and that defines their identities. The man of the law rejected his North African and suburbanite origins; whilst the bandit found a sense of belonging in a family that is not his own.

The core of ‘Close Enemies’ is seeking the essence of what makes us who we are, as Oelhoffen explained: “I like to talk about this tension between personal freedom and the groups to which we belong: family, love, social and political environments. A dysfunctional geographic area such as the ghetto can be a protection as well as an isolation. It is a refuge and a prison at the same time.”