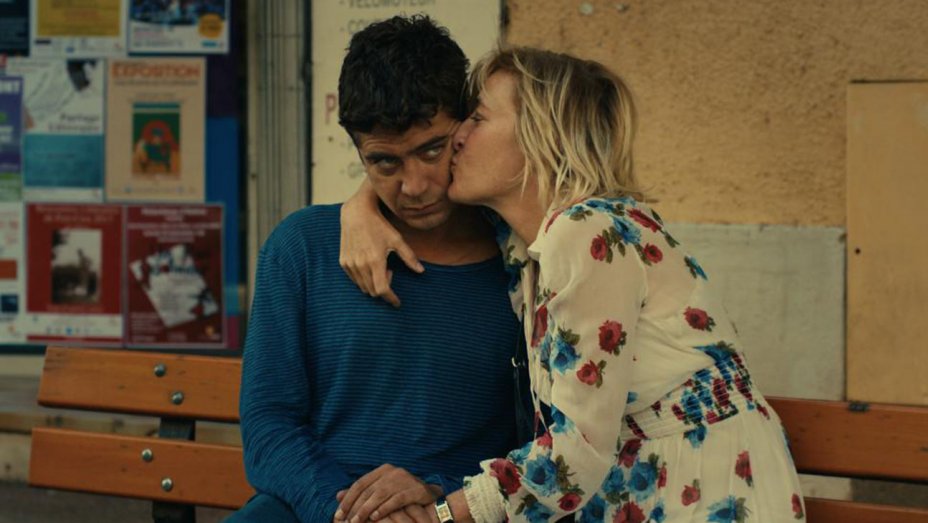 Valeria Bruni Tedeschi keeps making the same film, as attested by her latest ‘Les Estivants (The Summer House)’ — presented at the 75th Venice Film Festival, Out of Competition.

Once again she explores, almost in a therapeutic way, her family history — the death of her brother, the discordant relationship with her family members, her devastating love affairs. We’ve all seen it before, in her previous work ‘A Castle in Italy’. Also the setting has a familiar vibe, since the film unfolds in a large and beautiful property on the French Riviera, a place that is sheltered from the rest of the world.

The Italian actress-director is repetitive also in her choice of character, playing the ditzy who is emotionally unstable. And yet she explains that what influenced her in the making of ‘Les Estivants’ was her love for theatre: “From the very beginning, there were two plays that inspired me: Goldoni’s ‘Holiday Trilogy,”’and Gorki’s ‘Summerfolk.’ But in general, it’s Chekhov and his vision of the world that have helped me to work. His plays and short stories make me laugh, move and comfort me; they work like a magnifying glass that helps me to take a better look at life. Chekhov and Chéreau are at the foundations of my work. I always come back to them. Like a beating heart. The body changes, but the heart that keeps on beating is the same.”

Indeed, Bruni Tedeschi tries to make some scenes Chaplinesque — in terms of reflecting on the body the turmoil of the characters — but it does not suffice to save a weak script, even though she handles the camera suavely.