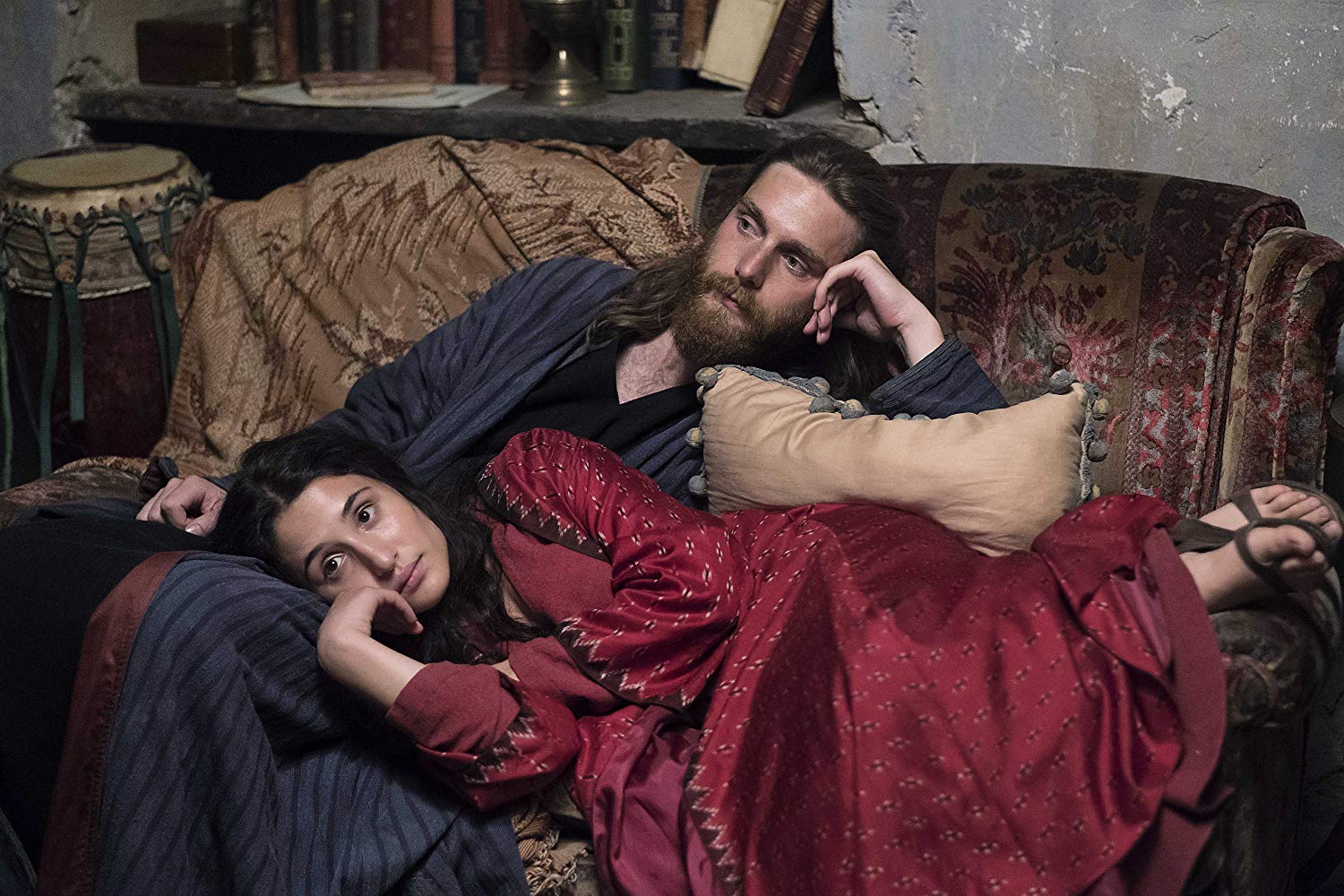 The poetic film director, Mario Martone, provides an insight in the boot-shaped land at the beginning of the 20th century, within the bewitching island of Capri.

‘Capri-Revolution’ begins with a quote by the Neapolitan author Fabrizia Ramondino, whose work has been said to observe the “mores of the middle and upper bourgeoisie, with the class consciousness of a materialist.”

Viewers will be haunted and enthralled by the incantation of the setting that Martone so brilliantly portrays, inspired by Ramondino’s words: “This island appears and disappears constantly, and everyone’s view of it is different. In this world that is too well known, it’s the only place that is still virgin and which always waits for us, but only to slip away again.”

The film describes the encounter between Lucia (Marianna Fontana), the commune, headed by Seybu (Reinout Scholten van Aschat), and the young village doctor (Antonio Folletto). The captivating cinematic tale describes a unique island, acting as a magnet for all those driven by ideals of liberty and progress.

‘Capri-Revolution’ brings to the big screen the real experience of the commune that painter Karl Diefenbach established on Capri between 1900 and 1913, the year he died. However, the director took artistic license, since the action is pushed to the year preceding World War I, 1914. Martone shows us how some Northern Europeans choose Capri as the ideal spot to live in the name of spiritualism, naturism, vegetarianism and peace, whilst establishing their artistic Symbolism on the island. But Capri also withholds its own powerful identity, epitomized by a young woman, the goatherd named Lucia.

The choices made many years earlier by Diefenbach and the Monte Verità group became a collective phenomenon in the ‘60s and ’70s and can be followed up until today. This attests how history is cyclical in all social phenomena. ‘Capri-Revolution’ although it is set a century ago, vividly brings to the attention current issues such as humans’ rekindling with nature, gender politics and the urge of humanity to end all wars.