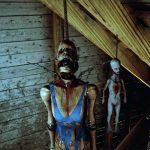 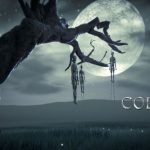 Alex has mysteriously woken up in his grandmother’s home with no idea where his family has disappeared to. Yet his grandmother’s house isn’t all that it seems, and he must find a way out of the house and beyond, while avoiding the certain death that is coming for him. This is the premise of Chance6’s new title, ‘COLINA: Legacy,’ which was released September 13 on Steam.

The horror video game very much pays homage to the great survival horror games of the past, while also making a place for itself in the genre. A very important element to this genre is the game’s score, so ShockYa’s exclusively sharing the full ‘COLINA: Legacy’ score by composers Matthew Carl Earl and Jason Walsh of Hexany Audio. 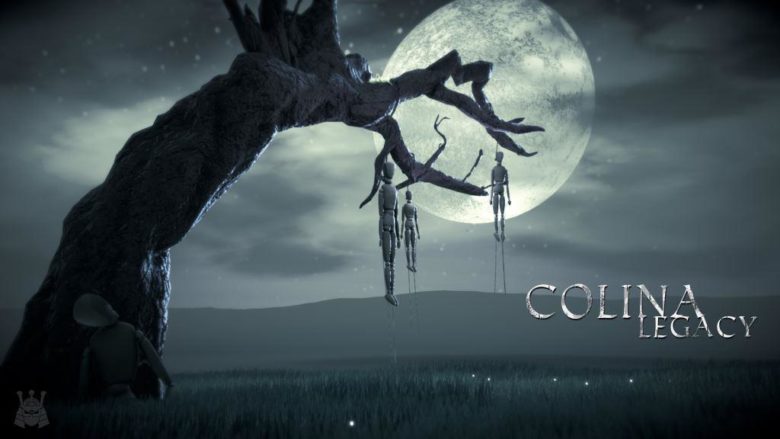