Witnessing the brutality of a multitude of people who benefit from the ruthlessness of a single individual’s actions can powerfully change a bystander’s life. That’s certainly the case for the protagonist and the doctor who’s helping her in the new horror film, ‘Inhumanity.’ The drama is now exploring the dark paths that people are led down as they explore schemes with its official distribution on VOD and DVD.

In celebration of ‘Inhumanity’s home release, Shockya is offering three lucky winners a DVD of the movie. To enter, email, us at ShockyaGiveaway@aol.com. Let us know that you’re entering to win the ‘Inhumanity’ DVD giveaway in the email’s subject line and message. You have until next Wednesday, October 10 to enter, and you can enter the contest once daily. After October 10, we’ll pick the winners at random, and notify them through email. Good luck!

‘Inhumanity’ was written and directed by Joe McReynolds. The action movie stars Darcel Danielle as the protagonist, Jessa Dixon, who’s on the hunt for the psychotic killer who almost took her life. The thriller also features Diana Rose as Dr. Campbell, who’s also searching for the notorious serial killer, as well as Ford Austin. Leviticus Wolfe stars as the killer, who’s known as Six Pack Sam and is out for blood.

The following synopsis for ‘Inhumanity’ has been released:

Narrowly escaping death at the hands of a notorious serial killer, Jessa Dixon awakens from a coma to learn her father committed suicide. Unconvinced, she investigates the suspicious suicide. During the process, she uncovers a dark corporate conspiracy involving the police and the psychotic killer that almost took her life. 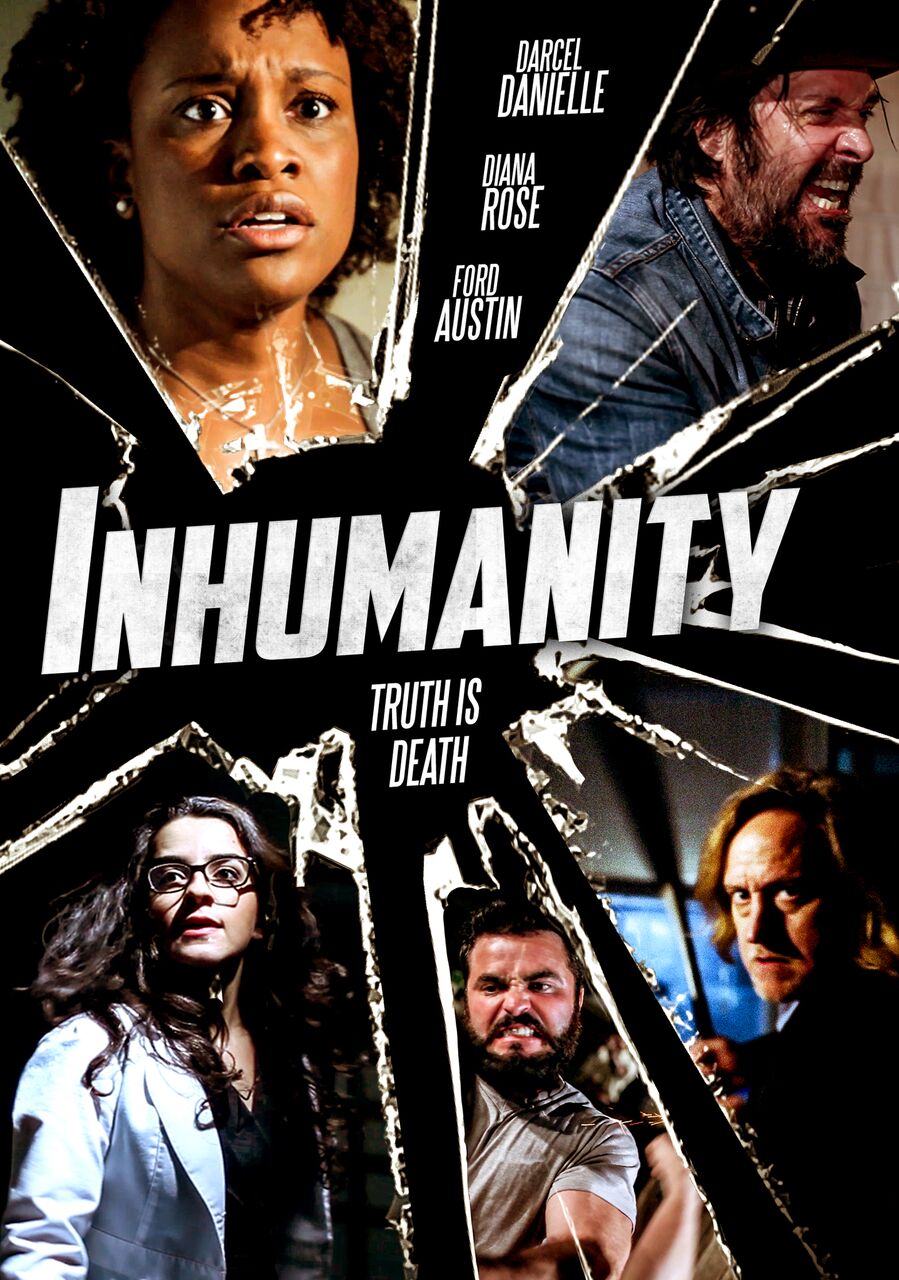