In an age of exponential technological progress, audiences are now able to catch a glimpse of eight individuals who reckon with the rapidly changing components of the human condition. Viewers are also able to view the distinct protagonists as they connect with the world through technology in very different and unexpected ways. That connection with the human condition and technology can be seen in the new eight-part premium sci-fi series, ‘Glimpse,’ which airs on Thursdays on Facebook Watch. The drama, which is set in a thrilling future, will subsequently be available for free on the DUST and Futurism channels.

In honor of ‘Glimpse’s fifth episode, ‘Sparky,’ premiering next Thursday, October 11 at 8am PDT, Shockya is exclusively debuting the sneak peak trailer and posters from the installment. The video and posters are being brought to audiences by Gunpowder & Sky‘s DUST and Futurism.

‘Sparky’ stars ‘Sabrina the Teenage Witch’ actress Jenna Leigh Green, as well as Avery Sloane (‘Don Jon‘) and Sam Daly (‘The Office,’ ‘Red Tails’). The episode follows a graphic designer as she races against time to save her ailing pet—a robotic dog named Sparky. She’s had him all her life, and that’s precisely the problem. Sparky’s manufacturer has long discontinued the toy, along with the parts that could save him.

“In ‘Glimpse,’ we crafted each episode based on futuristic technologies that were previously popular in the Futurism.com editorial coverage, then ideated short stories about how that technology might ultimately change who we are and what our daily lives might be like,” said, Geoff Clark, the President of Futurism Studios. “By partnering with DUST, and premiering on Facebook Watch, we are excited that the series will reach audiences for free across the globe and on multiple platforms far beyond our own.”

DUST, a division of global content studio Gunpowder & Sky, is the first premium sci-fi entertainment brand that reaches fans across all platforms. DUST presents thought-provoking science fiction content, which explores the future of humanity through the lens of science and technology. From feature movies to series and short films, DUST acquires, produces and distributes content from established and emerging filmmaking voices. DUST operates its own channels that are available on multiple platforms, including YouTube, Facebook, VRV, Pluto and Xumo. 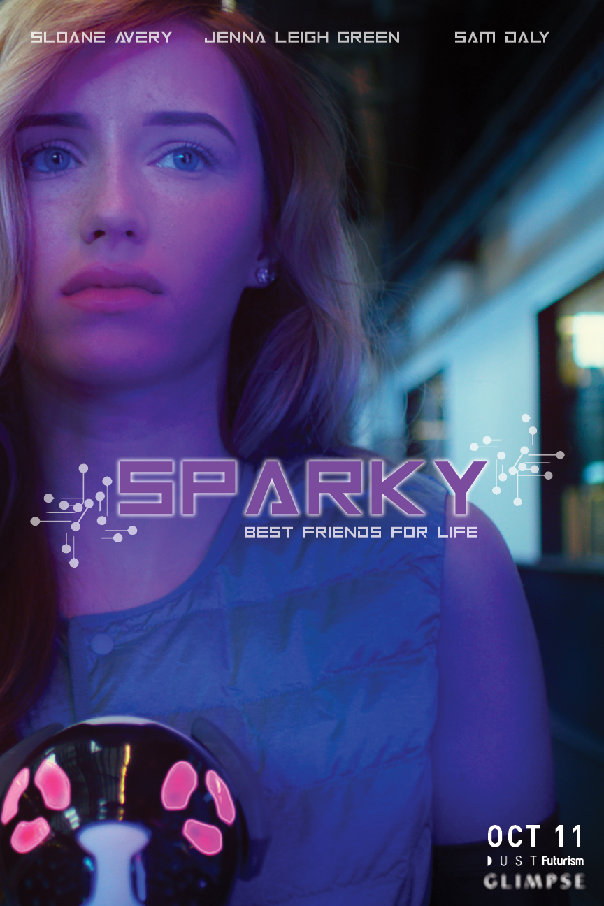