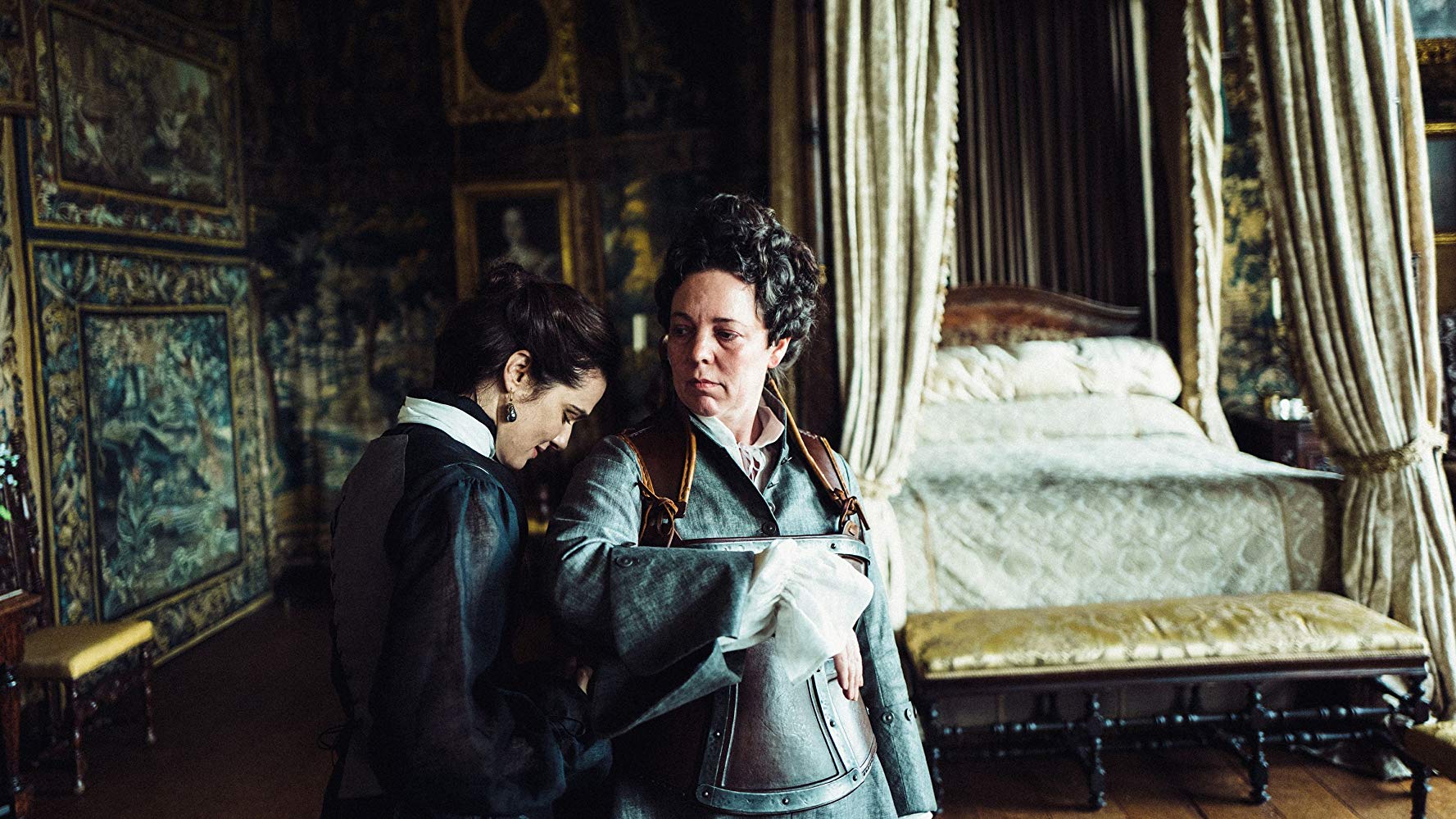 One of the most important and prominent agendas from 2017 that has continued into 2018 is the solidarity of women standing together to defend themselves, especially during the recent uprising against sexual misconduct. The The Me Too and Time’s Up movements have become especially prevalent in Hollywood, as actresses and female filmmakers continue to strive to protect their advancements and achievements in movies.

The Women Film Critics Circle (WFCC), the first national American association of women critics, supports the protection and accurate representation of women in media. The group has voted on the best representations of women in films released in 2018. It honored the strengths of such movies as ‘The Favourite’ and ‘Roma.’

WFCC is an association of 75 women film critics and scholars from around the country and internationally, who are involved in print, radio, online and TV broadcast media. Launched in 2004, WFCC became the first women critics’ organization in the United States, in the belief that women’s perspectives and voices in film criticism need to be recognized fully. WFCC also prides itself on being the most culturally and racially diverse critics group in the country by far, and best reflecting the diversity of movie audiences.

The complete list of winners and nominees honored by the WFCC in 2018 is listed below, with the winners marked in bold in each category:

BEST MOVIE BY A WOMAN
‘Can You Ever Forgive Me?’
Runner-up: ‘Leave No Trace’
Other Nominees: ‘The Kindergarten Teacher’ and ‘You Were Never Really Here’

BEST ACTOR
Ethan Hawke, ‘First Reformed’ (The performer enthusiastically gave the following reply when he was informed of being named Best Actor: “This is fantastic! What a great list…What an honor!”)
Runner-up: Viggo Mortensen, ‘Green Book’
Other Nominees: Ben Foster, ‘Leave No Trace’ and Hugo Weaving, ‘Black 47’

BEST FOREIGN FILM BY OR ABOUT WOMEN
‘Roma’
Runner-up: ‘Capernaum’
Other Nominees: ‘Happy As Lazzaro’ and ‘Zama’

BEST DOCUMENTARY BY OR ABOUT WOMEN
‘RBG’
Runner-Up: ‘Shirkers’
Other Nominees: ‘Say Her Name: The Life And Death of Sandra Bland’ and ‘Seeing Allred’

COURAGE IN ACTING [Taking on unconventional roles that radically redefine the images of women on screen]
Nicole Kidman, ‘Destroyer’
Runner-Up: Viola Davis, ‘Widows’
Other Nominees: Helena Bonham Carter, ’55 Steps’ and Melissa McCarthy, ‘Can You Ever Forgive Me?’

*ADRIENNE SHELLY AWARD [For a film that most passionately opposes violence against women]
‘Say Her Name: The Life And Death Of Sandra Bland’
Other Nominees: ‘Call Her Ganda,’ ‘I Am Not a Witch’ and ‘On Her Shoulders’

*JOSEPHINE BAKER AWARD [For best expressing the woman of color experience in America]
‘If Beale Street Could Talk’
Other Nominees: ‘Life And Nothing More,’ ‘The Hate U Give’ and ‘Widows’

*KAREN MORLEY AWARD [For best exemplifying a woman’s place in history or society, and a courageous search for identity]
‘Roma’
Other Nominees: ’93 Queen,’ ‘On the Basis of Sex’ and ‘Woman Walks Ahead’

*THE INVISIBLE WOMAN AWARD: [Performance by a woman whose exceptional impact on the film dramatically, socially or historically, has been ignored]
Glenn Close, ‘The Wife’
Other Nominees: Yalitza Aparicio, ‘Roma;’ Andrea Riseborough, ‘Nancy’ and The Women of ‘Widows’

BEST SCREEN COUPLE
‘If Beale Street Could Talk’
Other Nominees: ‘A Star Is Born,’ ‘Crazy Rich Asians’ and ‘Disobedience’

BEST EQUALITY OF THE SEXES
‘Black Panther’
Other Nominees: ‘Like Me,’ ‘On the Basis of Sex’ and ‘Widows’

BEST ANIMATED FEMALES
‘Incredibles 2’
Other Nominees: ‘Liyana,’ ‘Mary and the Witch’s Flower’ and ‘Mirai No Mirai’

BEST FAMILY FILM
‘Eighth Grade’
Other Nominees: ‘Incredibles 2,’ ‘Science Fair’ and ‘The Hate U Give’