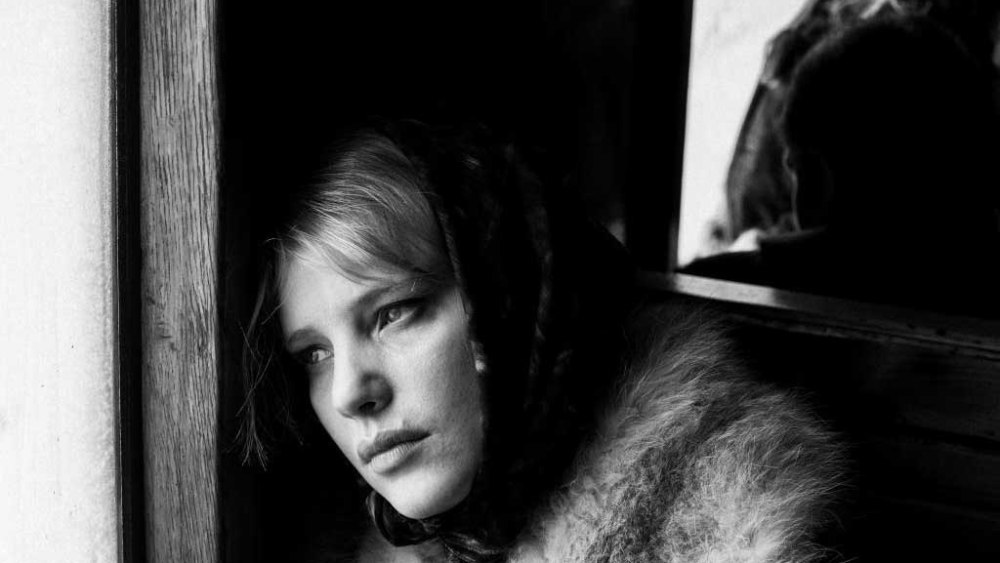 In “Meet Me in Saint Louis” Judy Garland sings: “How can I ignore, the boy next door, I love him more than I can say.” It’s quite possible that most marriages today are between people from the same town, but if you’re European and you don’t like the folks living near you, you can find a mate somewhere else in your country. Or you can go abroad, which is easy enough to do on the Continent. No data exist on whether marriages survive better if you’re with a mate from the same area, though common sense dictates that this is likely true. In the case of “Pawel Pawlikowski’s “Cold War,” the original Polish title being “Zimna wajna,” the two principal lovers travel considerably, not always the easiest thing to do when you live in Communist Poland in 1949 through 1964. Whether distance makes the heart grow fonder or whether out of sight is out of mind is the rule, these two people show that both proverbs are true.

Pawlikowski, whose best known movie drama “Ida” is about a woman about to take vows and join a nunnery in 1960 but whose plans are disturbed by a surfacing secret about her father, this time spends time not only in Poland but also in Yugoslavia, and France. Communism has an effect on two lovers, singer Zula (Joanna Kulig) and pianist Wiktor (Tomasz Kot), pushing them into locations where they separate, but you can’t blame simply politics for the destruction of a passionate love. These two people are from the same country but they are different sorts who probably could not survive under the same roof for more than two years, notwithstanding their vows of eternal affection.

Despite the fine performances by Joanna Kulig Zula and Tomasz Kot, the best parts of the film take place during the musical concerts, where folk dance performances in costumes of the traditional Poles and similar exhibitions forced by Communist officials to set the mood of land reform and the god-like image of Stalin, are given a respectable amount of time for us to enjoy. While Zula is perfectly willing to conform to the political correctness of the time by remaining with the folk group and doing what the government requires, Wiktor, the pianist and orchestral conductor is disgusted. Though Wiktor and Zula are passionate about each other, the schism begins when they agree to leave the Communist-controlled Poland and go to Paris. He leaves. She stays behind. Thus begins a twenty-year affair during which time she marries an Italian and then a high-ranking Polish official.

They meet and part. They appear in jazz clubs and concerts in Yugoslavia. Wiktor is more of a steady force while Zula is a firebrand. The stage is not set for a Hollywood ending.

The principal problem is that black-and-white photography and an Academy ratio of 1.37:1—representing the width and the length of the screen—may give a period look, but then OK: we get it. It’s 1949. It’s 1960. There is enough atmosphere within the filming to know that this is a period piece. Why compromise the beauty of the Polish folk-dance concerts with shades of gray? Why not have the usual aspect ratio of 2.39:1, giving us in the audience benefit of a wider screen? The dances together with the colorful, harmonic singing would be enough to allow us even to overlook any behavior of the principals that does not rivet us. Still, given the gestalt, a look at the sick requirement of Communism to force works of art into glorifying the state, the fantastic music which includes Bill Haley’s Rock Around the Clock (my favorite R&R song), and the joys and pains of Wiktor and Zula, all combine to make this Poland’s obvious choice to promote for Best Foreign Feature for the 91st Academy Awards show.