People are slowly realizing that there’s no prescription or remedy for dealing with the realities of the real world, especially when they’re forced to contend with society’s current app obsessed culture. That harrowing recognition is being highlighted in the official trailer for the new short film, ‘Tumble Dry.’

The short film follows aspiring playwright Gary (Ware), who’s what some may call an ‘odd little bird.’ He’s 38 and single, showers with his socks on and likes his Sprite ‘on the rocks.’ His quirks and compulsions, however, don’t stop him from socializing the best way he knows how…through online dating. Struggling to make real human connections, Gary begins to wonder if his dates are swiping right for him or his buzz-worthy play ‘The Waiting Room.’ Love him or hate him, they will all be there on opening night. 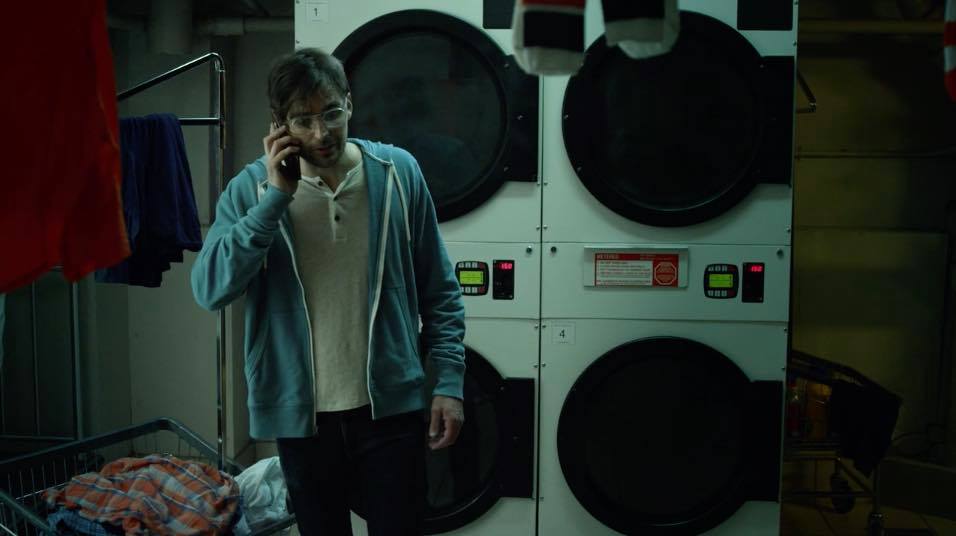 The official trailer for the comedic short film, 'Tumble Dry,' which was directed by Delia Kelly and Stephen Riscica, has been released.