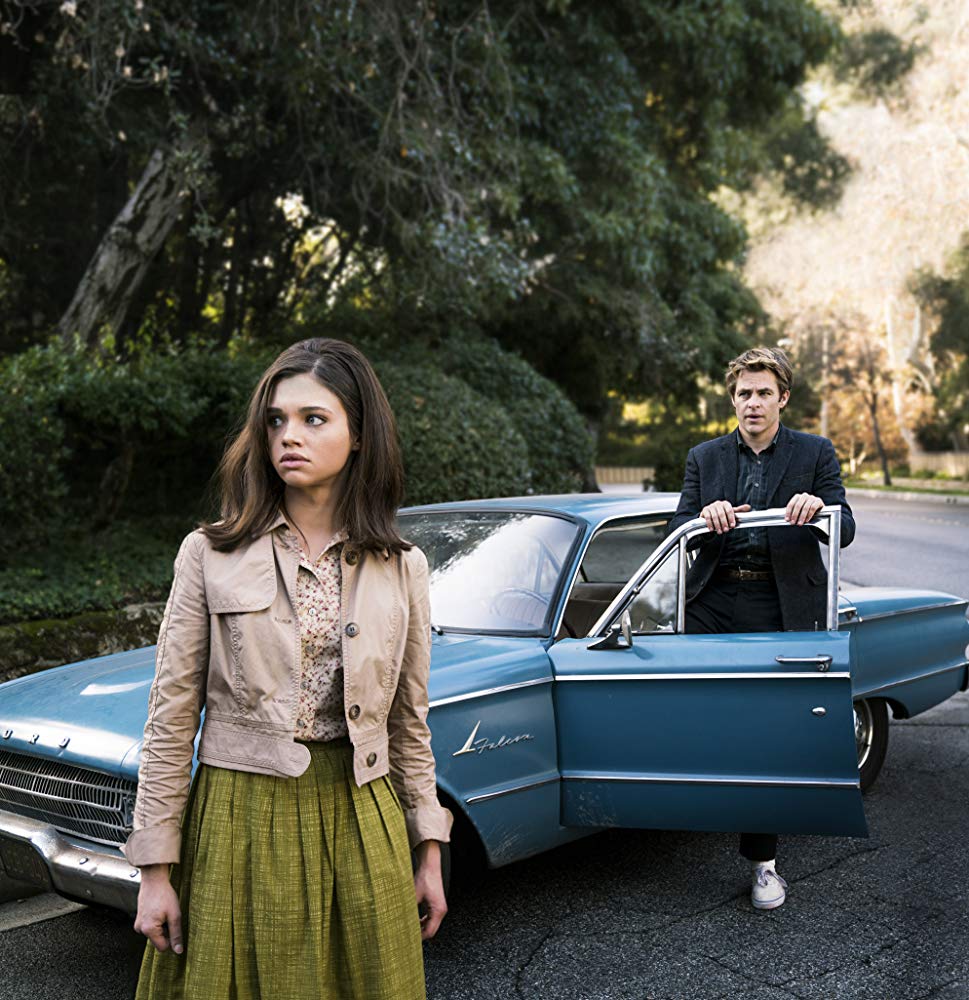 A young woman has made a discovery that will lead her to question everything she thought she knew in her life. The secrets of her past will be unveiled in the upcoming limited television series, ‘I Am the Night.’ The highly anticipated six-part show is set to premiere on Monday, January 28, at 9pm (ET/PT) on TNT.

Written by Sam Sheridan and inspired by true events, ‘I Am the Night’ tells the gripping story of Fauna Hodel (Eisley), a teenage girl who is given away at birth, and grows up outside of Reno, Nevada. Fauna lives more-or-less comfortably with the mysteries of her origin, until one day she makes a discovery that leads her to question everything.

As Fauna begins to investigate the secrets of her past, she meets a ruined reporter, Jay Singletary (Pine), who’s haunted by the case that undid him. Together they follow a sinister trail that draws them to an infamous Los Angeles gynecologist, Dr. George Hodel (Mays), a man who’s involved in some of Hollywood’s darkest debauchery, and possibly, its most infamous unsolved crime.

The project was shot in key iconic Los Angeles locations and landmarks, including: Sowden House, Greystone Mansion, Huntington Gardens, Chili John’s and The Boom Boom Room. Jenkins, Pine and Sheridan also served as executive producers on ‘I Am the Night,’ which also features Carl Franklin and Victoria Mahoney as the directors of two episodes each.

Aggregate Rating
4.5 based on 3 votes
Brand Name
TNT
Product Name
'I Am the Night'