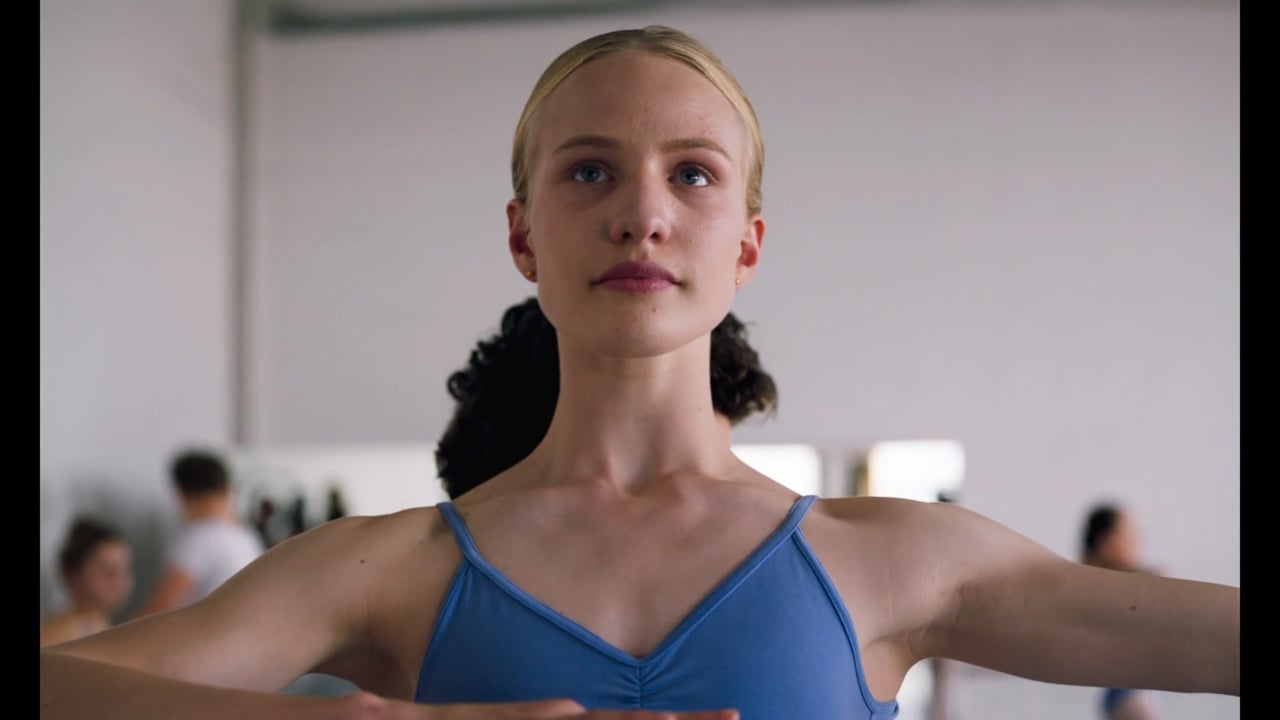 European countries like Denmark are passing laws outlawing circumcision, but if you accept what you see in the movie “Girl,” you’ll wonder why Belgium would allow sex change operations, which are far more complex than circumcision. I would guess that this is because babies are circumcised long before they have the right to consent to the minor surgery while boys who want to transgender to girls are of the age of consent. Still, when 15-year-old Lara, formerly Victor (Victor Polster), opts to change from male to female, he is still a minor by our laws here. Maybe things are more liberal in Belgium.

The drama “Girl” is directed by Lukas Dhont in his freshman, full-length movie. He had done the short “Headlong” previously about a young ballet dancer in a foreign location overcome with loneliness, so he is in his métier in dealing this time with a whole class of ballet dancers practicing under strict supervision in one of Belgium’s most prestigious dance academies.

“Girl” is part a mostly internalized emotional roller coaster taken by Lara, part a look at the intense practice sessions of the school where teachers have no problem with tough love, another part being a look at the procedure a man must go through in that country if he wants to change his sex. Lara is in virtually every scene, her (using “her” from this point) face a clear mirror of the emotional traumas she experiences. She is living with his Francophone father, Mathias (Arieh Worthalter), a cab driver, and a six-year-old brother Milo (Oliver Bodart) who once makes the mistakes of calling Lara by his birth name of Victor. The dad is understanding, escorting the 15-year-old to sessions with a psychiatrist, Dr. Pascal (Valentijn Dhaenens) and the surgeon Dr. Naert (Katelijne Damen). Both medical professionals listen well, are warm and comforting, and seem to look upon a sex change as a vital procedure for the emotional health of the patient.

At this point, it might be said that straight people like me have trouble accepting the cutting up and surgical dangers to be undergone by candidates for transgender surgery, as it is probably difficult for most people to accept the intense need by candidates to accept the side effects of the surgery and hormonal upsets that the body must go through. But as they say, you have to put yourself in the other person’s shoes to understand, though some men desiring to become women may stop short of surgery by becoming simply cross-dressers while others go the full gamut to connect to themselves.

Much of the film comes across as visuals, not depending on dialogue. The mixed class of young people go through the ballet steps as the instructor barks orders, performing arabesques, glissades, pas de chat, pirouettes, switch leaps, all of which are important if you, as a spectator, attend a concert. While the dance sessions are outward, Lara’s emotions are inward. Nothing will please Lara more than to speed up the process of becoming a woman, whether to take extra hormones (not recommended) or to get the final procedure to turn male members into a vagina and even a clitoris. Though Lara is counseled to live for today and not to make time pass slowly by dreaming of the final surgery, she simply cannot get her ultimate goal out of her mind. This passion for fast change—something shared by straight adolescents for whom the world is moving too slowly and transgender candidates—will lead to a dramatic finale, one that, from what we hear, will have Cannes viewers talking for months.

Some people in the LGBTQ community may object that a cisgender male was cast, the term meaning one whose birth sex is the same as his natural gender role, just as those in the deaf community believe that only deaf people should be cast as actors in movies about the deaf. Still Victor Polster has the look of someone who could easily play a girl (see his picture on IMDB.com), a professional dancer who knows how to perform ballet and to take on the difficult role of a person who faces the double emotional rides of both adolescence and a girl born into a boy’s body. Both Victor and all the supporting roles, especially of girls in the dance class who at one point egg Lara on to show them his “third leg,” are strong. “Girl” is Belgium’s Oscar entry for best foreign picture.