Combating seemingly dangerous intruders can be enough of a harrowing problem under ordinary circumstances. But the stakes are terrifyingly raised when the trespasser infiltrates a place they’ve been previously told they’re not welcome during a critical space mission. That’s certainly the case for actor Stink Fisher’s character in the upcoming alien film, ‘Crossbreed.’

In honor of the sci-fi thriller’s upcoming distribution, ShockYa is premiering an exclusive clip from the movie, which is titled ‘That’s Strike One.’ The clip features Fisher’s character, Adam ‘Boss’ Ryker, as he must defend himself against a group of men who are led by Ryan Kise’s character, Chulo, as they invade Adam’s bar.

Uncork’d Entertainment will release ‘Crossbreed’ On Demand February 5. The movie can now be pre-ordered on iTunes.

‘Crossbreed,’ which is set in the near future, follows the President of the United States of America, Ellen Henricksen (Fox), as she hires a team of military veterans to retrieve an alien bio-weapon from a top-secret research facility that’s orbiting the Earth. These highly trained mercenaries must infiltrate the space station and recover the deadly experimental alien cargo that’s located onboard. All is going according to the plan until the cargo escapes. 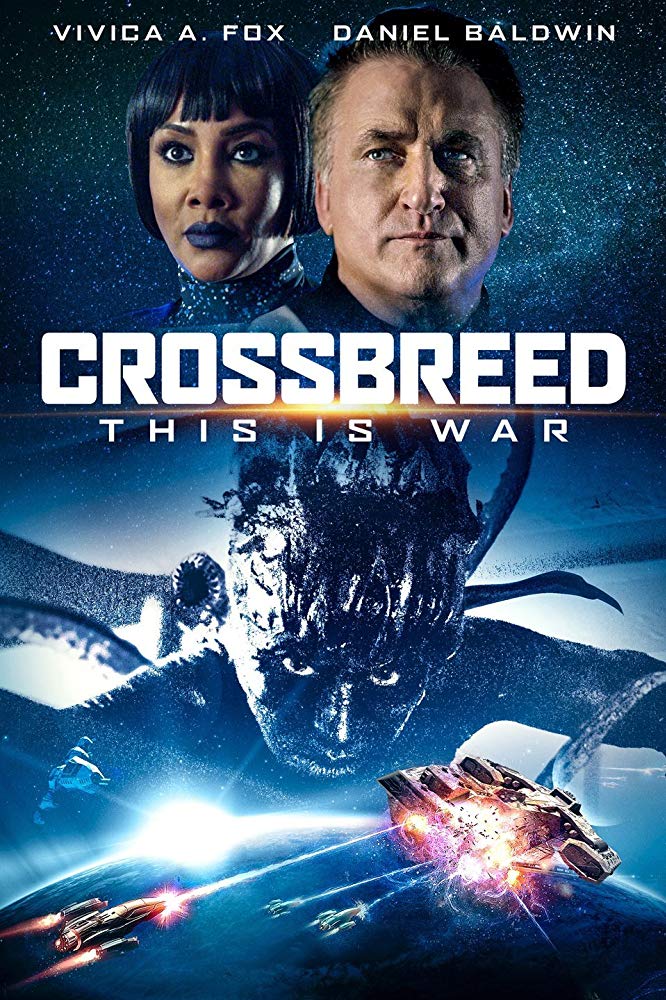