Madeline Brewer is Looking for Help in Still Exclusive Clip

Sometimes the most difficult challenge in life for some people is learning to rely on others, even strangers who don’t know anything about them, to help them heal. That’s certainly the case for actress Madeline Brewer‘s protagonist in the upcoming mystery thriller, ‘Still,’ which will be available on Digital and On Demand, including iTunes, tomorrow, January 8.

In honor of the film’s VOD release by The Orchard, ShockYa is premiering an exclusive clip, which is titled ‘Cave.’ In the clip, Brewer’s character is drawn into a mysterious cave in order to find answers about how to heal in her life by a stranger who’s claiming she wants to help in her recovery.

In addition to Brewer, the suspense drama also stars Lydia Wilson (‘Star Trek: Beyond’) and Nick Blood (‘Agents of S.H.I.E.L.D’). ‘Still’ follows a young female hiker, Lily (Brewer), who stumbles onto an isolated farm after losing her way on the Appalachian Trail. She’s then taken in by a strange couple (Wilson and Blood), who are desperate to protect their secret deep in the mountains. 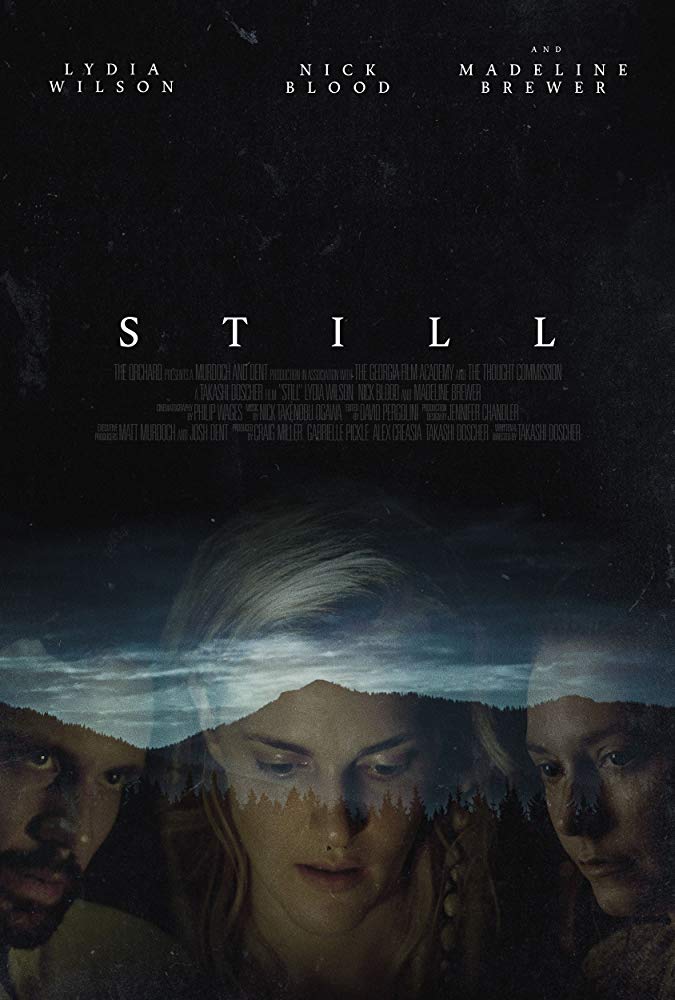 In honor of the VOD release of the suspense mystery thriller 'Still' by The Orchard, ShockYa is premiering an exclusive clip, which is titled 'Cave,' and features actresses Madeline Brewer and Lydia Wilson.