Dreaming is considered by many people to be the gateway into understanding humanity, and what motivates people’s emotions and actions. Actor Santino Fontana is powerfully exploring what propels people’s thoughts while they’re asleep, as well as the line between dreams and reality, in the upcoming psychological thriller, ‘Impossible Monsters.’ In honor of the movie having its World Premiere at the Cinequest Film Festival in San Jose, California on Saturday, March 9, ShockYa is exclusively premiering the drama’s trailer.

For more information on ‘Impossible Monsters,’ visit its official website. 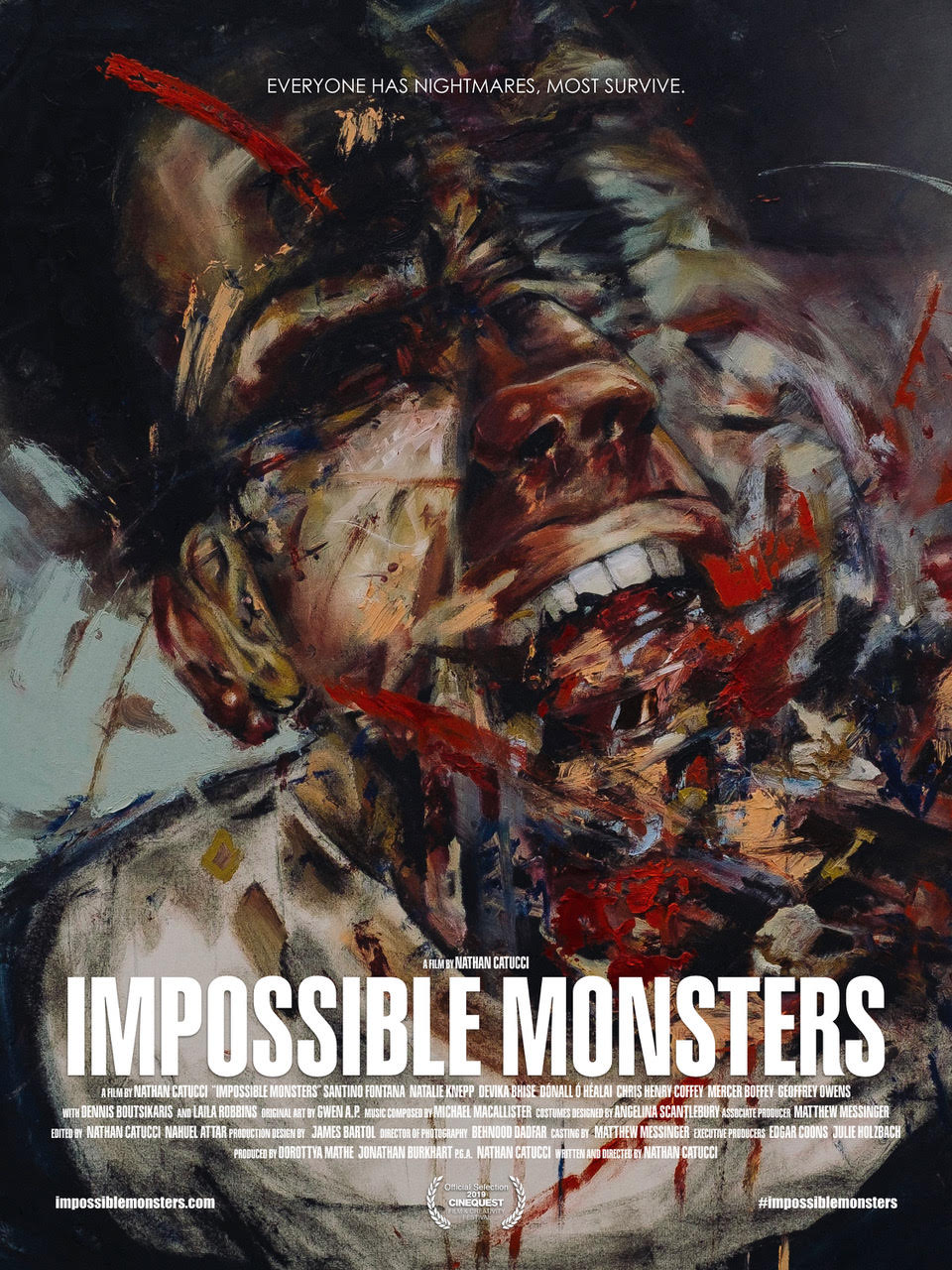