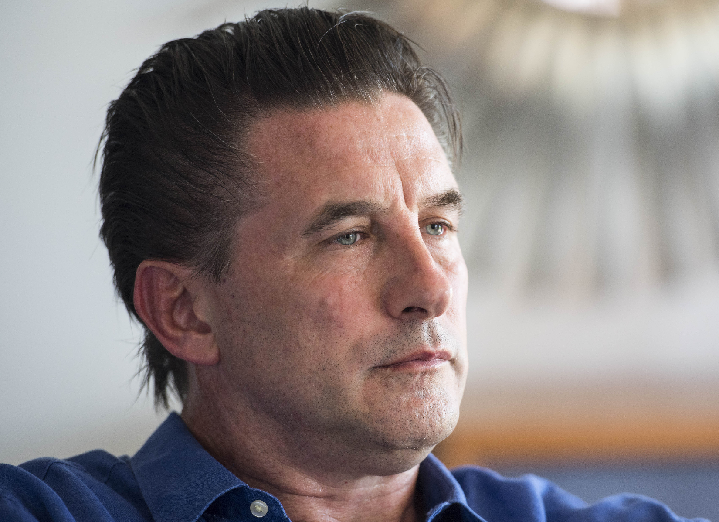 Conspiracy theories have a way of rattling the universe…or, at least, unnerving someone’s own personal world. That’s certainly the case for actress Ana Serradilla’s character of Adriana Vazquez in the new action thriller, ‘Welcome to Acapulco.’

In honor of the film being released tomorrow, March 12 on VOD and Digital HD by Momentum Pictures, ShockYa is premiering an exclusive clip, which is titled ‘The CIA Betrayed You.’ The clip also features two of the other main stars from the comedy, including Michael Kingsbaker and William Baldwin, whose character, Drake Savage, issues the clip title revelation to Adriana.

In ‘Welcome to Acapulco,’ video game designer Matt Booth (Kingsbaker) has one shot to save his career by unveiling his biggest project yet at the Video Game Awards in New Mexico. But after running into a friend at the airport and having a little too much to drink before his flight, he ends up in actual Mexico – specifically, Acapulco.

As soon as he lands, Matt finds himself on the run from high-powered criminals, deadly hitmen and the Feds, who are all looking for a mysterious package that he has allegedly smuggled through customs, yet knows nothing about. Partnering with a badass, beautiful femme fatale and channeling his inner video game action hero, the pair unravels a conspiracy that could shake the foundation of the United States, maybe even the world.