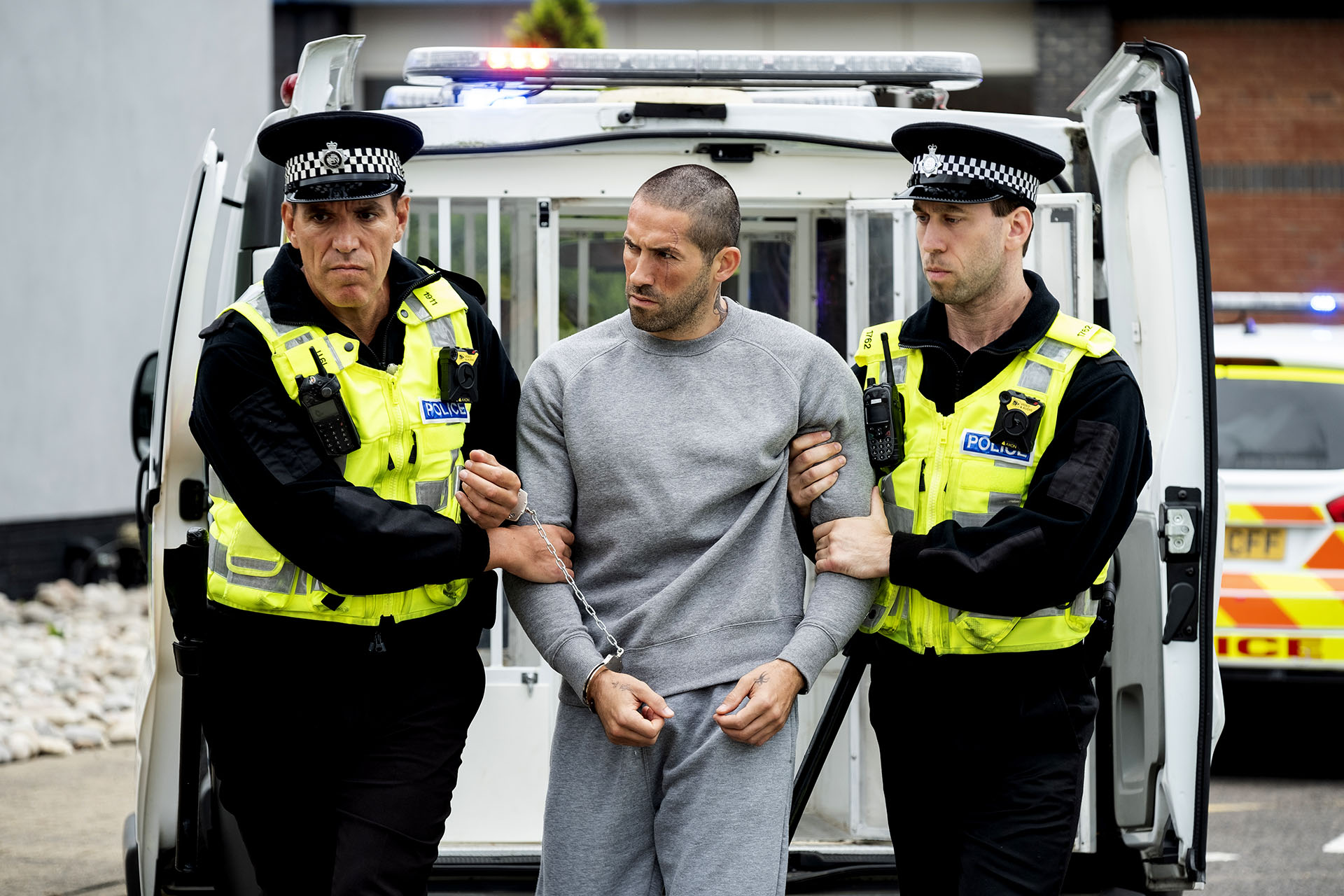 Samuel Goldwyn Films has acquired the U.S. rights to the upcoming action thriller, ‘Avengement.’ The movie was directed by Jesse V. Johnsons, who also co-wrote the script with Stu Small. The drama reunites the filmmmaker with actor Scott Adkins, who he previously collaborated with on such action projects as ‘Triple Threat,’ ‘The Debt Collector,’ ‘Accident Man’ and ‘Savage Dog.’

In addition to Adkins, who also served as a producer, ‘Avengement’ also stars Craig Fairbrass, Nick Moran, Thomas Turgoose, Kierston Wareing and Louis Mandylor. The feature will be released in theaters and on Digital on May 24.

‘Avengement’ follows a lowly criminal after he’s released on furlough from prison, evades his guards and returns to his old haunts to take revenge on the people who made him a cold-hearted killer. He goes an an epic, bloody battle to search for the soul he lost years ago on the streets of an unforgiving city.

Ryan Boring, Director of Marketing & PR at Samuel Goldwyn Films, called ‘Avengement “a hard-hitting gangster film with fight scenes that keep you on the edge of your seat.”

Adkins also shared that “there’s a very good reason why (Johnson and he) keep working together. Jesse allows me to play in the action genre sandbox that my fanbase expect, whilst simultaneously pushing me to stretch myself as an actor. Along with co-writer Stu Small, he crafted a story that allowed me to create a unique and interesting character who I relished playing. Can’t wait for everyone to meet (his character,) Cain Burgess.”

“Every film you get to make is a gift, and as such you must be sure to attempt to create something worthwhile. With ‘Avengement,’ Scott and I worked very carefully to author a character and scenario that was original and fresh, with action sequences that were justified and exciting without repeating anything we had done before,” added Johnson. “With Cain Burgess, Scott has built a nuanced, interesting but paradoxically, a both frightening and sympathetic character. A man who has tempered his pain and rejection into a carbon steel tool for revenge, but this is not revenge in the skindeep film-noir style; this revenge is deeper and more resonating, a satisfyingly baroque almost elegant retribution.”