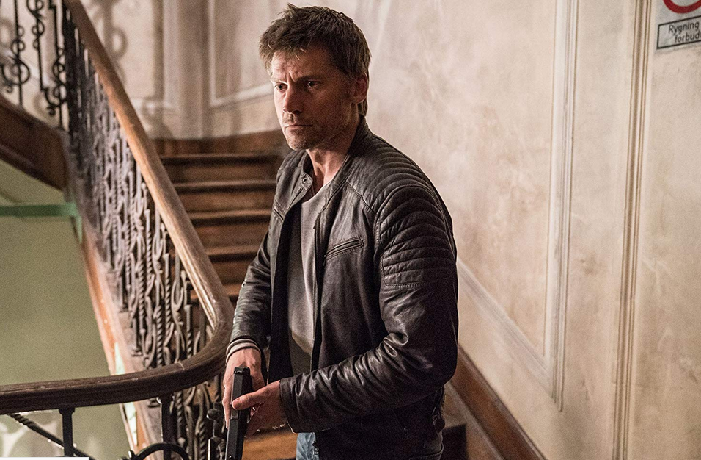 Seeking justice to protect the integrity of life can be a powerful motivator for anyone, especially those who are meant to uphold the law. The protagonist in the upcoming crime thriller, ‘Domino,’ who’s played by former ‘Game of Thrones’ star Nikolaj Coster-Waldau, is not only seeking revenge for the wrongful murder of his partner at work, but also the rising danger that his self-imposed mission has put on his own life. That mission is emotionally highlighted in the newly released trailer for the movie, which is set to be distributed in theaters and On Demand on May 31 by Saban Films.

‘Domino’ was directed by Brian De Palma, and written by Petter Skavlan. In addition to Coster-Waldau, the drama also stars Carice van Houten and Guy Pearce.

Saban Films has released the following synopsis for ‘Domino’:

In a world wracked by terror and suspicion, Copenhagen police officer, Christian (Nikolaj Coster-Waldau), seeks justice for his partner’s murder by an ISIS member named Imran. On the hunt for the killer, Christian and a fellow cop are unwittingly caught in a cat and mouse chase with a duplicitous CIA agent, Joe Martin (Guy Pearce), who’s using Imran as a pawn to trap other ISIS members. Soon Christian is racing against the clock to not only seek revenge, but also save his own life.