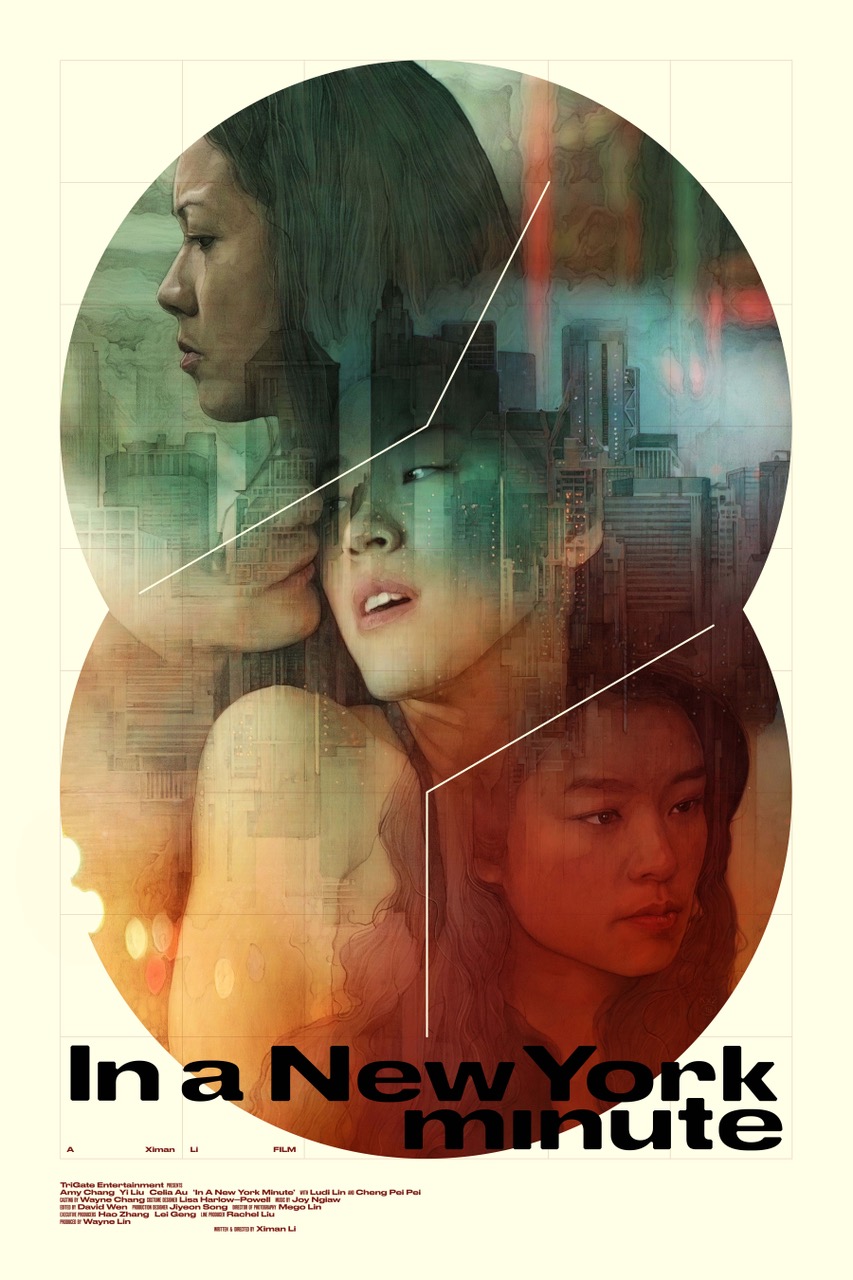 Sometimes the most cherishing memories are the ones that emphasize how humble circumstances can more naturally bring people together than lavish situations. Actress Amy Chang’s character in the upcoming drama, ‘In A New York Minute,’ is happily contemplating how a simple dinner with the man she loves on Christmas Eve was one of the best memories in their relationship. That reflection is powerfully highlighted in the new exclusive clip that ShockYa is premiering from the film.

The clip is helping support the World Premiere of ‘In a New York Minute,’ which marks the feature writing and directorial debuts of Ximan Li. The movie is set to premiere at the 2019 Newport Beach Film Festival this Sunday, April 28, and then screen during the 2019 Los Angeles Asian Pacific Film Festival.

Based on a Chinese short story, ‘In A New York Minute’ is notable for having an Asian and Asian-American-led cast. Li also led a female-driven production crew on the feature, which in addition to Chang, stars Celia Au, Yi Liu, Ludi Lin and Cheng Pei Pei.

‘In A New York Minute’ follows three strangers as they accidentally discover the solution to their problems lies in a single pregnancy test. Amy (Chang) is haunted by a past breakup that has manifested into an eating disorder. Angel (Liu) is caught between a loveless marriage to an American business man and a passionate affair with a Chinese writer. Nina (Au) moonlights as an escort in order to support herself.

ShockYa is exclusively premiering a clip from writer-director Ximan Li's drama, 'In a New York Minute,' which stars Amy Chang.