The 5 Greatest Baseball Hitters of All Time Ranked 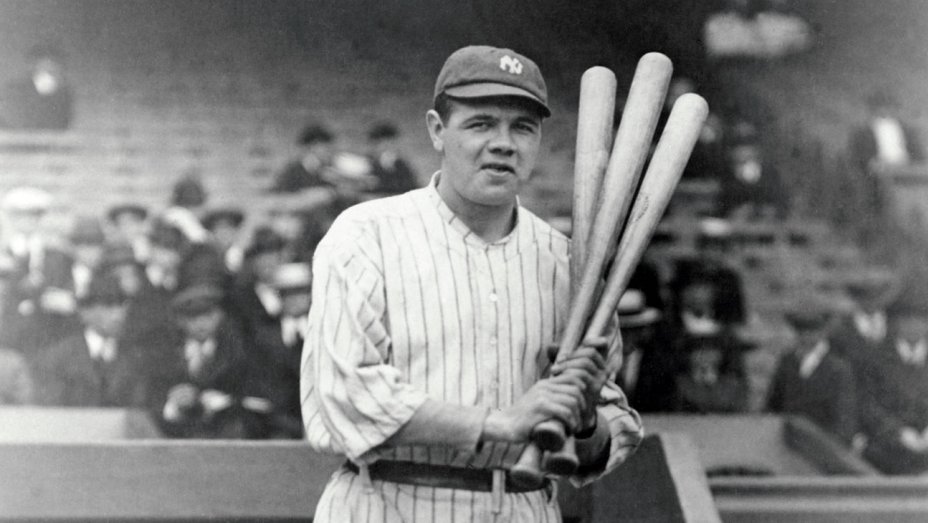 Baseball is one of the most popular sports in all of the US which leaves even the likes of classic boxing and international favorites like soccer behind to claim the second spot, only after football. Now, no sport in the history of sports is ever popular without some of the big charismatic players drawing in the crowds and filling the seats in the stadium, but if you had to choose just five among them, who would those five be? Well, here are the top five baseball hitters ever according to most experts, but feel free to disagree if your favorite player is not higher up on the list or didn’t even make it, because it all comes down to opinion!

When the same man holds the second position for hitting the highest number of home runs (755) ever hit in the history of the NL, as well as the third position in all-time hits, you know Hank Aaron just has to make it onto this list as one of the greatest hitters of all time in baseball.

We are going to place Barry Bonds above Hank Aaron on account of the fact that he is the only hitter to have hit more home runs (762) than Hank Aaron. The powerful home run machine also holds the record for hitting the highest number of home runs in one season (73) in 2001.

Ted has a batting average which is even better than that of Babe Ruth at .344, but to top it off, the legendary player from the 1950s actually has the all-time greatest on-base percentage of .482 as well! To think that the man joined the army to fight in the war before his career could come into full fruition. Of course, he did come back from the war and played better than most others even after the war, but his prime years were behind him by then.

In the early 1900s, the legend of Babe Ruth rose to fame and has since been established as possibly the greatest hitter of all time. There was absolutely no one present in his era and for decades after, who could come even close to the records he had set between 1918 – 1931.

The top two spots could be exchanged, but we prefer the more well-rounded Willie Mays for the top spot. He is widely known as the greatest center fielder ever and no one argues that point, irrespective of who their most favorite player of all time might be. Willie Mays has hit 660 home runs, holds a .302 average, and 156 OPS+.

As we are sure a lot of you didn’t exactly agree with the list, why don’t you head over to Imagine Sports and try out Diamond Mind Online, which is the most comprehensive way to experience fantasy baseball online.

Make your team with your favorites from both the past and the present to compete with thousands of other players online in the baseball simulation game that even lets your team go head-to-head with that of others in real time. If you think this list could use some improvement, put that knowledge and confidence to use and win big in Diamond Mind Online.