Finding out who they genuinely are, particularly through diverse relationships, is an enlightening process for many people. That’s especially true for women who are eager for find their voices with the support of the people in their lives. Daisy Ridley is doing just that in the newly released official trailer for her upcoming film, ‘Ophelia.’

The ‘Star Wars’ alum is leading the way as the strong title protagonist in the romantic drama, which IFC Films is set to release in theaters on June 28, and then On Demand and Digital on July 3. ‘Ophelia’ was adapted for the screen by writer Semi Chellas, who based the script on the award-winning 2006 novel of the same name by Lisa Klein, and director Claire McCarthy. In addition to Ridley, the movie also stars Naomi Watts, Clive Owen, George MacKay and Tom Felton.

Set in the 14th Century but spoken in a contemporary voice, ‘Ophelia’ is a dynamic re-imagining of Shakespeare’s ‘Hamlet.’ Ophelia (Ridley) takes center stage as Queen Gertrude’s (Watts) most trusted lady-in-waiting. Beautiful and intelligent, she soon captures the attention of the handsome Prince Hamlet (MacKay) and a forbidden love blossoms. As war brews, lust and betrayal are tearing Elsinore Castle apart from within. So Ophelia must decide between her true love or her own life in order to protect a very dangerous secret. 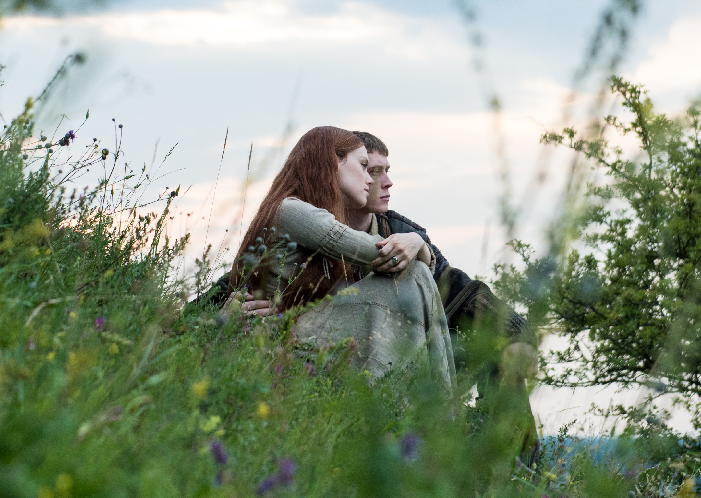