An emotional ‘Chain of Death’ is set to be unleashed in North America, as Cleopatra Entertainment has acquired the rights to the psychological thriller. The distribution company has announced that it will release the movie on VOD and DVD on July 30. The deal was brokered by Cleopatra Founder and CEO Brian Perera, Tim Yasui, VP/GM of Cleopatra Entertainment, and Sam Eigen and Michelle Welch of Shoreline Entertainment, on behalf of the filmmakers.

‘Chain of Death’ follows the story of Dr. Mike Colleman (Amedori), a brilliant young doctor who’s married to the girl of his dreams, while enjoying the big city life. The fairy-tale lifestyle comes to a screeching halt as Mike learns that his mother, Emma (Barbeau), can no longer take care of his father (Wise), who suffers from a Parkinson’s Disease-like ailment, and whose health is in a downward spiral. Soon Mike learns that he, too, suffers from the exact same neurological illness as his father, and decides to voluntarily enter a “Chain” of assisted suicides in an effort to end his own misery. There’s only one catch – if you want to die, you must kill someone first. 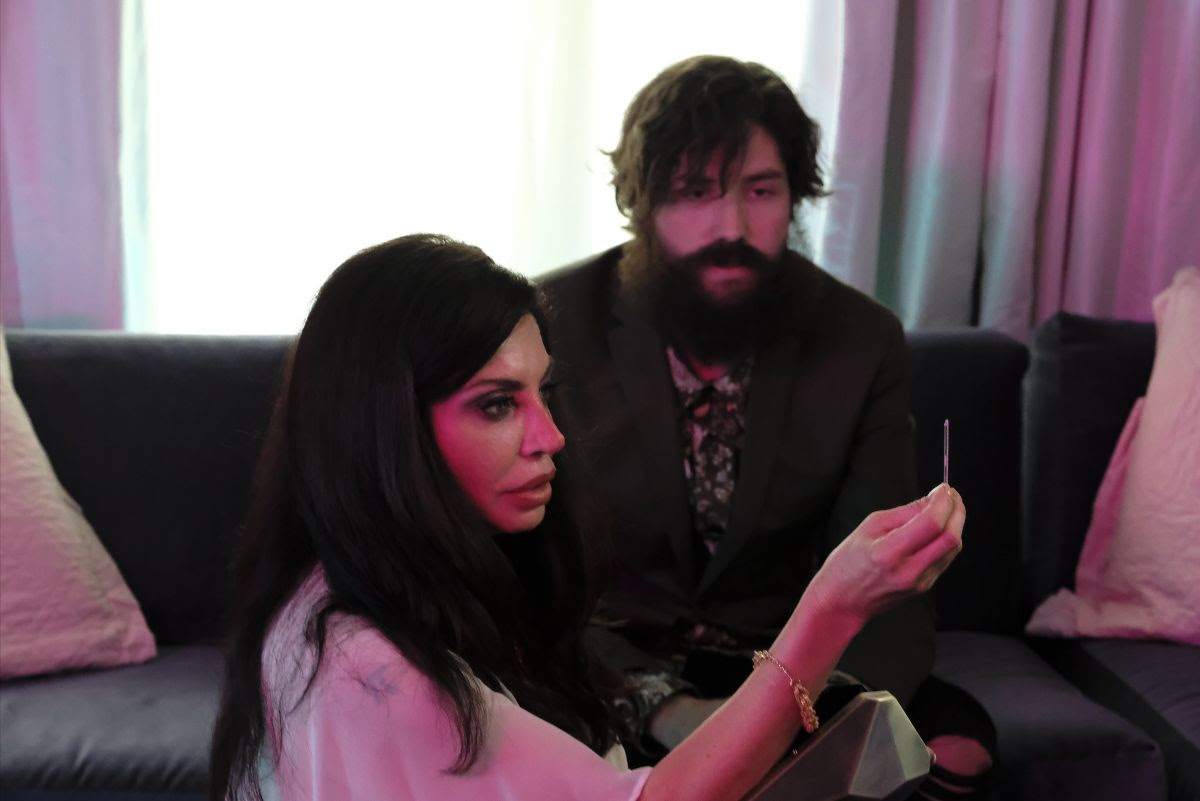