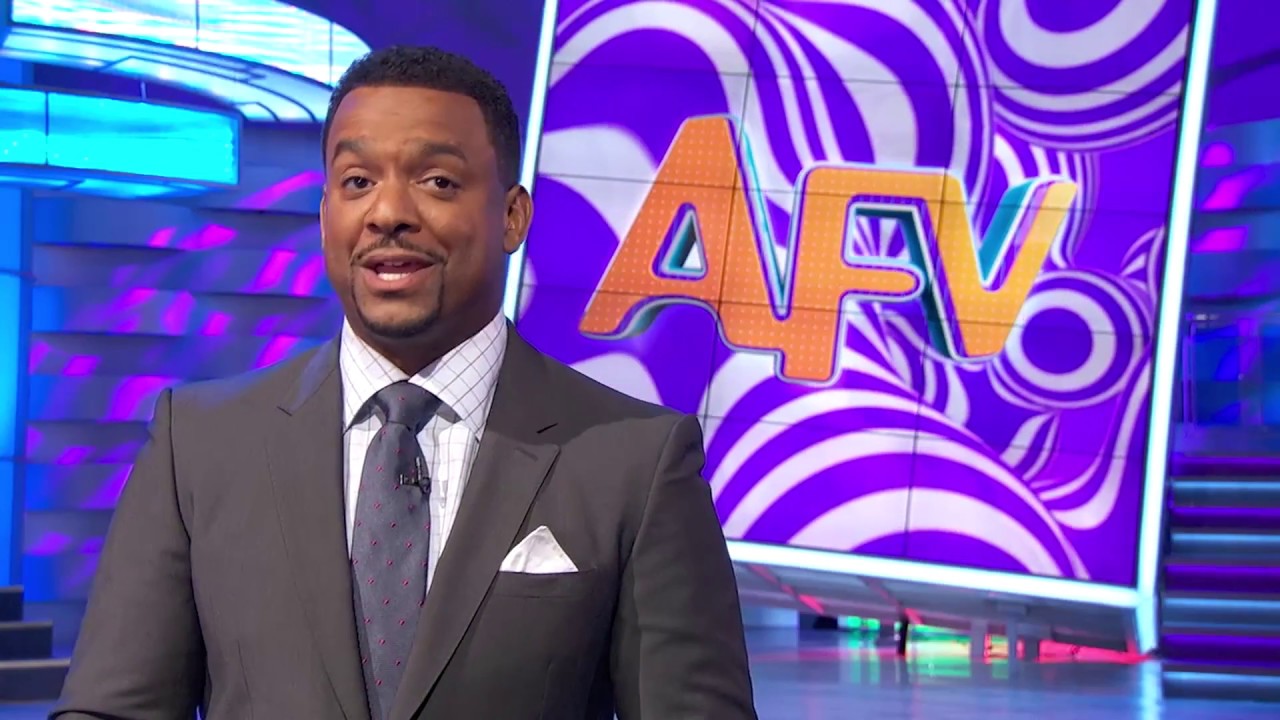 Innocent mishaps with electronics and blunders at home and in public are among the most amusing ways that people inadvertently entertain their family and friends. That unintentional humor is comically highlighted in several of the clips that are set to be shown on the next episode of ABC’s popular reality show, ‘America’s Funniest Home Videos.’

In the momentous episode, nine winning videos compete for the ultimate cash prize of $100,000. Also included in the show is a music montage that features disasters with toys and accidents that take place in the snow.

In honor of the 21st episode of the current 29th season of ‘America’s Funniest Home Videos‘ debuting on the broadcast television network, streaming and On Demand this Sunday, May 12, between 7:00–8:00pm EDT, ShockYa is premiering an exclusive clip from the show. The video features such moments as a trivia show host tripping on stage, a young boy trying to figure out how to save the world as he’s dressed as Captain America and a man afraid to have a bandage taken off his leg.

ShockYa is premiering an exclusive clip from the 21st episode of Season 29 of ABC's his reality show, 'America’s Funniest Home Videos,' which is hosted by actor Alfonso Ribeiro.