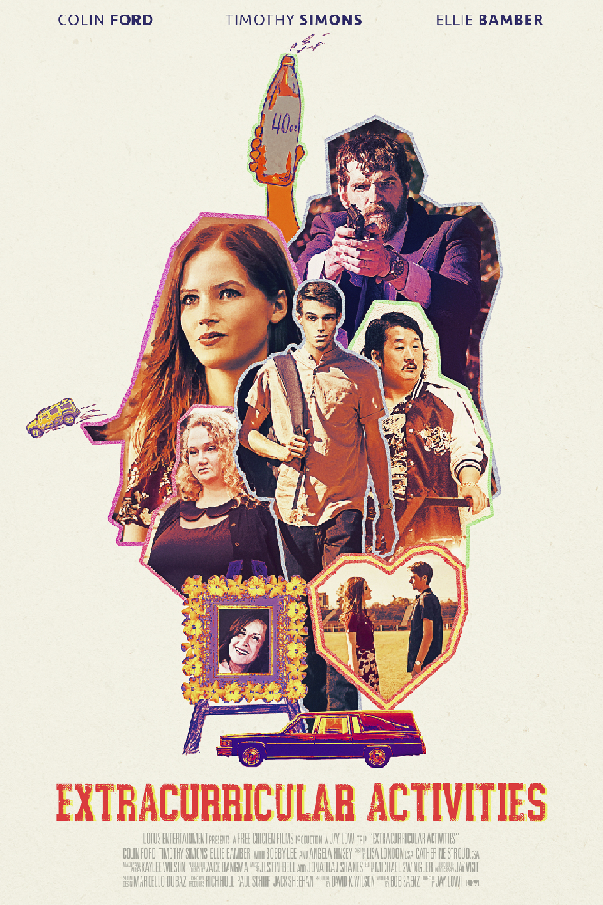 Parents can be a real hindrance on their kids’ lives, so one savvy teen is embracing the kill in that buzzkill vibe, in order to help his peers. The upcoming dark comedy-thriller, ‘Extracurricular Activities,’ is tracking actor Colin Ford’s protagonist, Reagan Collins, as he takes on a killer after school job arranging seemingly accidental deaths of his fellow students’ parents. In honor of Reagan slaying his new-found pursuit, ShockYa is exclusively premiering the U.S. trailer and poster, as well as revealing the release date, for the film.

‘Extracurricular Activities’ follows the new gutsy exploits of Reagan, who’s an otherwise model high school student. But his job entails him offering to kill his classmates’ parents when they become too overbearing, self-obsessed or just plain inconvenient. For a price, Reagan sets up what initially appears to be accidents that kill the adults of the community. But when a seasoned police detective starts putting the pieces together, a battle of wits emerges between the teen and the officer to see if business can stay booming, while the body count rises.

In addition to Ford, ‘Extracurricular Activities’ stars Ellie Bamber (‘Nocturnal Animals’), Timothy Simons (‘Veep’), Danielle Macdonald (‘Patti Cake$’), Angela Kinsey (‘The Office’) and Bobby Lee (‘Pineapple Express’). The movie was written by Bob Sáenz, an directed by Jay Lowi. The comedy will be released in Los Angeles theaters next Friday, May 17, and then digitally and On Demand on June 4. 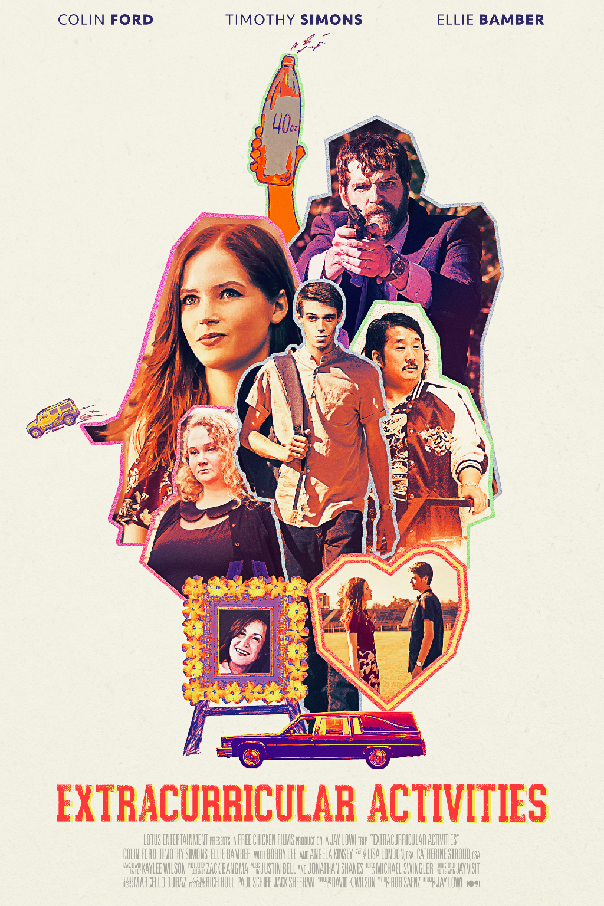