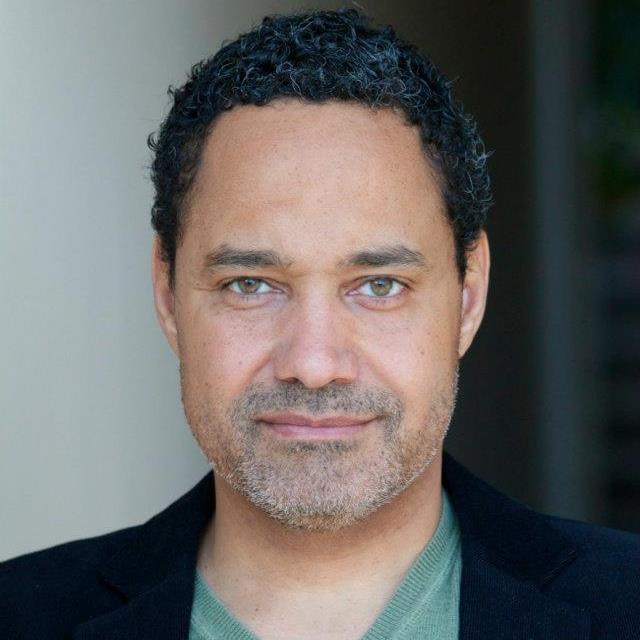 Genre veteran Jeffrey Reddick is setting out to prove that not everyone is a ‘Good Samaritan,’ as production begins on the revenge thriller. The movie marks the feature film directorial debut of the ‘Final Destination’ creator-writer. Hood River Entertainment made the official announcement of the commencement of production via The Hollywood Reporter.

‘Good Samaritan’ stars Kourtney Bell (‘It Follows’), Will Stout (‘Daredevil’), Skyler Hart (‘Cruel Intentions’), Jaqueline Fleming (‘The Tale’), Han Soto (‘Preacher’), Damon Lipari (‘Vice’), Amanda Grace Benitez (‘All Cheerleaders Die’), Stephen Twardokus (‘Confessions’), Dean West (‘LBJ’) and Jeremy Holm (‘House of Cards’).? The drama’s plot follows a young woman, who’s played by Bell, as she’s overcoming her traumatic past, as she was among several witnesses that watched a man be fatally assaulted in a park, and did nothing to intervene. Soon they all find themselves targeted by someone, or something, out for revenge.

“I’m so excited to bring ‘Good Samaritan’ to life with such an amazing group of producers, cast and crew,” said Reddick, who also penned 2017’s ‘Dead Awake‘ and this winter’s ‘The Final Wish.’ “I get extremely troubled by real-life stories that show people’s lack of caring and compassion for one another. So, I wanted to explore this theme in the confines of a genre film. I’ve been waiting for the right project to make, and I feel really blessed and excited to show it to the world.”

“Jeffrey and I have been wanting to work together for over a decade,” said Hood River founder and producer, Andrew van den Houten. “It’s an honor ‘Good Samaritan,’ Jeffrey’s directorial debut, is the film giving us the opportunity to collaborate. His creative vision for this thrilling, relevant story is definitely going to keep audiences on the edge of their seats.”