What is the difference between a modern movie and a classic one? In order for a movie to become an oldie but a goldie, it has to be old and to stand the test of time. Second, it has to prove itself that it is an influential piece of cinema that can maintain the thrills, wonder and momentum.

We are used to see on channels like Netflix or HBO that put a lot of focus on new movies, including their originals. However there are other handful of classics, from black & white films to technicolor extravaganzas. The classic times were definitely interesting. However, when we look back at them, we are more fascinated to learn a thing or two about out history. And what is the best way to learn? Through creativity! In the Hollywood industry, some of the classic left more than just fond memories. 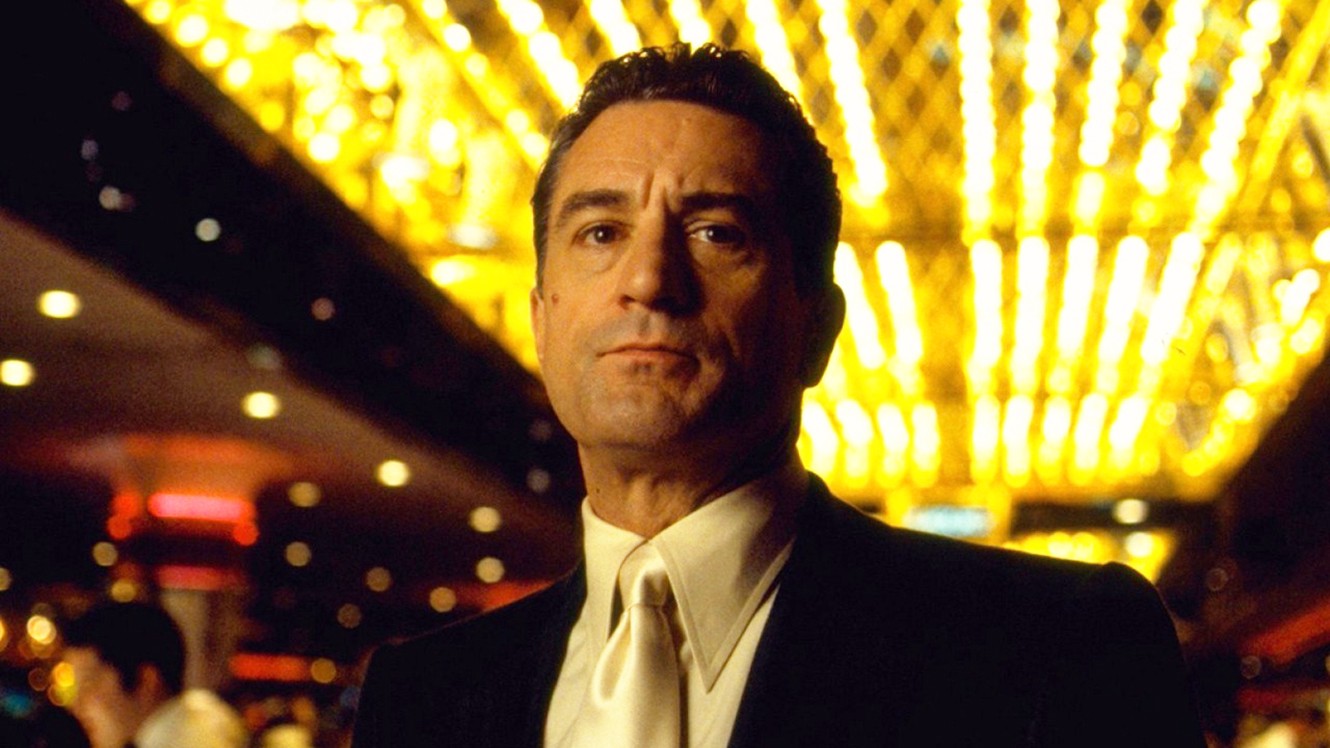 Casino is one of the best gambling movies in history since it authentically represents this industry through the story of Robert De Niro’s character, Sam 'Ace' Rothstein. The movie was released over two decades ago under the direction of Martin Scorsese with a great cast featuring Sharon Stone and Joe Pesci in addition to De Niro. The movie is a true statement for the gambling industry not only because it portrays Sam trying to run a casino, but also because it illustrates the past of Las Vegas. Scorsese manages to capture the true depths of Vegas and the gambling community in this movie through its fascinating characters and ideal time placement of the action. 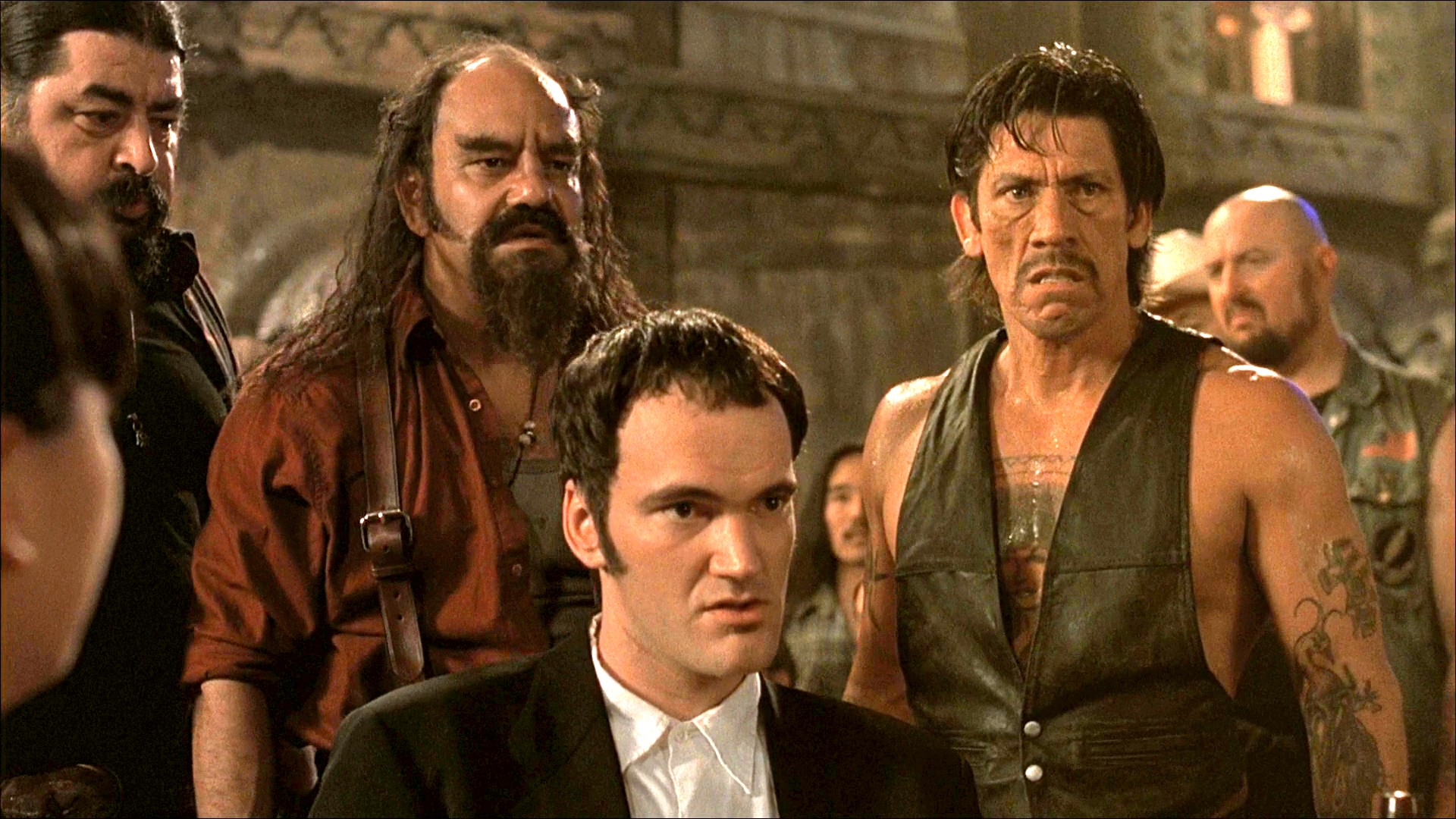 From Dusk Till Dawn

From Dusk Till Dawn is among one of the best American action-horror movies, directed & written by Robert Rodriguez and Quentin Tarantino. In addition, we are able to see Tarantino even as a movie character, playing as Richie Gecko, the brother of Seth Gecko. The best reason to submit yourself to From Dusk Till Dawn is George Clooney.

The film stars as a tense crime drama that might develop into something more. However, an abrupt turn of events complicates the characters, who find themselves trapped in a nest of vampires.

In general, the movie received positive reviews from critics and has been described as a pulpy crime drama/vampire film hybrid. From Dusk Till Dawn is considered uneven but a deliriously enjoyable film. However, there were people that didn’t understood the movie. In addition to that, Robert Rodrigues directed a television series under the same name. The TV series added more sense to the original movie, by adding more plots.

After twenty years, From Dusk Till Dawn was celebrated with a resurrection from Novomatic. The company launched From Dusk Till Dawn slots at exhibition shows like G2E Las Vegas and ICE London. The game is based on the original film and features the Gecko brothers played by George Clooney and Quentin Tarantino. 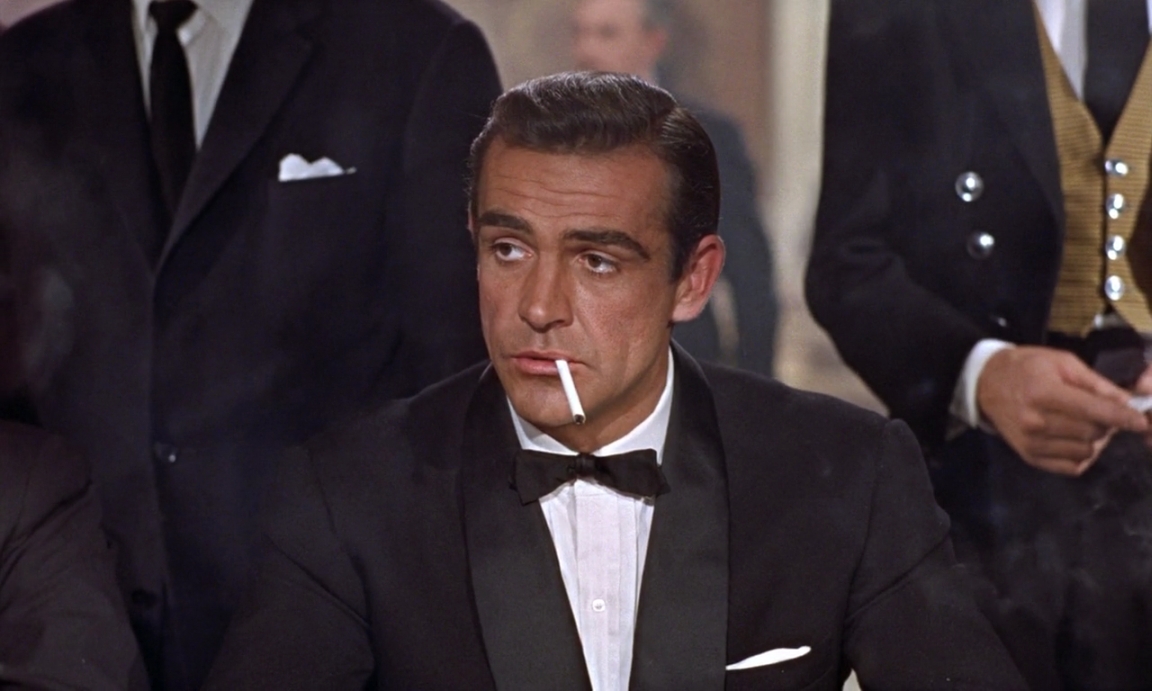 James Bond is known as one of the greatest movie characters in history, the traits impersonated by this character being desired by many. Besides being a skillful agent, Bond is also known for enjoying gambling every once in a while and for being quite handy at the poker table. The James Bond film series is a British spy films based on the James Bond character, also known as Agent 007. James Bond was known first in a series of books by Ian Fleming. In addition, the film series is one of the longest continually-running movies in history, being in on-going production from 1962 till present.

The Eon Productions has produced 25 James Bond films, most of them at Pinewood Studios. Six actors have portrayed the Agent 007 in the Eon series, with Daniel Craig being the latest. The Eon series also has a continuity both in the main actors and production crews, with directors, writers, composers, production designers and others.

Recently Netflix has quietly added a number of James Bond films. The only movies that were not added and the three most newer films starring Daniel Craig as Agent 007 and 1983’s Never Say Never Again with Sean Connery. In total, that’s 21 Bond movies to choose from.