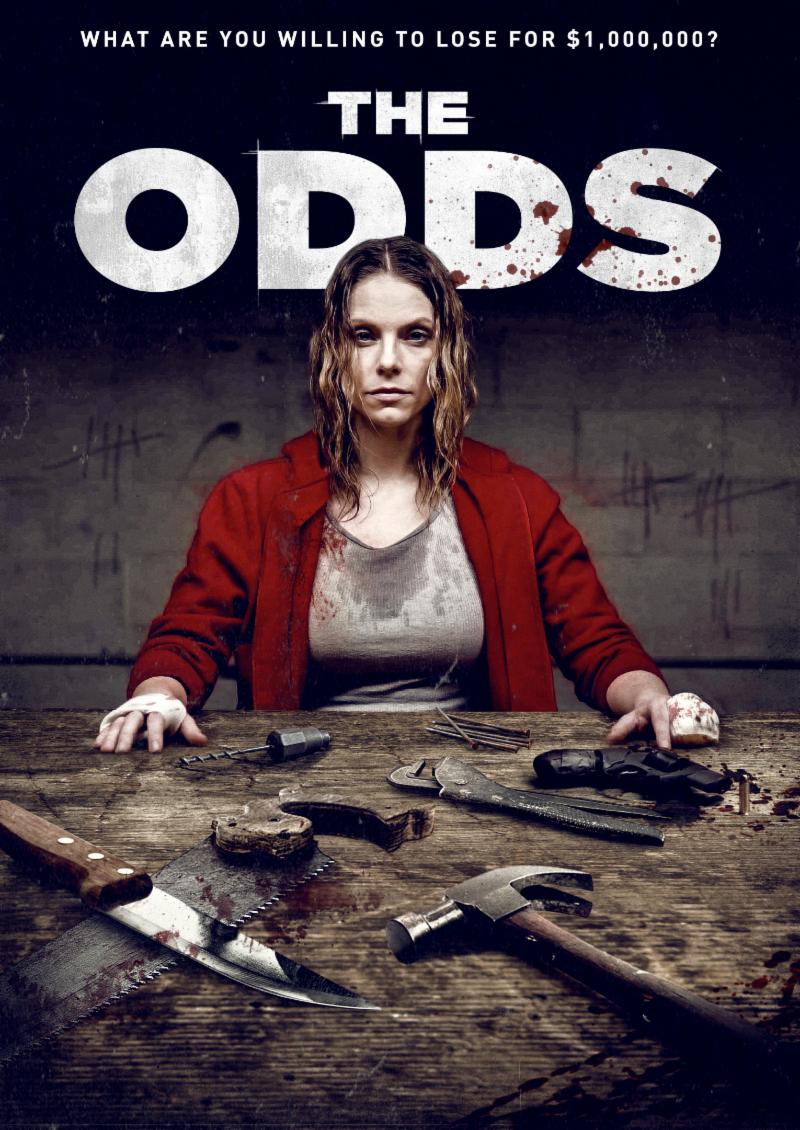 Leading a life of bad decisions can often eventually lead people to make one final effort to atone for their failures, and do what’s right for their families. That’s certainly the case for actress Abbi Butler’s struggling character, who’s simply known as The Player, in the upcoming psychological horror film, ‘The Odds.’ She’s prepared to withstand physical and emotional pain to beat the odds, and provide a better life for her daughter.

The drama is set to be released on iTunes and other leading digital providers, as well as on DVD at Amazon and Walmart, on Tuesday, June 4 by 4Digital Media. In honor of the distribution, ShockYa is offering three lucky winners a DVD of the movie. To enter, email us at ShockyaGiveaway@aol.com. Let us know that you’re entering to win ‘The Odds.’ DVD giveaway in the email’s subject line and message. You have until June 4, the date of the official release, to enter, and you can enter the contest once daily. On June 4, we’ll pick the winners at random, and notify them through email. Good luck!

‘The Odds’ was written and directed by Bob Giordano. In addition to Butler, the film also stars James J. Fuertes. It follows The Player, who’s a troubled but determined young woman, as she competes in a gruesome and sadistic game against concealed virtual competitors in a winner-take-all test of survival.