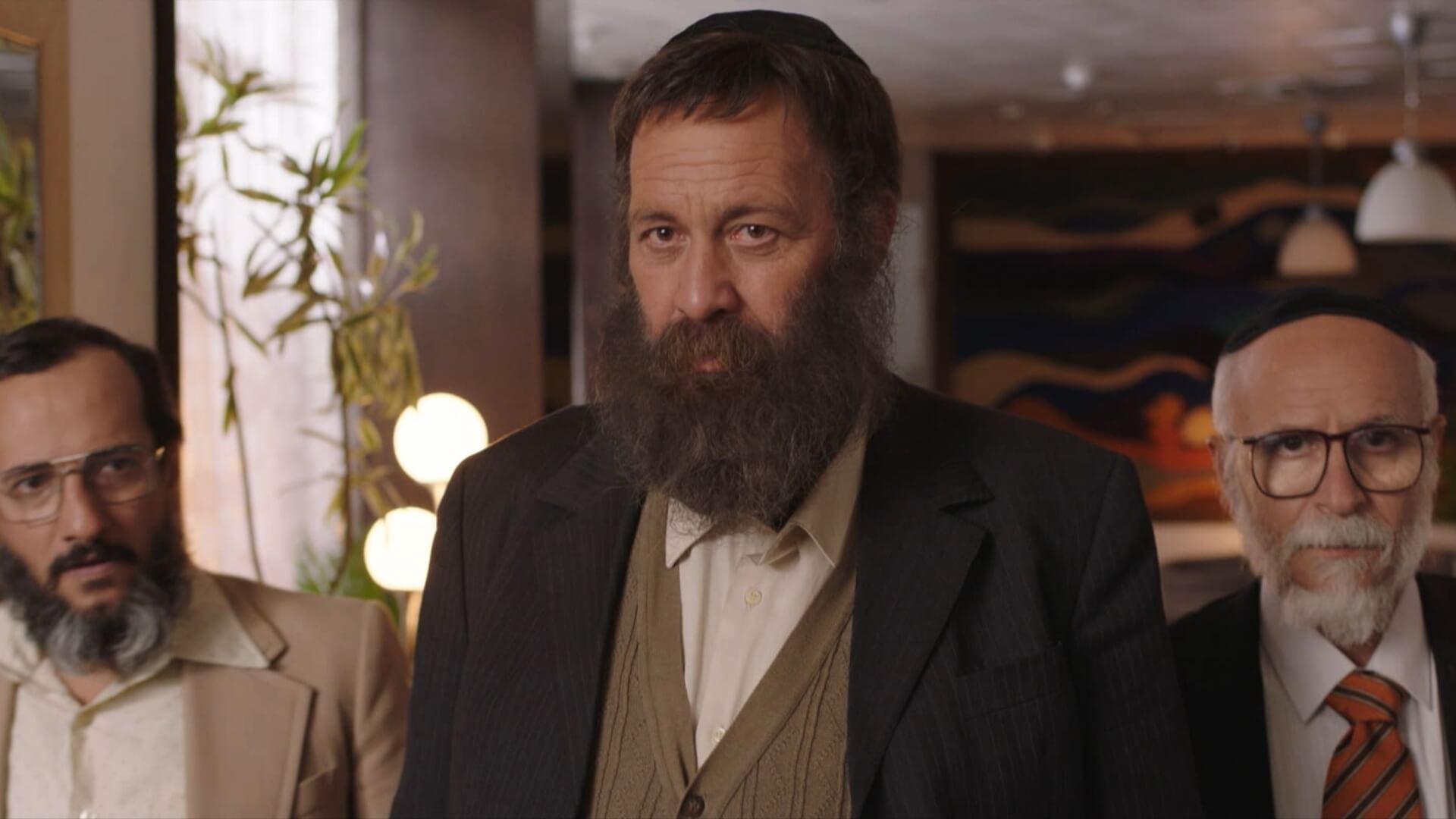 The old saying is that you put two Jews in a room discussing anything under the sun and they will not only disagree but will come up with three diverse positions. This is true to some extent among diaspora Jews in the U.S., people of the book who love endless discussions to such an extent that many Gentiles do not understand the verbal mayhem. And it is surely true of Jews living in Israel, who may have seemed unified when the nation was founded in 1948 with its iconic, socialist members of kibbutzim (collective farms), but has since fractured into more political parties than you can count on your fingers, with maybe your toes thrown in. “The Unorthodox” may seem at first look like a deadly serious film about ethnic discrimination but is filled with comic outbursts and undertones and includes many cartoonish figures—not excluding rabbis.

Still, it’s regrettable that Israelis fell into the kind of discrimination that pit those of European background, some of whom migrated to the land while others (Sabras) were born there, against those known as Mizrahis and Sephardim—generally of darker skin including those thrown out of their birth lands including Iran, Dagestan, Syria, Iraq, Uzbekistan, Tajikistan and other parts of the Middle East and North Africa. The differences are not only in skin color, though you might scarcely tell by looking who is of European stock and who is Middle Eastern, but in culture, involving music, clothing, food and the like.

Because of this discrimination, one fellow, Yaakov Cohen (Shuli Rand), partly comic and otherwise passionate, becomes radicalized when his daughter is suspended from high school twice within two weeks and then told by the headmistress that she “does not fit in.” Turns out that she is Sephardic attending a school filled with Ashkenazi Jews, and is dropped from the register though she is neither a discipline problem nor a bad student. Forced to accept the decision, Yaakov, heretofore apolitical, realizes that the Sephardic and Mizrahi communities in Jerusalem can show power only by forming a party, the Sephardi Torah Guardians, or Shas (an actual party of Orthodox Jews of Middle Eastern extraction actually founded in 1984). Nobody but he thinks the organization will get anywhere, but in running for the City Council, Yaakov must get the endorsement of at least one rabbi, preferably the head rabbi of the city.

Given the overlong presidential campaigns here in the U.S., each election considered by the media “the most important ever,” you may not be in the mood for another culture’s campaigning, but you will be drawn into writer-director Eliran Malka’s debut feature movie. Eliran Malka presents “The Unorthodox” soon after helming his groundbreaking TV show Shababnikim, an irreverent look at the shenanigans of four ultra-Orthodox fellows studying at a Jerusalem yeshiva. Malka, intent on showing ultra-Orthodox as people misrepresented by the media as a closed society, highlights each of the major personalities with his or her own quirks, whether they be from the movie’s idealistic anchor played by Shuli Rand, the local rabbi actually named Yaacov Cohen, who was born in Morocco, or the henchmen who try to absorb the Shas founders into their own party thereby hoping to dissolve the divisions. But like political parties everywhere, Shas began with admirable ideals when Shuli Rand’s character ran for the Jerusalem City Council, then rubbed up against the daily corruptions of the game, wherein at least five Shas members of the Knesset were busted for fraud, forgery, and conspiracy to commit crimes.

Notwithstanding the writer-director’s championing of the party through his film, today Shas has moved to the far right, against any cutback in activities settling the West Bank. At least the party as we see its members in action in “The Unorthodox” summons us to cheer their ideals, while knowing that somehow Yaacov, its founding member, will become not only corrupted but thrown under the bus by his fellow party members.

“The Unorthodox” was selected to perform at the Israel Film Festival.