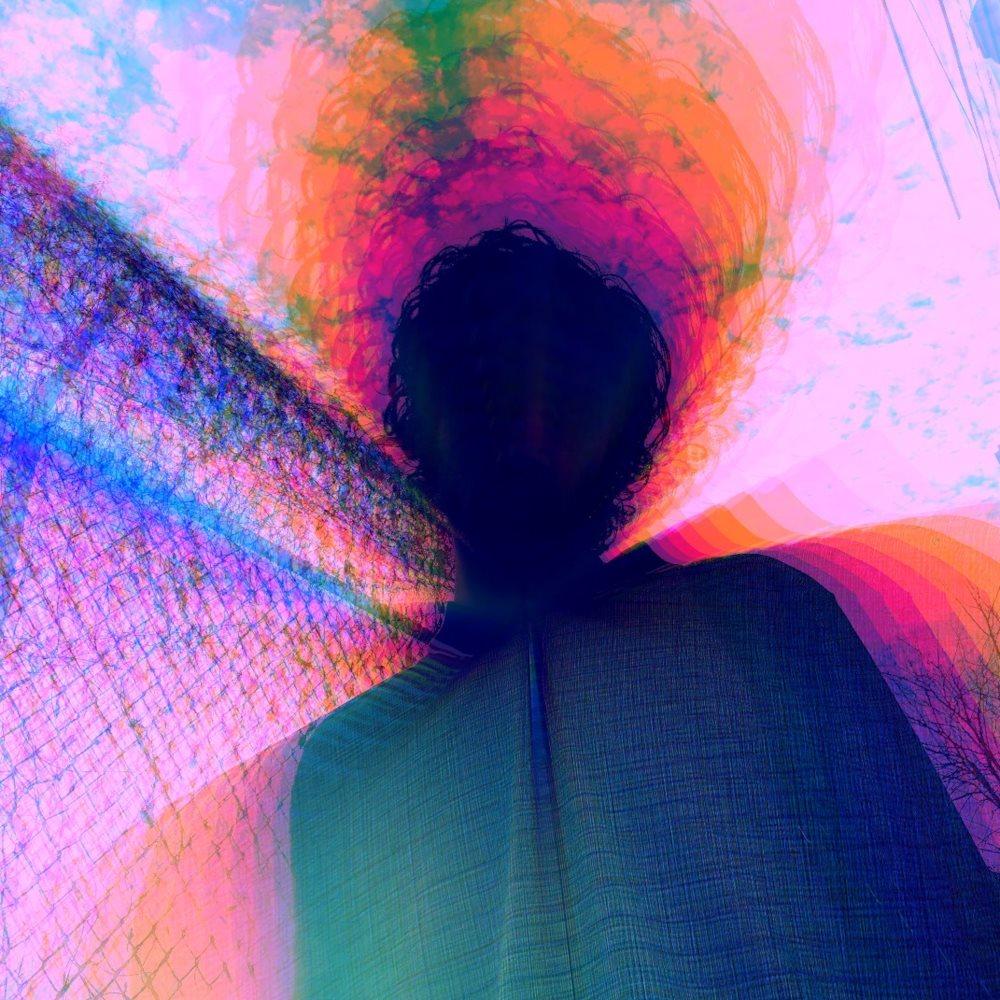 The uncertainty in the meaning of life is a powerful driving force behind intellectual people who strive to solve their existence’s mysterious nature. That gripping message is captivatingly depicted in Oddnote’s new alternative-rock song, ‘Dreams.’ The members of the Nashville-based band, which is led by vocalist Arman Asadsangabi, has an innate creativity that ponders their fellow young adults’ ability to figure out what to do with their lives. Through a gritty and raspy delivery, the singer soulfully shares his truth about his struggle to accomplish anything, a message that will surely resonate with the group’s audience.

Following the release of Oddnote’s self-titled debut album last July, Asadsangabi and his fellow musicians have released ‘Dreams’ as the first single from their new sophomore record, ‘Unknown.’ The vocalist is definitely succeeding in his hope to make an everlasting mark in the ongoing evolution of alternative rock with his signature soul heavy sound. Much like ‘Mystified,’ the single the members of the Tennessee-based band released last summer, perfectly exudes their confidence through their declaration that they feel alive after pondering how they should spend their time.

Starting off with deep guitar chords that are driven by blazing accents and a pulsating rhythm, as well as dynamic and raspy vocals from Asadsangabi, the track is immediately reminiscent of Nirvana’s signature sound. The stunning new alt-rock anthem features the singer contemplating if his past can calm his worries about his life, or if he has just wasted his time. He also ponders if he’ll be fine in the future, as his present not only paves the way to all his upcoming dreams, but also offers insight on his past.

The ambiguity in the meaning of life is a compelling driving force behind idealistic people who strive to solve their existence’s perplexing nature. That gripping message is enthrallingly depicted in ‘Dreams.’ Oddnote proves with is latest single that it has a natural creativity through its contemplation about what young adults’ ability to figure out what to do with their lives. Through a gritty and raspy delivery, Asadsangabi soulfully shares his truth about his struggle to accomplish anything, a message that will surely resonate with his listeners.